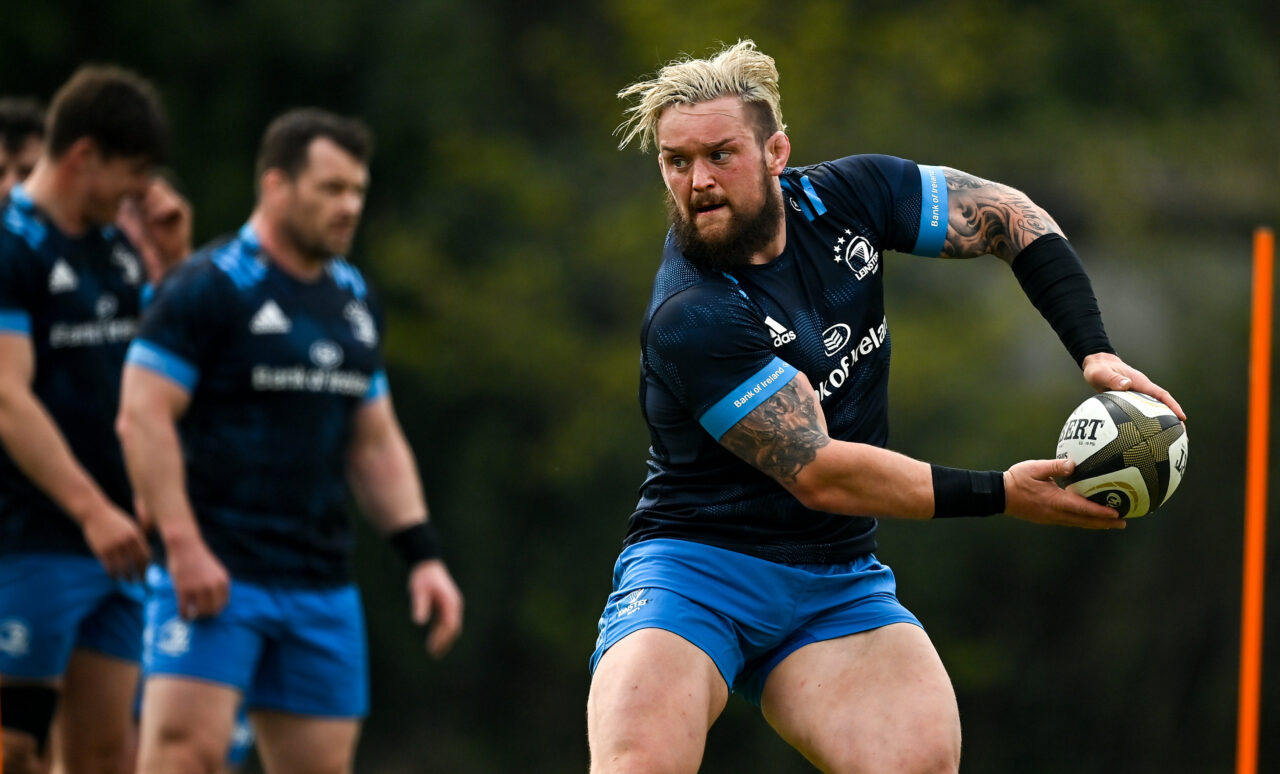 Leinster Rugby can this afternoon confirm that prop Andrew Porter picked up a toe injury in the Guinness PRO14 Rainbow Cup game against Glasgow Warriors on Friday evening.

The injury rules the 25-year-old out of the game this week against the Dragons and also the upcoming British & Irish Lions tour to South Africa.

Speaking to leinsterrugby.ie, Leinster Rugby Head Coach Leo Cullen said, “we are all bitterly disappointed for Ports. He has worked incredibly hard to get this opportunity and it was richly deserved.

“He is fortunate that he has youth on his side and will hopefully have another shot at a Lions tour again but that doesn’t take away from his disappointment now.

“Like everyone we wish him well with his recovery and look forward to seeing him back for Leinster next season.”

With Porter ruled out, the British & Irish Lions head coach, Warren Gatland, has confirmed that England’s Kyle Sinckler will replace Porter for the Castle Lager Lions Series in South Africa.

The Lions assemble in Jersey on Sunday 13 June to begin preparations for The Vodafone Lions 1888 Cup match against Japan at BT Murrayfield Stadium on Saturday 26 June, before flying to South Africa for the 2021 Castle Lager Lions Series against the Springboks. 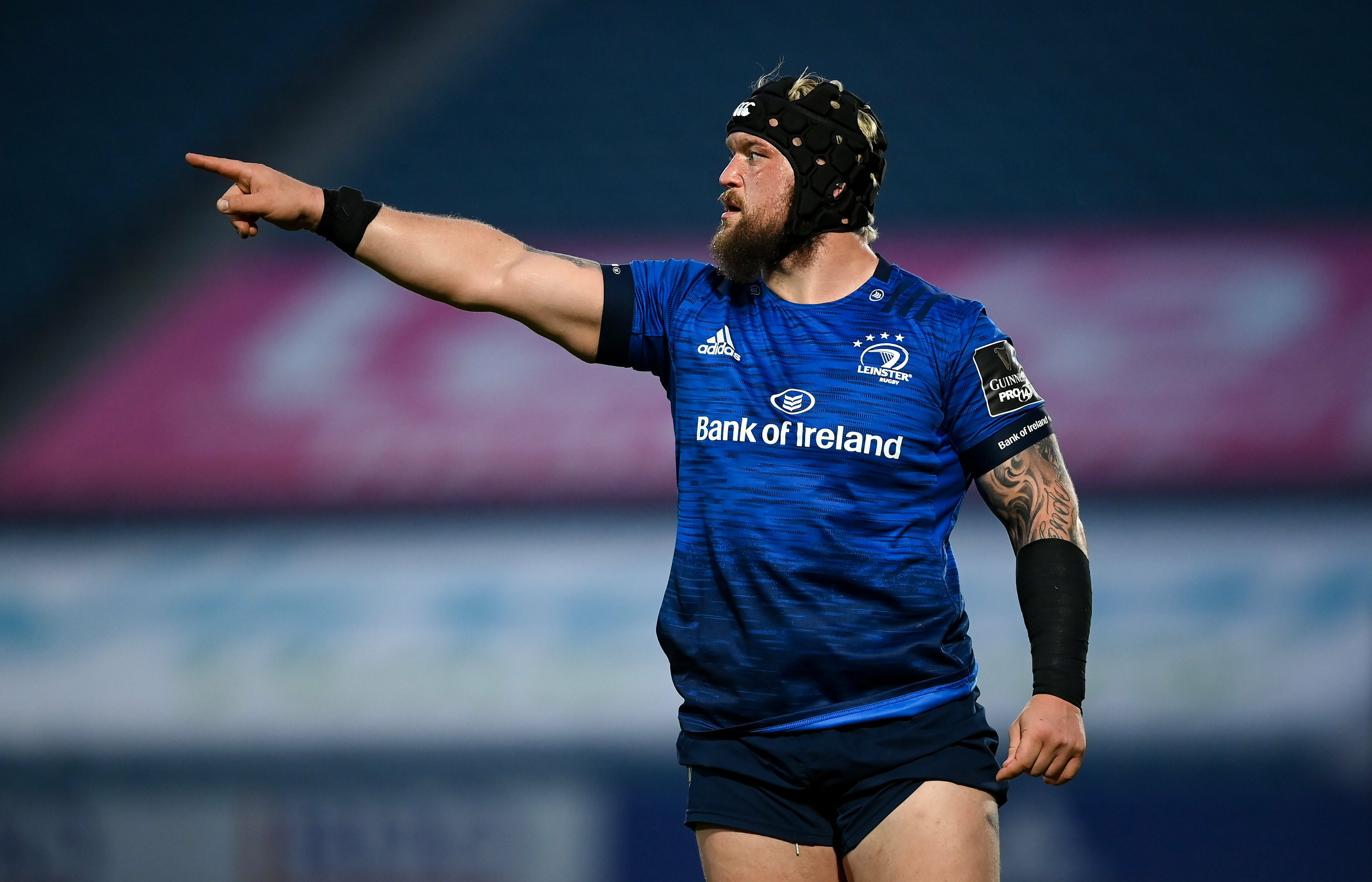 “It’s really bad luck for Andrew and we send him our very best wishes for a quick and successful rehab,” said Gatland.

“Andrew is a young man with a big future ahead of him and I’m sure he’ll be in contention again in four years time.

“As always in rugby, when there’s an injury there’s an opportunity for someone else. I have been very pleased to see the way Kyle has responded to initially being left out of the touring party.

“He’s showed some excellent form of late and I hope he continues to stick two fingers up to me about leaving him out in the first place.”

Everyone in Leinster Rugby wishes Andrew a speedy recovery and we all look forward to seeing him back in blue, and in green, before too long.