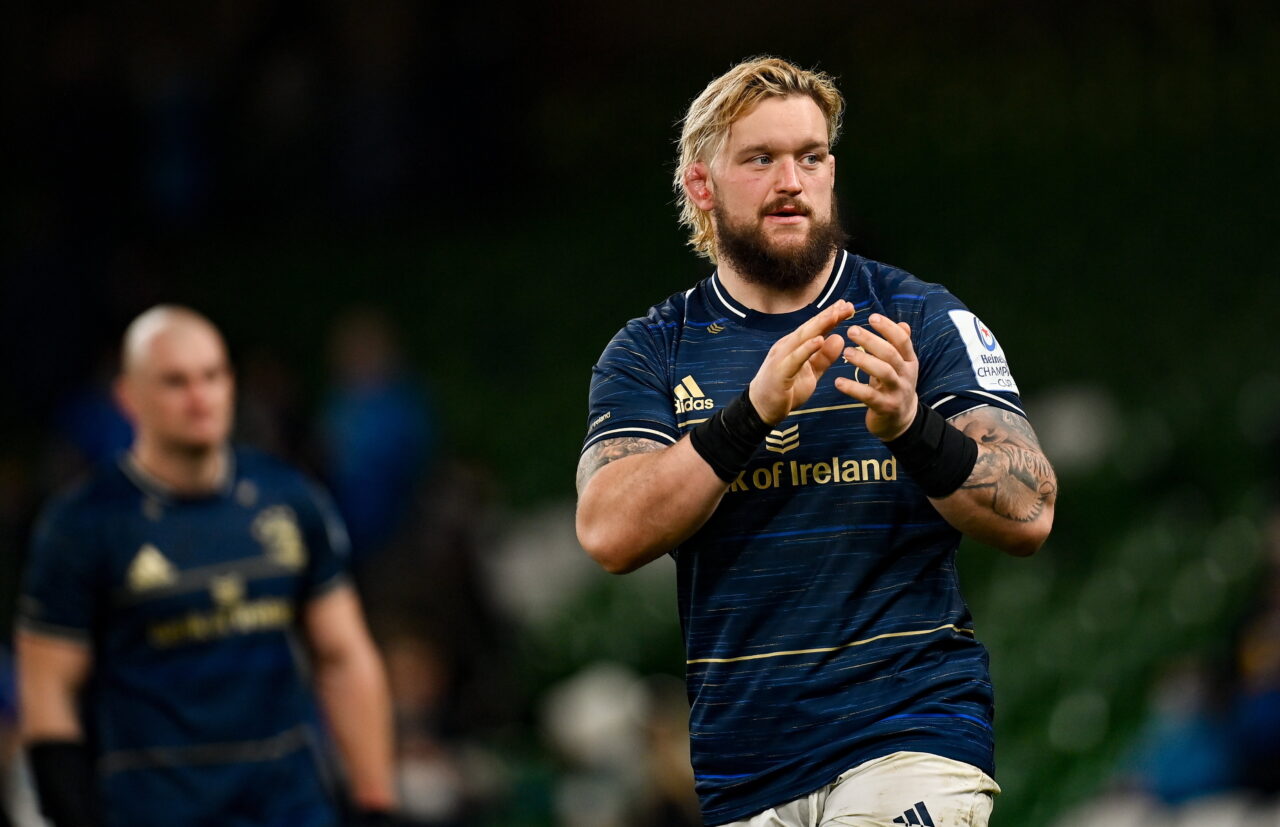 Leinster Rugby and Ireland are delighted to announce that Andrew Porter has signed a new IRFU contract until July 2025.

The former St Andrew’s College man made his Ireland debut against the USA in June 2017 and has gone on to win 40 caps since for his country.

He featured in four of Ireland’s five games in the 2018 Championship grand slam season and played in all five of Ireland’s games at the 2019 Rugby World Cup in Japan. 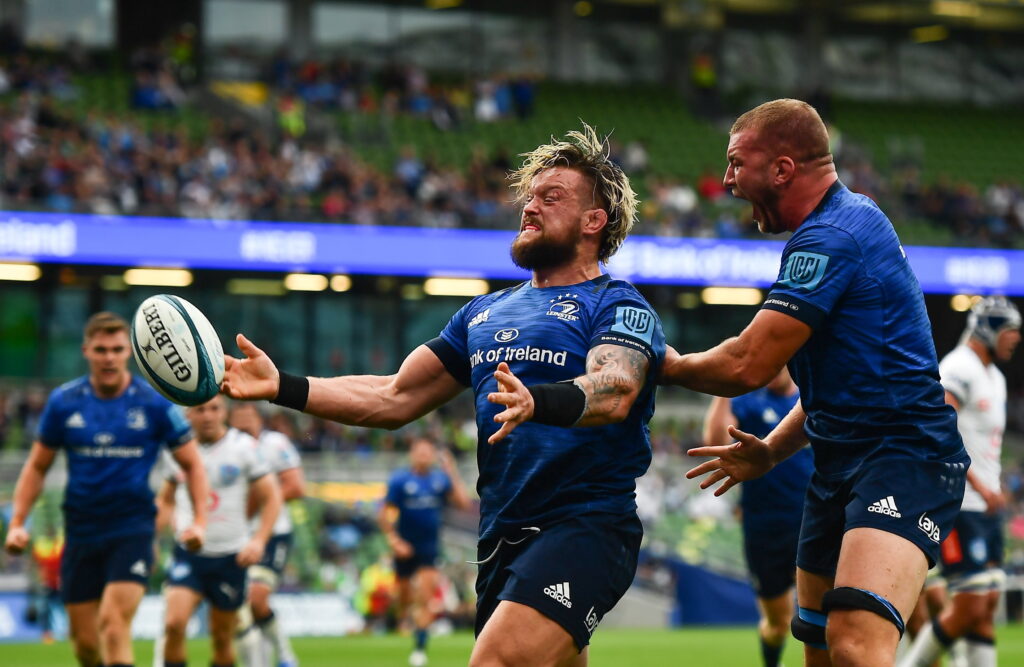 Porter commented: “It is a really exciting time for Irish Rugby with both Ireland and Leinster in a good place and with ambition to get better.

“It was fantastic to have crowds back in the stadiums over the past couple of months and it makes a huge difference to the players on the field.  Hopefully we will be back to full stadia in the months ahead.”

David Nucifora, IRFU Performance Director, commented, “Andrew worked incredibly hard to transition from loosehead to the tighthead role and has shown the same dedication and application to revert back in recent months.

“He has proven his credentials on the tighthead side and took a big step during November to show that he can be a force at international level on the loosehead side. It will be exciting to see how his career progresses over the coming seasons.”