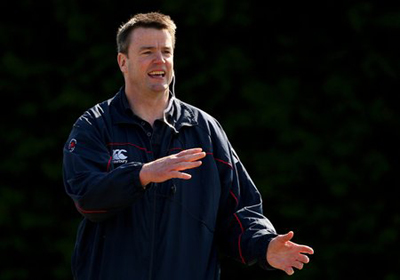 Andy Wood has been appointed as Head Coach of Clontarf. Wood returns to Clontarf where three seasons ago he led the 1st XV to the Division 1 All Ireland final…

Wood assumed the Head Coach role in Tarf in the 2007/08 season and brought the team to an All Ireland semi-final in his first season in charge. Then in 2009 he led Tarf to the All Ireland final only to see his side lose out on a try count back against Shannon in Thomond Park.

Wood was Head Coach of Blackrock RFC in AIL Division 1A last season and has been involved in the coaching set up of the Irish Club side for the past two seasons.