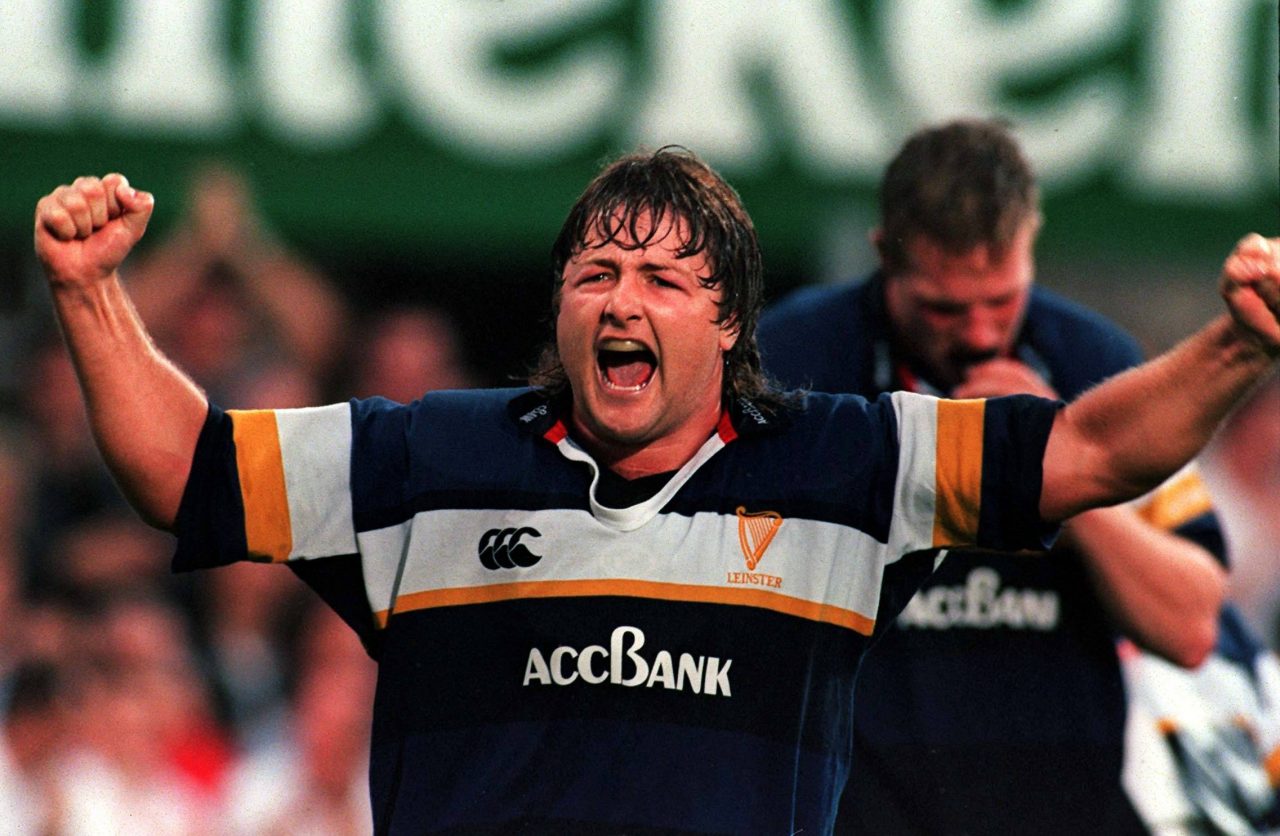 Arklow Rugby Club last week celebrated the successes of former player Shane Byrne as they continue on a journey of resurrection.

Byrne, returning to the club for their Leinster League fixture against Athy to present them with some of the jerseys of his professional career, a career he considerably attributes to his playing days at the Oval, the club’s hallowed ground.

Having left Arklow to go to school in Blackrock College, Byrne went on to become one of Leinster’s most well-known and important players, making his debut in 1991. Among the jerseys, which the club will hang in celebration of his career, was the shirt Byrne wore when he became the first ever Leinster player to reach 100 appearances for his province. 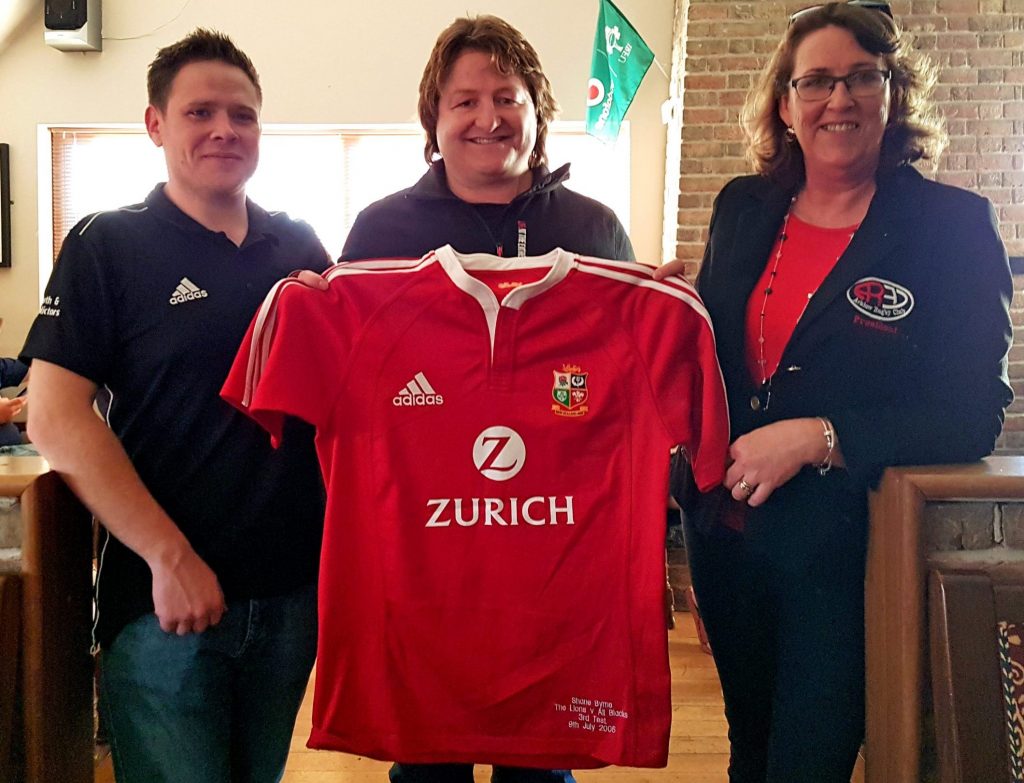 Despite his performances for Leinster however, it took the hooker until 2001 to earn his first Irish cap. Having been brought into the Irish squad first in 1993, he was told to cut his hair, but Byrne refused to shave the famous mullet, which won him Sport’s Hair of the Year in 2011, and was omitted until 2001.

After making his first appearance Byrne went on to have a distinguished career earning 41 caps for Ireland and touring with the British and Irish Lions in 2005. Also to be hung on the wall in Arklow Rugby Club is his jersey from Ireland’s famous 2002 victory over Australia in Lansdowne Road and the jersey he wore on his third test for the Lions.

Byrne has no regrets parting with the jerseys from such important games. Arklow Rugby Club is where he started and for that he says he owes them huge thanks. 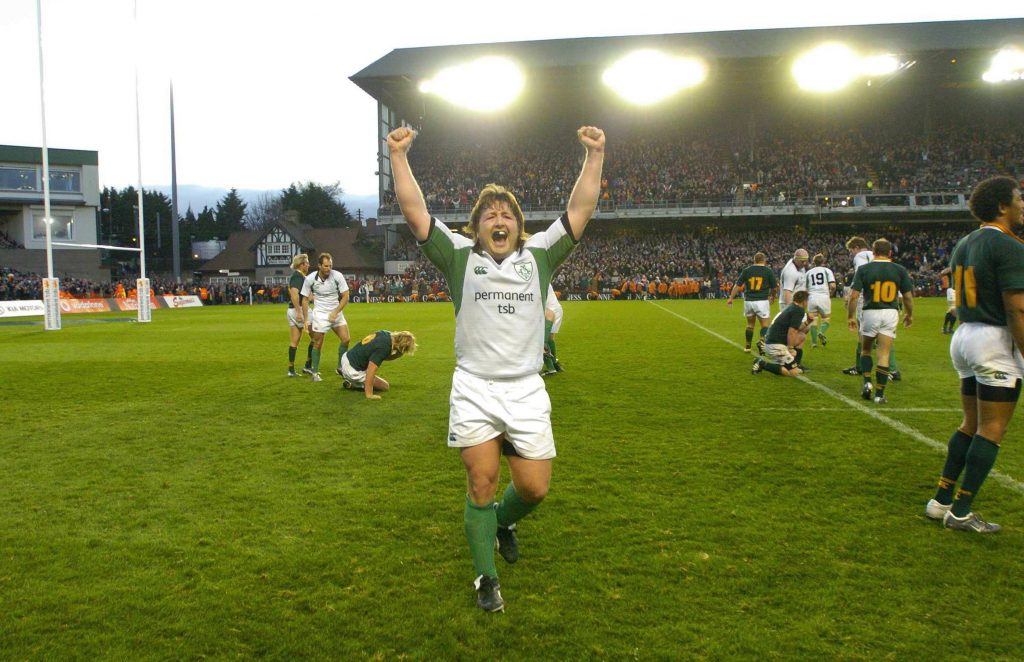 “Ultimately that’s where I started out,” the former hooker says. “The club is where it all begins. You get the grassroots. Arklow Rugby Club has always been for me if anyone asks where I started playing?

“You move on, you learn new skills and you get hungrier but the want to play the game, that’s from where you started. The enjoyment that draws you to the game comes from your first club or else you just wouldn’t stick at it.”

In the days that Byrne plied his trade in Arklow, his club was one of Leinster’s powerhouses. The team, which is steeped in history, has two Towns Cups to their name and their former annual tournament, the Oval Trophy, once enticed the heavyweights of Irish rugby year-on-year.

Now currently playing Junior Rugby in Leinster Division 2B, the club is striving to restore itself to those days of glory. Having bolstered their squad this year with returning players from higher divisions and top-quality coaches, promotion is at the forefront of their ambitions.

Byrne’s experience of Leinster Rugby tells him that Arklow’s day will come again. He is encouraged by the resurgence in the club.

“Fortunately, I had the best start where the hunger and the enjoyment of the game was instilled in me and it’s something that has stuck with me all through my career.

“All you ever want is for your home club to do well, that’s all you ever look for. Clubs have ups and downs and it looks like Arklow are on an upward curve at the moment and that’s great to see.” 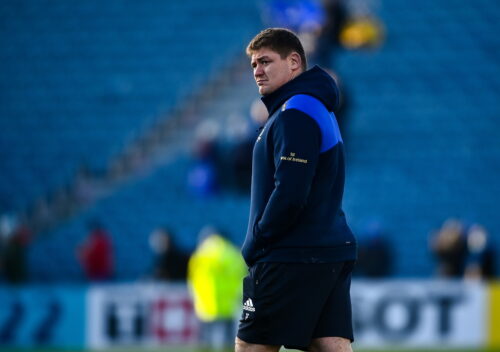 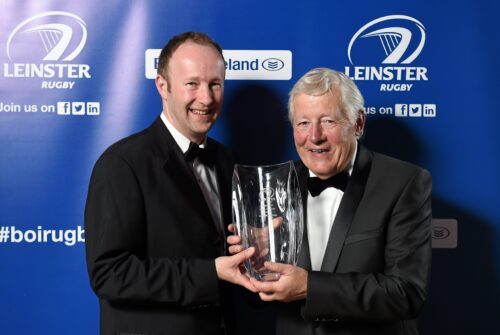