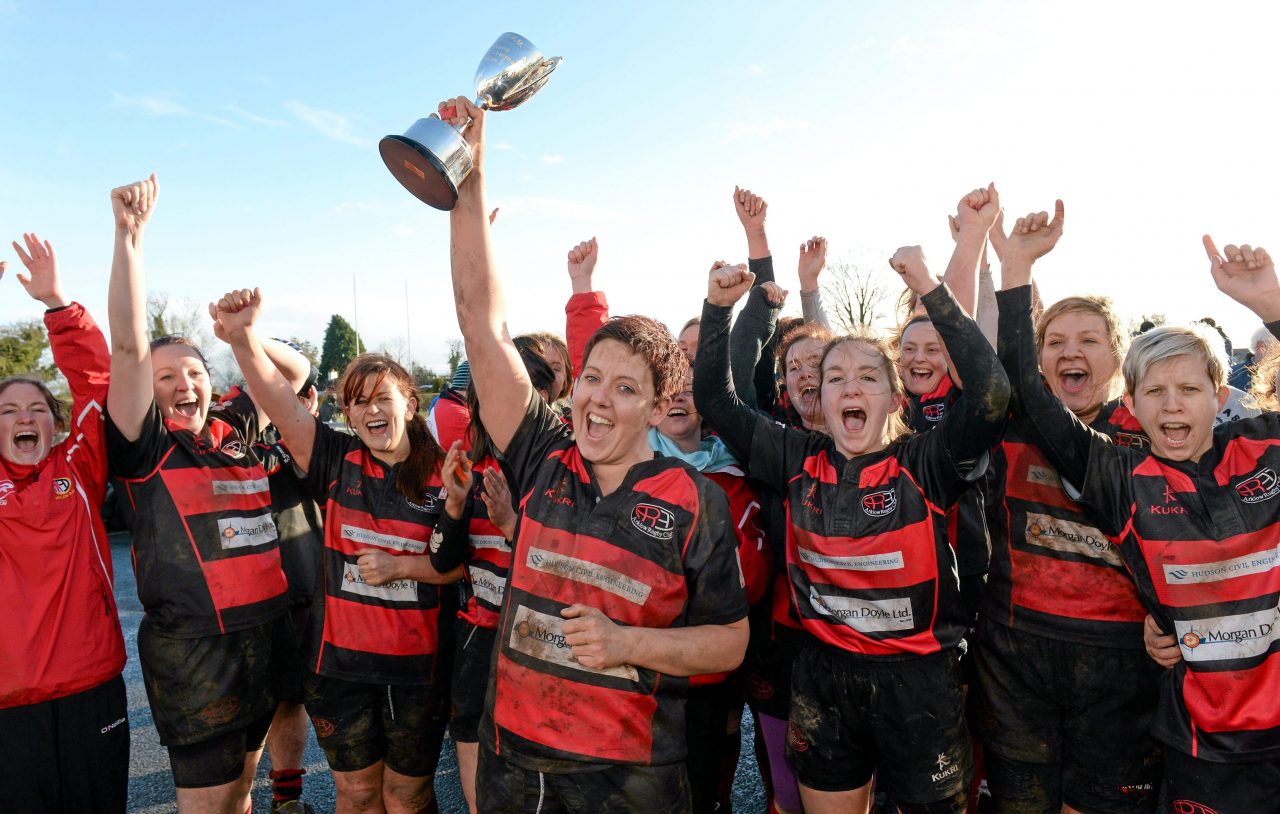 The ladies will take on “The Devils” (Diablice) from Ruda Śląska in a game of huge historical importance for women’s rugby in Poland, as it will be the first 15 a-side female rugby game to take place in the country!

Organisers came up with the idea of a friendly game drawing on the success of last year’s friendly between Arka Gdynia and Leinster Rugby Junior team which was played in Donnybrook as part of Polska Éire Festival 2016.

Ruda Śląska is the home of Silesian rugby and where one of the most modern rugby pitches – Burloch Arena – in Poland is located. The Devils play rugby sevens but, for the Festival, players from other Polish teams are going to join them in order to face the Arklow ladies. The game is set to attract large crowds and local media will televise it to thousands of local homes.

The event is part of Polska Éire Festival which was first established in Ireland in 2015 and since then has grown quickly. It is an annual nationwide celebration of Irish-Polish friendship.

The 2016 edition of the Festival comprised 95 events in around 40 locations all over Ireland, thanks to the involvement of over 80 partners. The Festival was hugely popular among local communities with approximately 30,000 people attending the festival events.

The 2017 edition of the Festival embraces Poland!

James Kilcourse, Secretary of Council of the Irish Embassy in Poland and Pat Kennedy Cathaoirleach of Arklow Municipal District, are going to attend the rugby game taking place on the 20th of May as part of the Festival grand opening.

The official Ruda Śląska Festival page is: http://www.polskaeire.rudaslaska.pl/ and over the course of the festival they will use the hashtags #DobryCraic and #PolskaEireFestival2017