Armstrong: “Energia Park is our fortress” 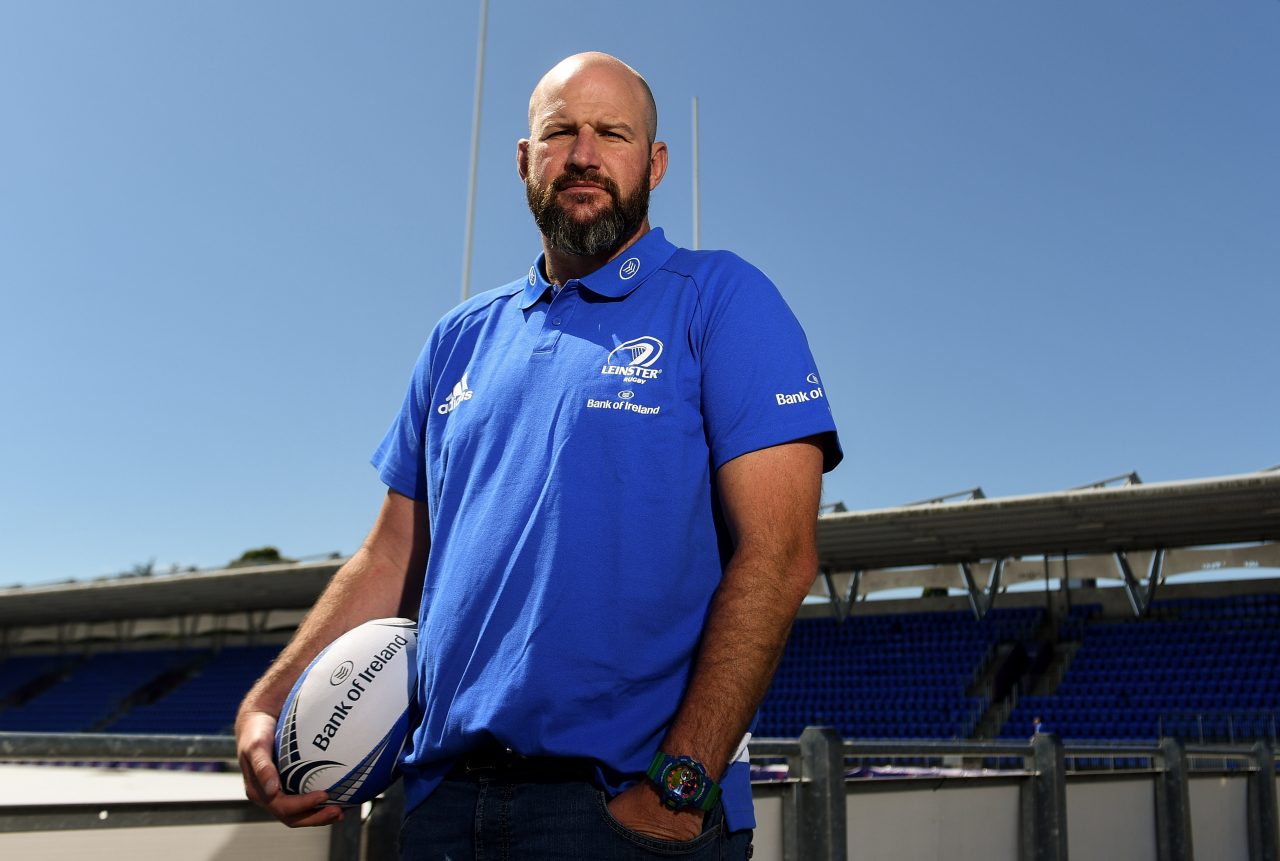 Energia Park will host a first-ever doubleheader featuring both the Leinster Rugby Men’s and Women’s teams on Saturday, 17 August.

The Men’s team will face Coventry in a Bank of Ireland Pre-season Friendly (KO 3pm) with the Women’s team taking on Connacht in the opening game of their Interprovincial Championship defence (KO 5.30pm).

Leinster Women’s head coach Ben Armstrong and his squad begin their season on the day with their only home game of the Interprovincial series round-robin and will be hoping to make that advantage tell. 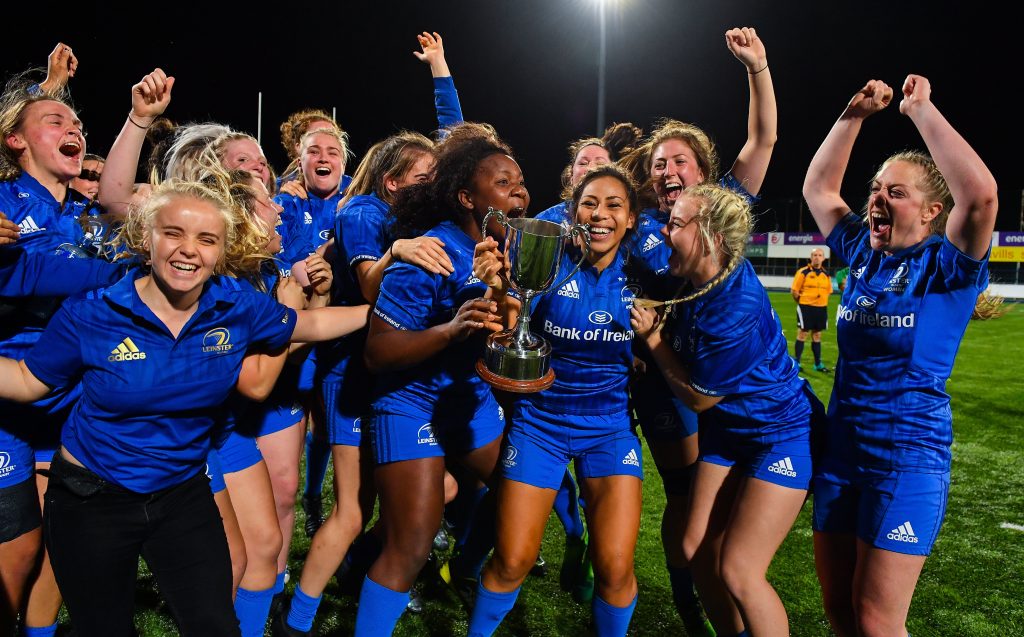 They’re also hoping that the doubleheader will lead to a large crowd backing both teams.

“The girls can’t wait. It’s one of those things that we see Leinster really pushing the boat out for women’s rugby,” says Armstrong.

“We’re excited to be involved and it’s nice that the men agreed to be a curtain-raiser for us.” 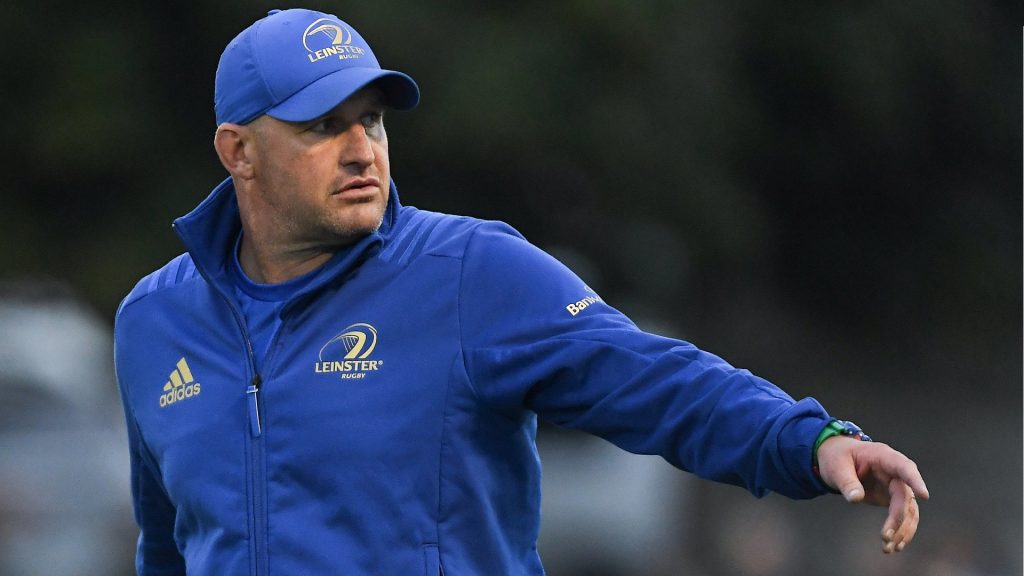 Having clinched the title by drawing with Munster at Energia Park last year, Armstrong’s side know the importance of making this home game count.

“We certainly feel like Energia Park is our home and our fortress and we’ll be looking to keep it that way this year.

“It brings its own energy. Once they get behind the girls, again our whole aim will be playing good rugby. So once they see that sort of thing happening, I think it’s going to be an exciting atmosphere and we can’t wait to get started.”

With back-to-back games on the road against Ulster and Munster to follow, a positive start could be the key to reclaiming the title.

Though Leinster are expecting a backlash from Connacht this time around having won well at the Sportsground last year.

“I know we are a long way away but we’ve looked at it and they were hurting after last year so I’m expecting a lot of retaliation coming back,” Armstrong adds. 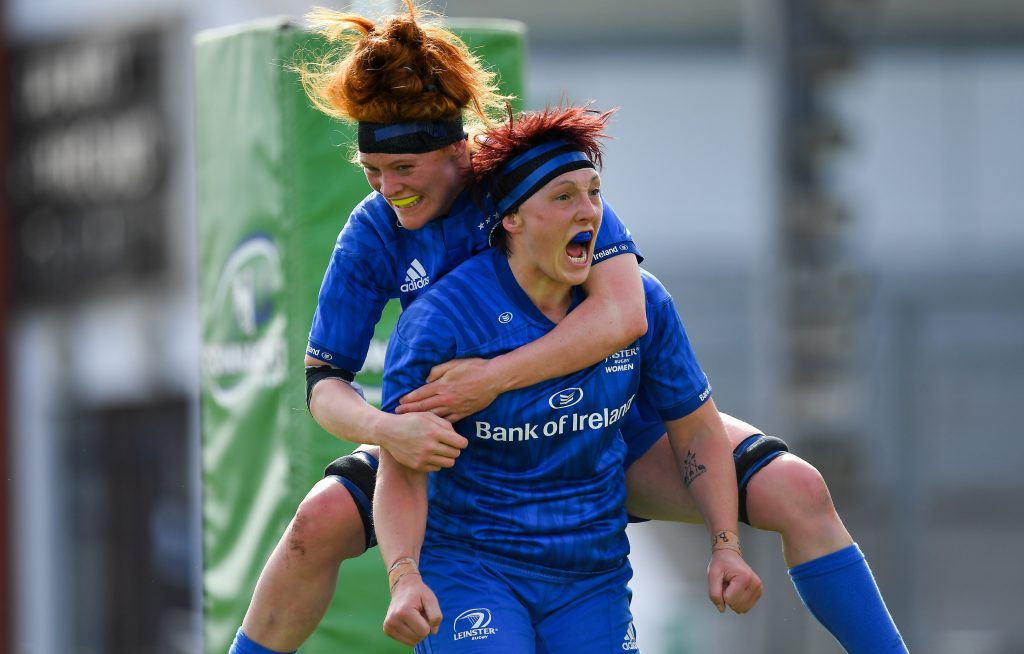 “We were only two tries up heading into the massive Sportsground breeze and we got two towards the end which made it a little bit more comfortable and we could play a different way in the second half.

Armstrong also believes that the new format this year with a playoff phase following the round-robin will present its own challenges for the squads involved.

“It seems to be at the moment who has the two home games but this new semi-final and final format is going to really test the depth but also the coaching and the playing styles of everyone.”

Two games, one ticket! Make sure you’re at the Energia Park doubleheader on 17 August and get tickets now from €10.