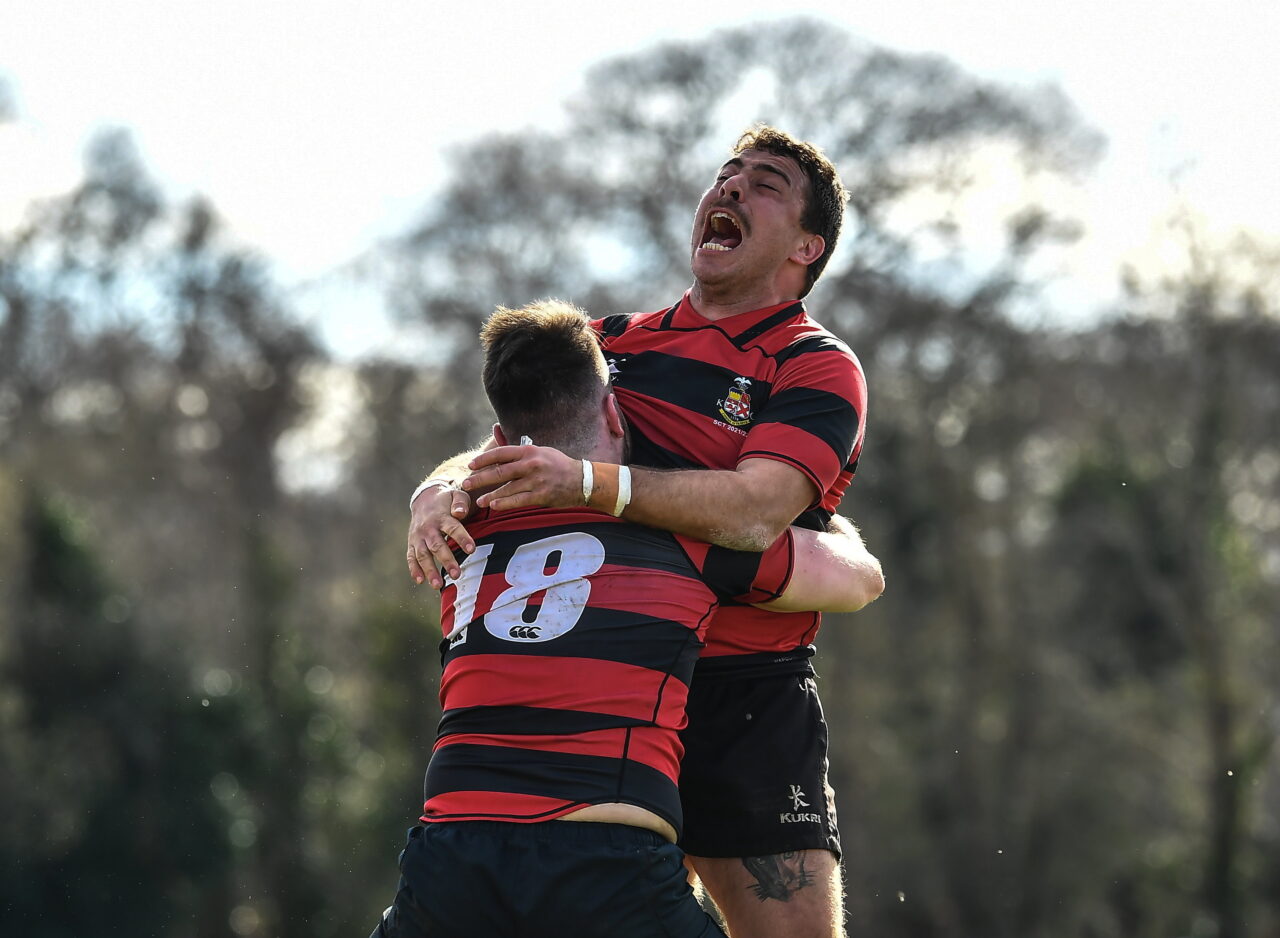 Ashbourne and Kilkenny will contest the Bank of Ireland Provincial Towns Cup final at Cill Dara RFC on Sunday, 17 April.

The semi-finals took place on Sunday when Ashbourne almost came unstuck against Mullingar, while Kilkenny resisted a second-half recovery by Dundalk.

Ashbourne were made to work for a place in the final when having to come from behind at North Kildare’s The Maws venue.

Resilient Mullingar brought early energy to take the 1A club by surprise, moving in front from Stuart Flynn’s penalty in the third minute.

The failure of Ashbourne to match that early enthusiasm enabled Flynn to double the advantage in the sixth minute.

It wasn’t long before Mullingar were back on the front foot for Flynn to slot another for 9-0 in the 13th minute.

Ashbourne had to get going or risk being victims of a shock, the set-piece looking like their best avenue to points.

They flexed their muscles from a lineout that turned into a maul for loosehead prop Alan Wall to shear off for the try, Kealan Toolan converting in the 18th minute.

It was Flynn who popped over a penalty from just right of the posts after an offside in midfield to make it 12-7 in the 23rd minute.

Ashbourne were gaining access into the opposition half a bit easier as Alan and Jake Wall stepped up their impact, Toolan notching three points to make it a two-point game on the half-hour.

The weight of pressure was stressing Mullingar and flanker Lemeki Viapula was binned for his part in keeping Ashbourne out, instead leaving it 12-10 at the break.

It was a matter of grinding out the yards for the Meath club and full-back Toolan’s penalty, from the left, handed them the lead for the first time in the 48th minute. 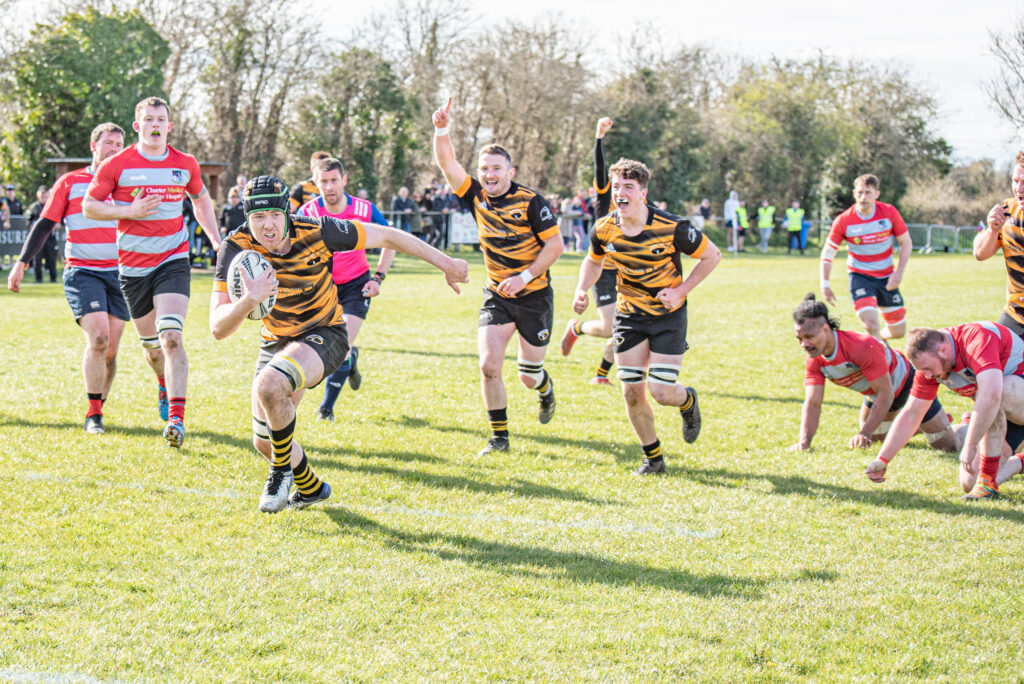 The sunny afternoon made life uncomfortable for the players, stamina tested to the full as Toolan stretched the game to four points with a penalty from the same position just past the hour mark.

The immaculate Flynn struck for the fifth time from straight in front of the posts on the back of indiscipline at the breakdown in the 65th minute to make it a one-point game.

The ability to dominate possession and territory almost paid off when Ashbourne moved the ball wide, full-back Colm Craigie and centre Jack O’Brien both going close.

A superior lineout and scrum cleared the way for Sean Kent to scoop a ball off the floor and pass to Conor Hurley, who made it to the posts for Toolan’s conversion to give Ashbourne a two-score lead they held onto.

A good start proved more than half the battle as Kilkenny came away from Forenaughts with a well-deserved win to make the final for the first time since 2015.

The South-East club were on point right from the opening exchanges, moving into the lead from left-wing Aidan McDonald, who was given the licence to show up on the right to finish.

The go-forward of Roy Stanley and Gary Dunne was providing the front foot for Jake McDonald to orchestrate the attack, doubling the gap in the 19th minute when Hugh Corkery crossed in style.

The ability to get into the right areas and take points away continued when Corkery struck for 13-0 in the 27th minute.

It looked like Dundalk would go in scoreless at half-time when Ultan Murphy missed a penalty.

But, they came quickly for the backs to work space on the left for centre Dave Symes to find a soft shoulder for a try to make it 13-5 on the break. 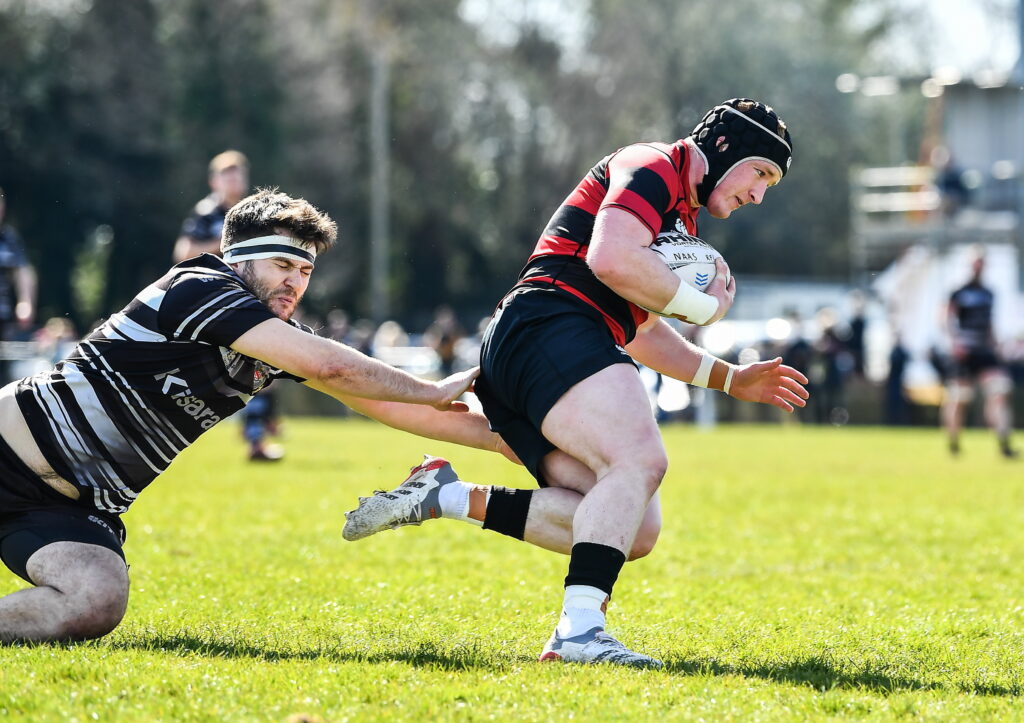 Still, the decision was taken by coach Dave Fearon to make changes at half-time, bringing in a new tighthead and two half-backs.

The momentum truly swung when captain Tiernan Gonnelly brilliantly breached the Kilkenny defence for full-back Murphy’s conversion to make it 13-12 in the 54th minute.

Almost immediately, the decision to red card Derek Williams for an off the ball incident changed the complexion of the game again.

This was followed by another hammer blow in the form of a try by flanker Stanley and conversion from Corkery to make it an eight-point edge.

In the 65th minute, Kilkenny’s Dunne was given a yellow card for a tip tackle to make it 14 v 14, Murphy kicking a penalty in the 74th minute.

Dundalk spent time near the line, using the set-piece to force penalties and, in the last play, Leka Hifo was held up over the line as the final whistle blew.