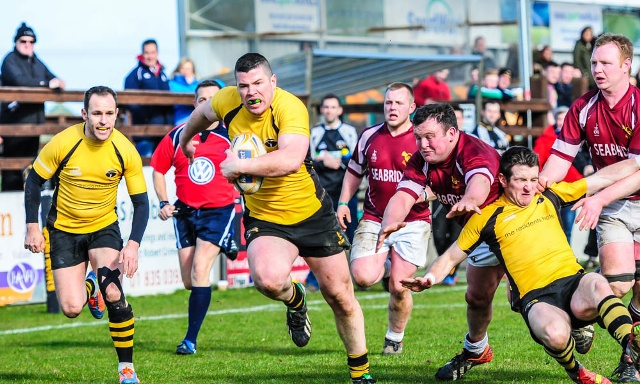 Ashbourne’s 1st XV and 2nd XV teams won both of their Provincial Towns Cup games on Sunday, running in 20 tries between the two games.

This means that Ashbourne’s 1st XV advance to the semi-final of the Towns Cup next Sunday when they take on tournament favourites and All-Ireland champions Enniscorthy in Naas at 3.00pm.

Meanwhile the 2nd XV have made it to the semi-final of their cup with a home game to come in Ashbourne when they take on Co. Carlow for a place in the semi-final. 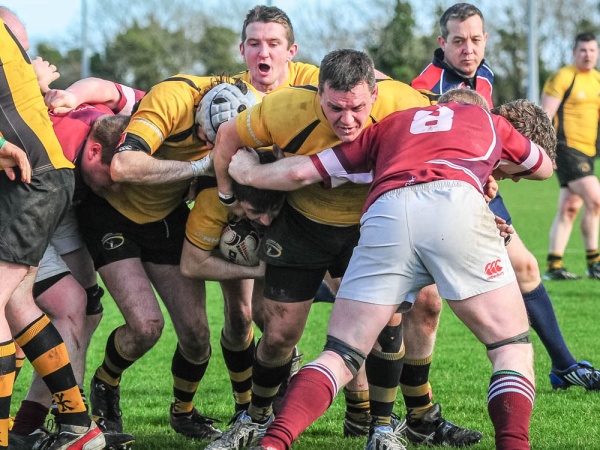 While Roscrea worked very hard from the start and it took Ashbourne a while to settle after three weeks without a game, the result was secured by half-time when tries from Casey Dunne, Mark Rooney and James Rooney gave Ashbourne a 22 points to nil lead.

Ashbourne’s 2nd XV rounded off the day with a 73-12 win in the Seconds Towns Cup with an 11 try haul at home to North Kildare who scored two tries of their own. In a good open game Ashbourne proved to be too strong and now go on to meet Co. Carlow in Ashbourne on the 6th of April in the quarter-finals.