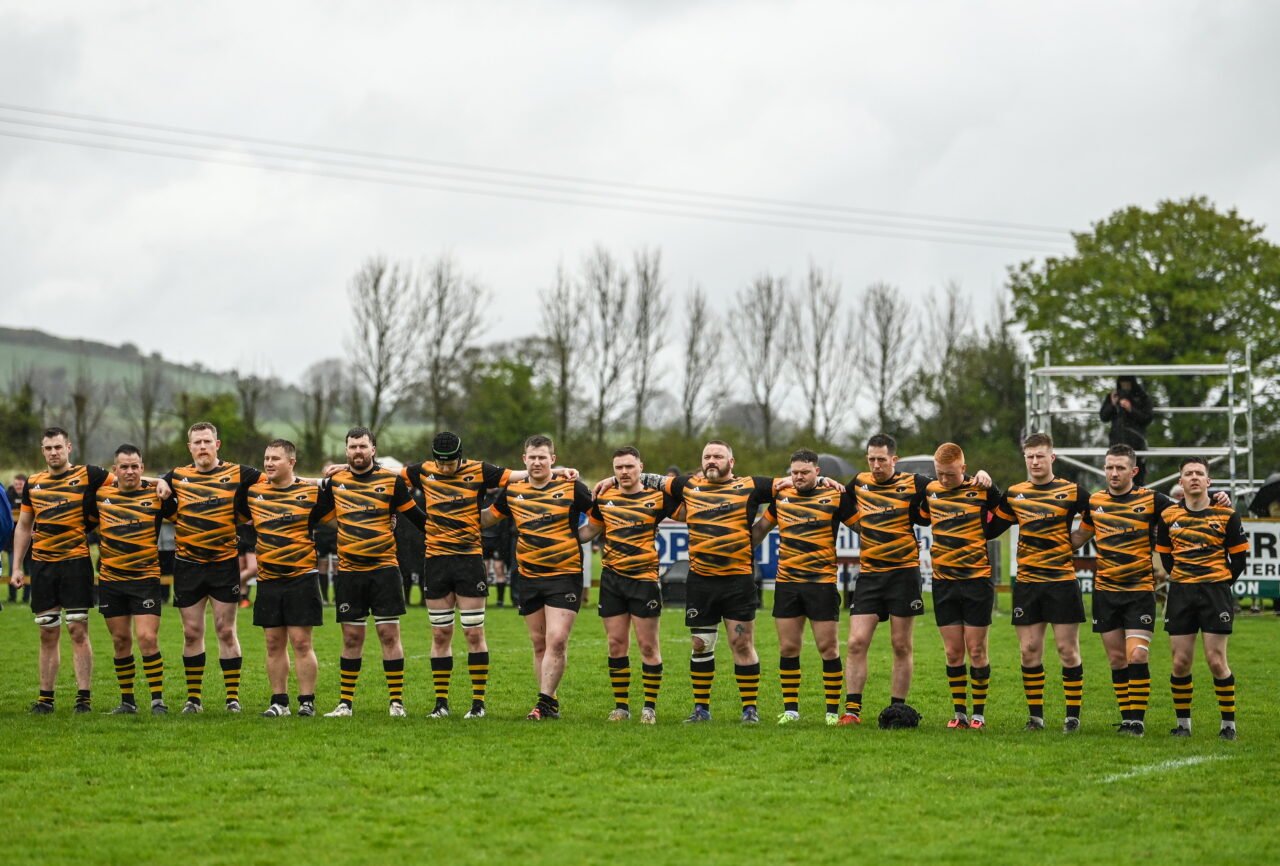 The club has three senior men’s teams, women’s and girls’ teams and a vibrant minis and youth section with teams at every age group from U-6 to U-18. The club has some of the best grounds, pitches and facilities in Ireland.

This season the club finished fourth in Leinster League Div 1A and reached the final of the Provincial Towns Cup. By finishing fourth, the club will compete in the All-Ireland Junior Cup in 2022/2023.

The positions are that of Club Head Coach and a Player/Coach for the first team.

This role would suit an ambitious coach/player who is seeking an opportunity to develop their coaching skill set and work with one of the more successful League Division 1A teams in Leinster and Ireland over the last decade. The Head Coach will be required to develop the structures already in place but add their own enhancements.

The successful candidate should be ambitious and looking to develop the Ashbourne senior squad and merge the club’s talented young players and progress them into the senior sides. The ultimate challenge will be to ready the squad to compete for the chance to play in the AIL.

This role is open to prospective Player/Coaches to coach and play with Ashbourne’s Leinster League Division 1 senior squad. The candidate should be able to work with the new Head Coach to develop a structure around our team play and to be part of our first panel playing squad.

All Applications will be dealt with in the strictest of confidence.

To apply, put either ‘Head Coach’ or ‘Player/Coach’ in subject line and please email in confidence for the attention of the club Honorary Secretary at honsec.ashbournerfc@gmail.com.

Closing date for applications is Friday, 27 May.

All applicants will be contacted by the club Director of Rugby and shortlisted applications will be invited to attend an interview with the announcement of successful candidates to be available to plan and prepare for pre-season training.