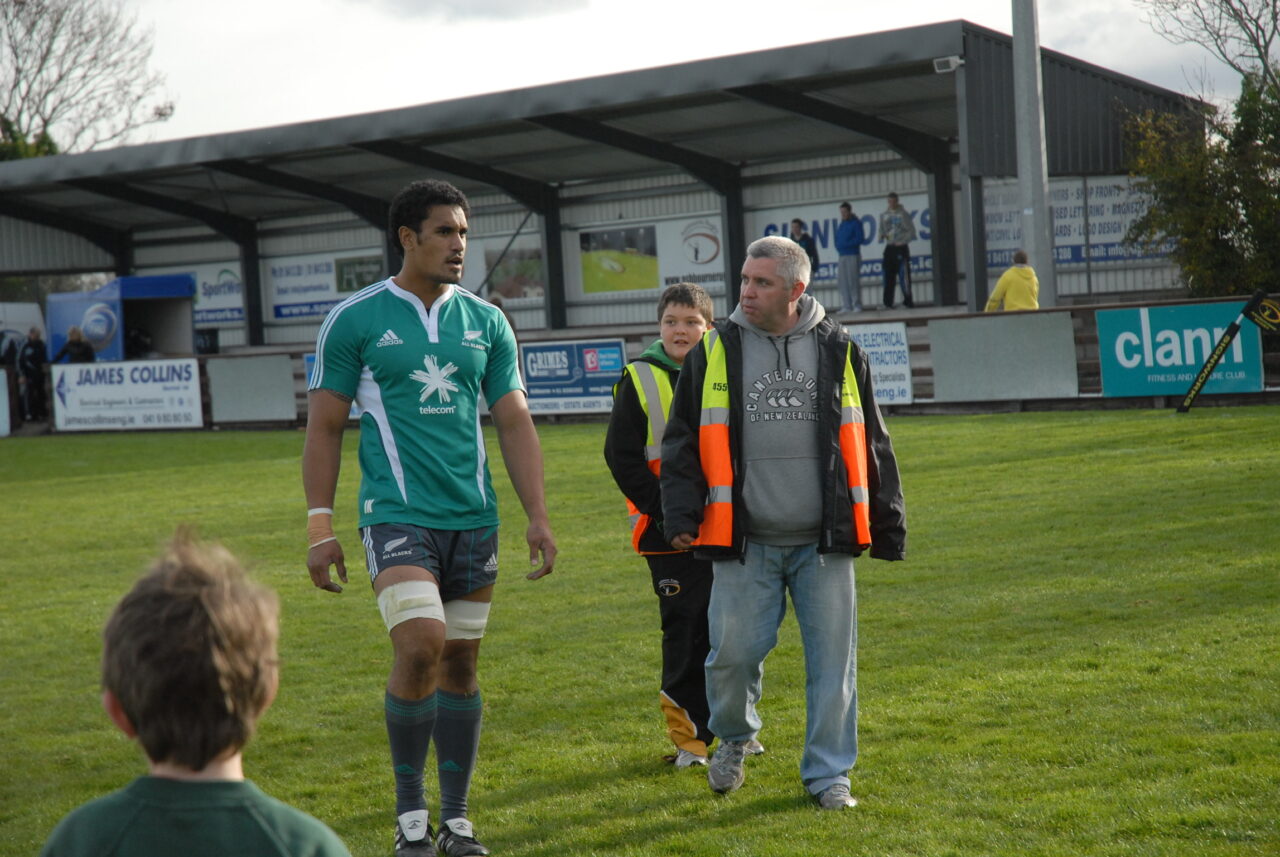 Both teams showed great form to reach the final despite the long lay-off. Coolmine played well to get past Wexford Wanderers in their first game and then Newbridge RFC in their semi-final. On the opposite side of the draw, Edenderry beat Portlaoise RFC before seeing off Athy RFC in the other semi-final.

The Leinster League Division 3 cup will also take place in Ashbourne at 2pm where Dogos/AIB will take on Ardee RFC.

The Declan Mahon Cup is named to remember a person who epitomised all that is good about many of our colleagues in rugby who volunteer and ensure our sport continues to grow. Declan was a model clubman and volunteer and part of the backbone of Ashbourne RFC for many years. It was a family operation with both Declan and his wife June, along with their kids, at the heart and soul of many of the activities in the club.

Declan started playing rugby through the Patrician College in Finglas initially, where Brother Peter brought out a group of teenagers to play rugby in Ashbourne.  He went on to play with Unidare (now BGF Ravens) and Coolmine before he and his family moved to Ashbourne in 1995 to set up home and run his building business from there.

He re-joined Ashbourne RFC as a player, but it was not long before he started coaching at the club taking on the U-16s followed by being part of the coaching team looking after the Ashbourne Women’s side of the time, who went on to win an All-Ireland title in 2004. Declan served on the club executive for a time, but he much preferred being out there, hands on, making things happen. 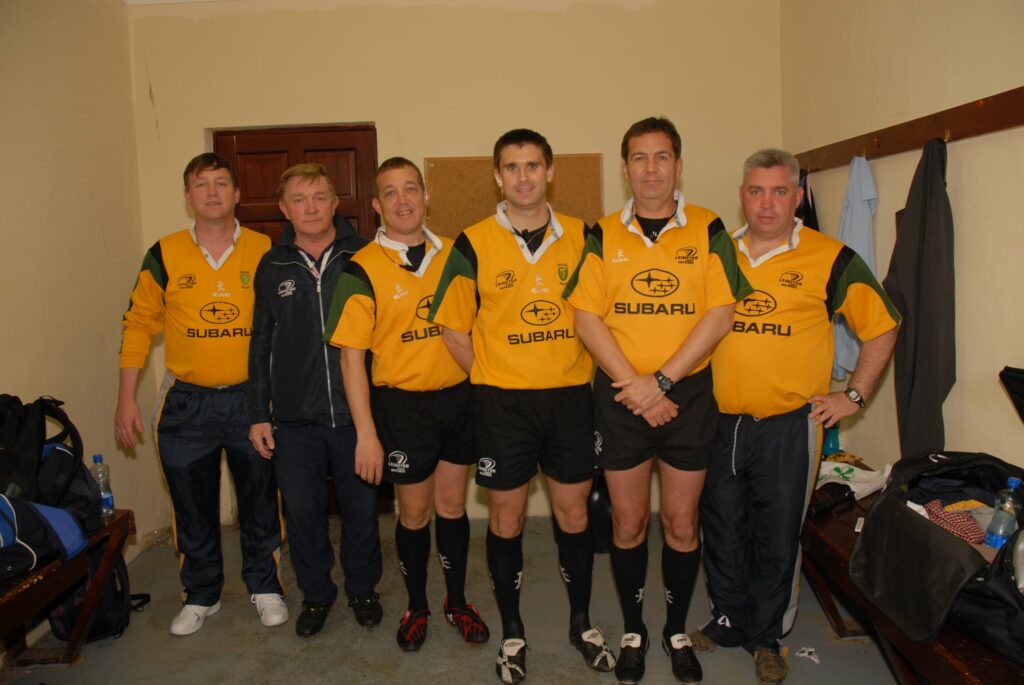 Declan also joined the ARLB and was an active referee up to 2015 when he stood down to look after his father who was not well. He officiated throughout the province, refereeing an Anderson Cup final in Navan. As Denis Collins, former Referees Administrator, put it – ‘’He was a great servant to ARLB and to me nothing was too much trouble for him. When not on ARLB duty he welcomed both young and not so young referees to Ashbourne. He offered his services to me often at short notice.”

Some well known referees such as Helen O’Reilly and Sean Gallagher would have taken council with Declan and many more as well.

At Ashbourne RFC, he was the go-to guy no matter what needed to be done. When running the Women’s internationals, Declan took responsibility for a lot of the background work and in particular looked after the officials on the night. The Ireland coaching team would have had Declan to thank for the smooth operation of the games, in particular the French and England games in 2013 when Philip Doyle and Fiona Coughlan’s side won the Six Nations.

England Counties U-18 Team manger Andrew Rickard was a regular visitor to Ashbourne and when Declan passed away he wrote to the club saying: ‘’Declan was certainly a man of rugby and a true gentleman. He always met us with a smile and a warm handshake. Nothing was ever too much for him as he continuously assisted us and our requests. Declan made us feel so welcome as guests of your club and he will forever be in our memories as a true man of the game, and a wonderful character.’’

Declan played the game, he blew the whistle, issued the odd card! He helped build Ashbourne RFC, he mentored many, particularly our referee family, he helped to steer and develop the club, he was always available, along with June, to do whatever was required.

This cup is a fitting tribute to a true rugby gentleman, club member and volunteer extraordinaire!