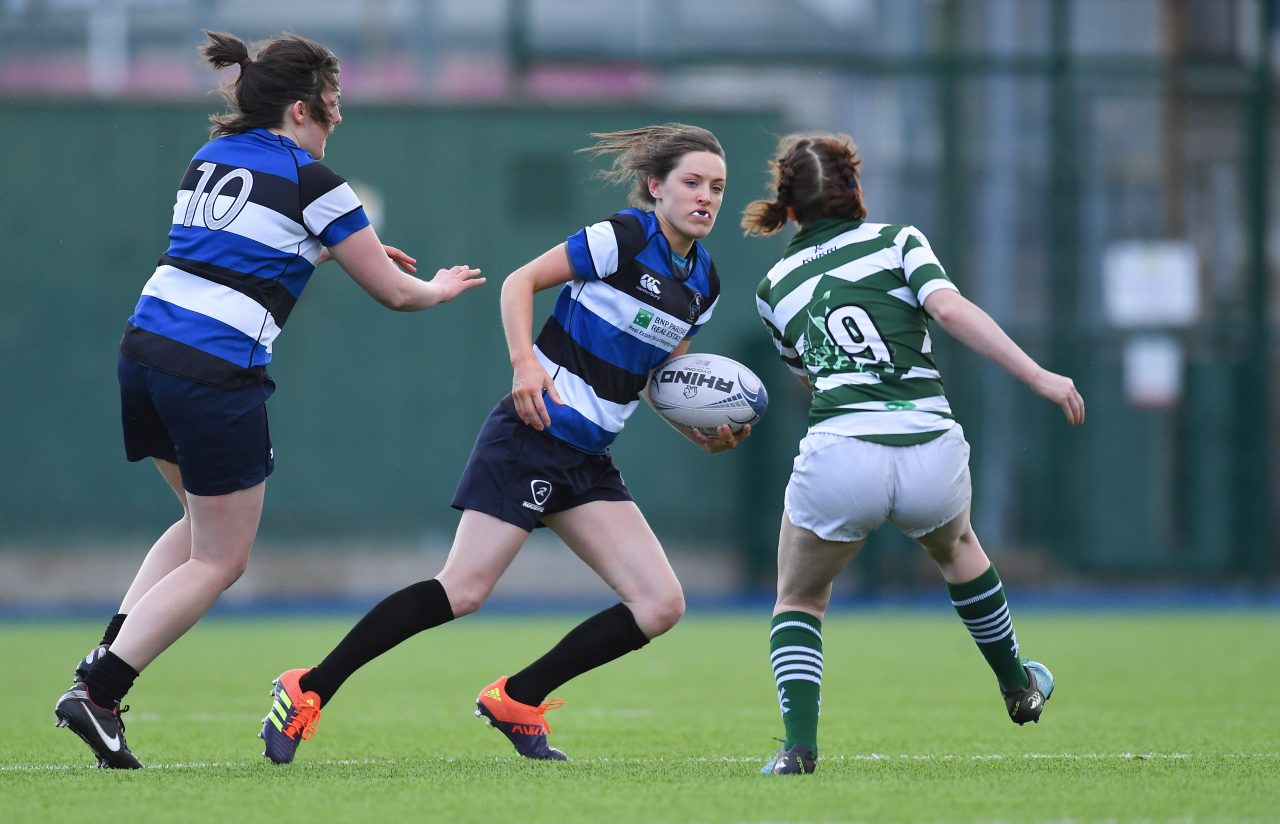 The playing of rugby by women within Leinster has seen a very welcome rise both in the playing numbers as well as the teams taking part – in the last 10 years there has been an increase in excess of 100 per cent in the number of teams taking part in the Leinster League competitions.

All clubs that have introduced a Women’s team have seen very positive benefits across many areas of those clubs.

For those players that are new to rugby, they gain from the many benefits that are to be derived from being involved in the best team sport there is; confidence, friendship, leadership, discipline, respect and a greatly improved social life.

The Women’s Section, which is one of the five sections within the Leinster Branch, has the objective to encourage, organise, promote and grow the participation in and playing of rugby by women in the 12 counties of Leinster by providing an environment that allows players, coaches and referees to be the best they can be at the level they chose to participate at.

The Women’s Committee has the responsibility of overseeing the Women’s Section to establish regulations for the administration, control and conduct of competitions for Women and generally to transact any business relating to rugby for women in Leinster. 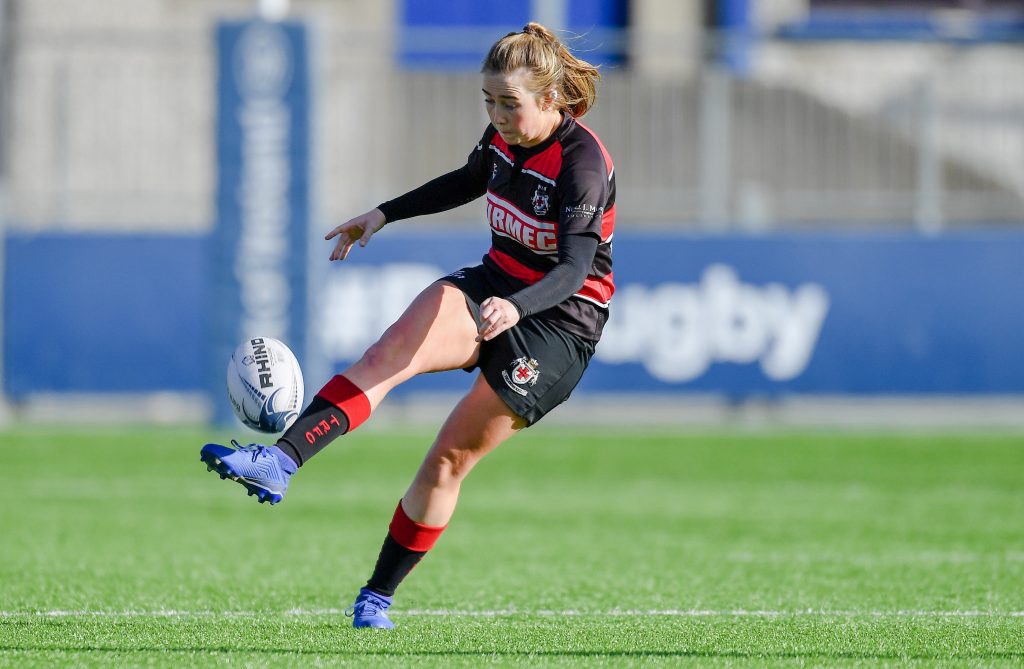 There are then two sub-committees – the Competitions Sub-Committee which ensures the proper administration of competitions for rugby for women in Leinster and the PRO Sub-Committee which promotes rugby for women in Leinster using all available methods of communication to obtain as much positive publicity for the game in the province as is practicable. 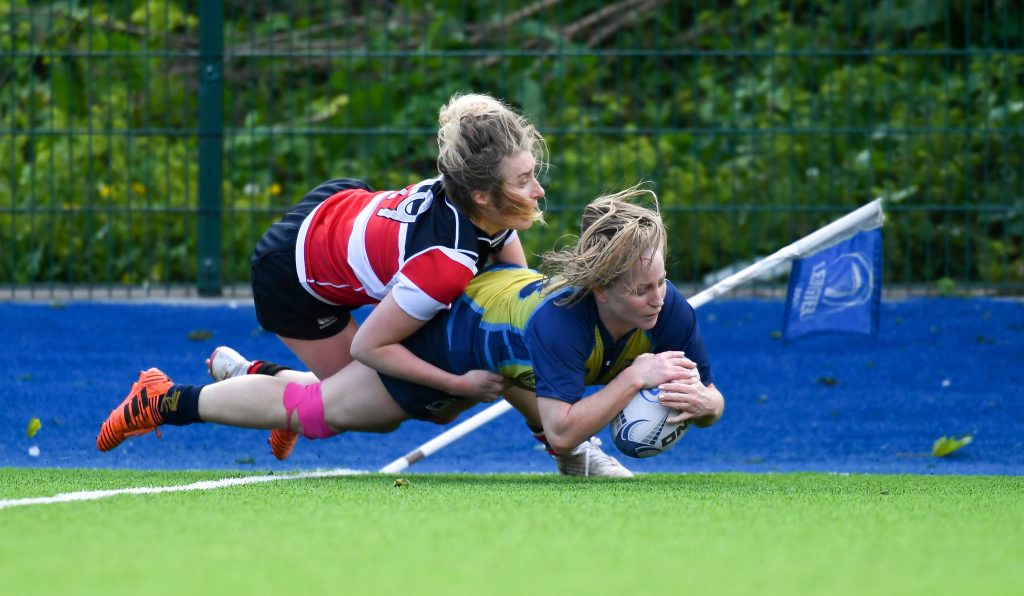 In the initial part of this current 2019-20 season – from September to mid-March – the Leinster Rugby Women’s League Competition over four divisions takes place involving 33 teams.

In previous seasons, the Division 1 Winner would be the Leinster candidate for inclusion in the Women’s AIL round robin competition to decide the team that would be promoted to the next season’s Women’s AIL. However, as there is to be a revamp of the Women’s AIL starting next season, there will not be any promotion/relegation for the next two seasons.

With the completion of the League Competition, our Cup and Plate Competitions will kick-off in late-March.

The finals of the two Cup and Plate Competitions will take place on 25 April, 2020 in Energia Park on what will be a Festival of Rugby – a date for your calendar!

If your club has not yet introduced a Women’s team, every assistance will be given by the Women’s Committee, working with the various Leinster Branch personnel, to allow your club start that team. And if you are not already part of a club and wish to start playing rugby straight away, there is a club near you with a Women’s team that will welcome you – and remember, rugby is for all, a position will be found for everyone!