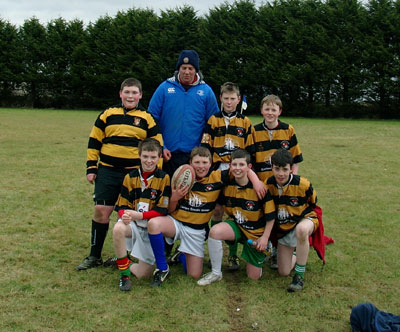 The schools each fielded 20 players who reflected the excellent work done by the CCRO’s in developing their skills.

The majority of these players do not play on any club side and would not have looked out of place on a good club team.