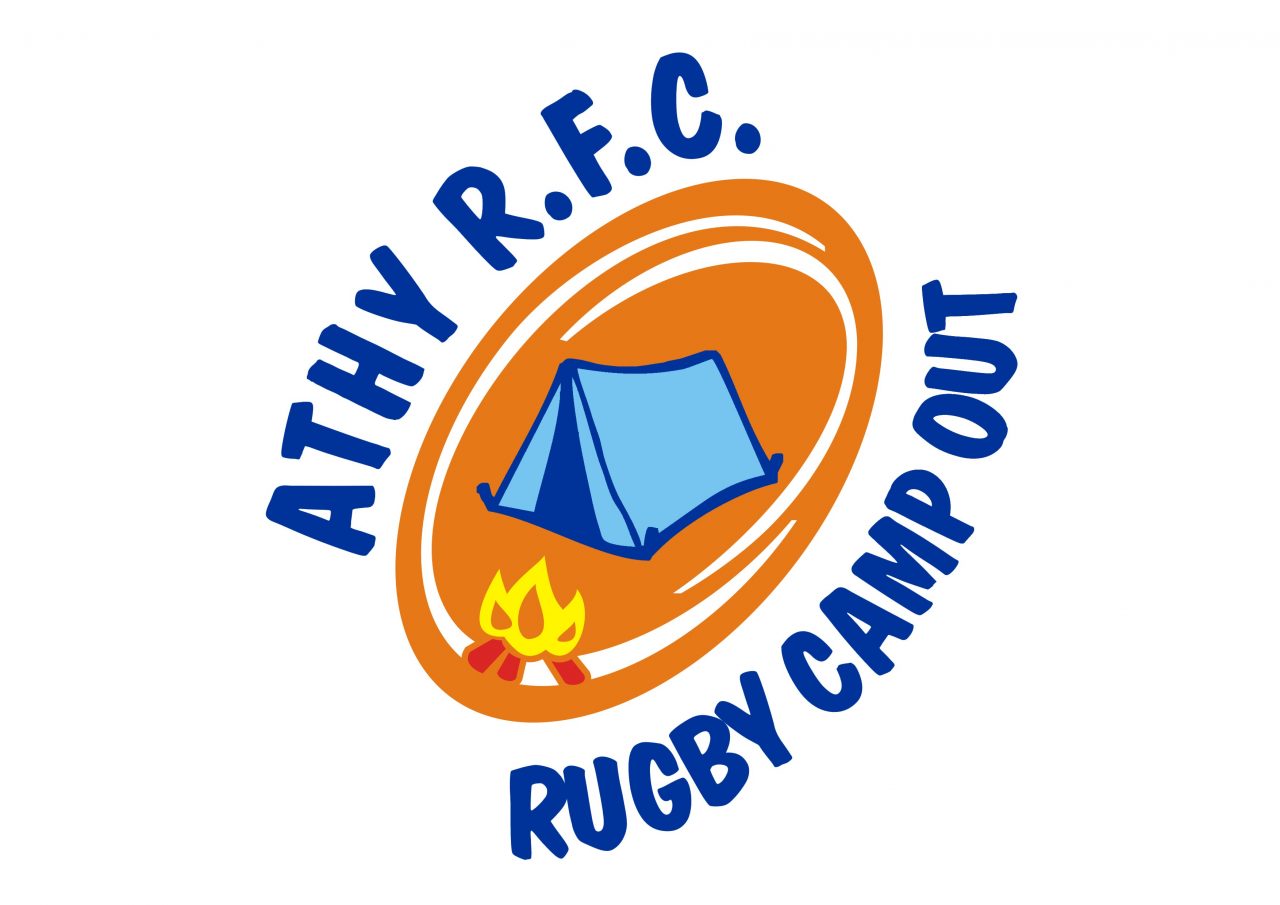 Athy RFC Minis have announced that the 2nd Annual Rugby Camp-Out will be held on their grounds on the 26th of April 2014.

The 2013 Event, which was the first its kind worldwide, saw 40 U10 and U11 teams from all four provinces enjoying an end of season blitz, followed by fun team-building activities, a campfire sing-along and an overnight camp-out on the grounds.

There was a strong Leinster presence in 2013 with 10 Clubs, including the hosts Lansdowne, Kilkenny, Naas, Portlaoise, Skerries, Tullamore, Tullow, Westmanstown and Wexford. The feedback from participants was phenomenal.

The 2014 event will be even bigger and better, and it will be an international event with confirmed entries from all four Irish provinces and the U.K., while invitations have been sent across Europe.

Spaces are limited and are filling up fast, so don’t delay if interested .

Further information, including a full brochure, is available by emailing athyminisrugby@gmail.com or at the Athy RFC Website.