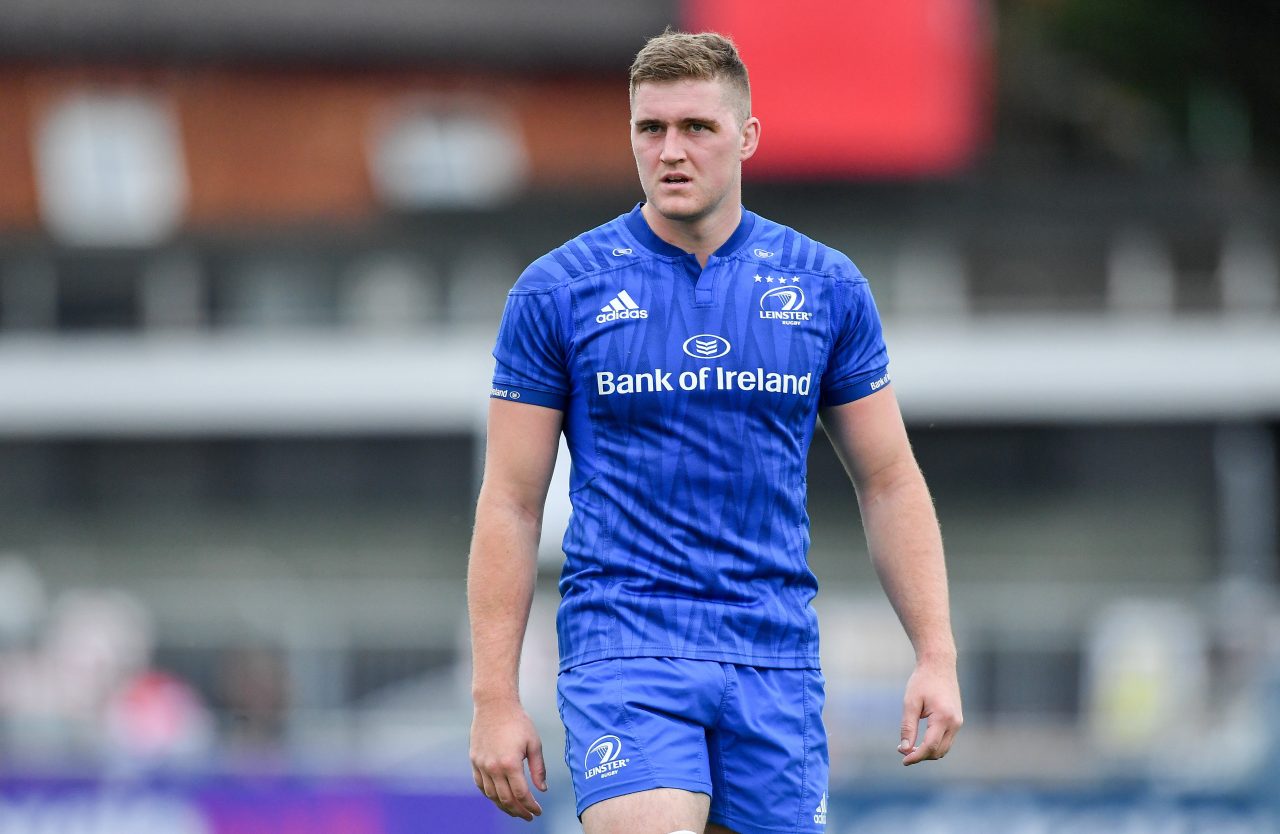 In moves that were announced today, both Aungier and Dowling will be joining Connacht Rugby while Hawaiian prop Salanoa is moving south to Munster.

Second row Dowling has made six senior appearances for Leinster, the first of those coming as a substitute against Ulster Rugby in January 2019.

Front row duo Aungier and Salanoa both made their debuts in the 2019/20 campaign, against Dragons and Ulster respectively.

Aungier went on to make a further four appearances, and Salanoa three, before the suspension of the season.

Leinster Rugby would like to wish all three players the very best of luck with their new clubs.