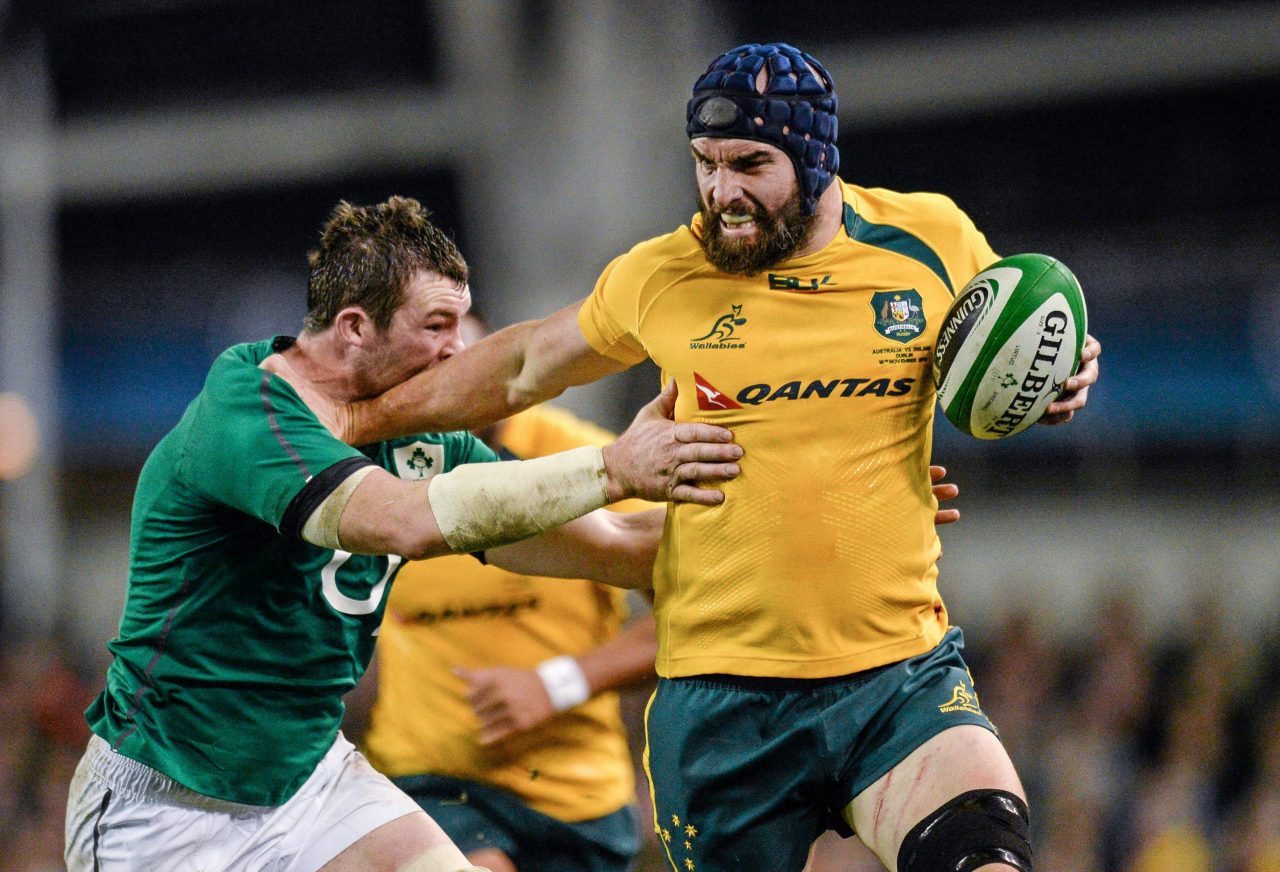 Commenting on the news, Leinster Rugby Head Coach Leo Cullen said, “Scott is a player of considerable talent and experience and we are looking forward to welcoming him to Leinster.

“In order to compete consistently on two fronts in the Guinness PRO12 and the Champions Cup we need to have competition across the team and while Scott has played a lot of rugby in the back row, we have signed Scott as a second row and believe he will complement the second row options that we already have here in Leinster.

“His arrival though is some way off and I know that he is keen to focus on the rest of his time with the Brumbies as are we with the rest of the PRO12 and Champions Cup season starting tomorrow against the Scarlets in the RDS. But it is certainly an exciting announcement for the team and for our supporters ahead of next season.”

Speaking to leinsterrugby.ie, Fardy said, “I am delighted to be joining Leinster Rugby a club with a rich heritage and a proud tradition.

“I’ve enjoyed hugely my time with the Brumbies since making my debut in 2012 but this is an exciting opportunity for me to challenge myself in a new club and a different country.

“I am very grateful to the Brumbies and the Australian fans for all the support over the years and I am committed to seeing out the Super Rugby season in a positive manner and that continues this weekend against the Sharks.”