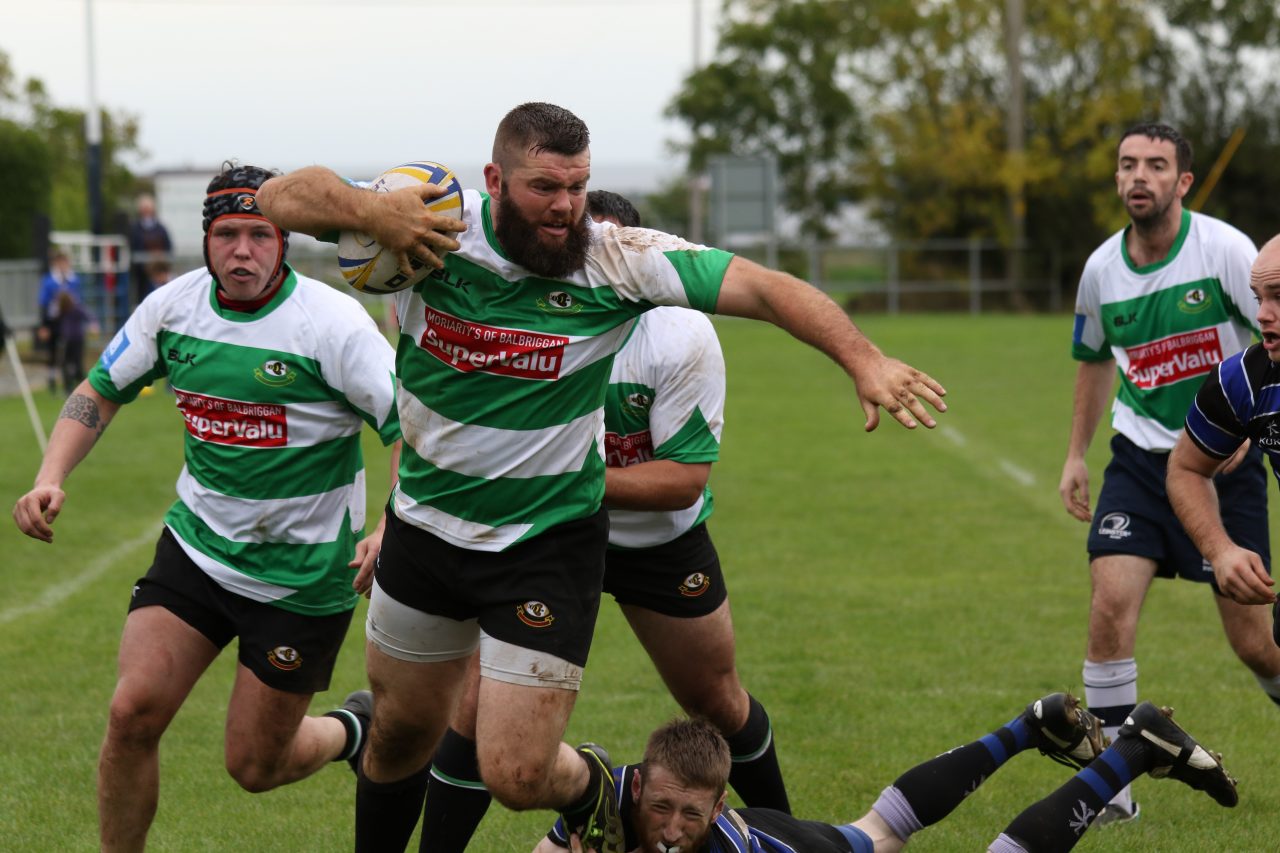 Balbriggan RFC wishes to recruit a new head coach to lead the development of the senior men’s team at the club.

In particular, the successful candidate will coach the backs and, if possible be a player-coach for the team.

The successful candidate will be an integral member of the Club’s Rugby Management Team and will be required to play a significant role in the delivery of short, medium and longer term rugby goals for the men’s first XV.

All applications will be treated with the strictest confidence. The initial term is for the 2018/19 season with a review at the end of the season.

The closing date for applications is 5pm on Thursday, 5th July 2018. The club will conduct an interview process with a view to having the selected candidate in place from late July 2018.