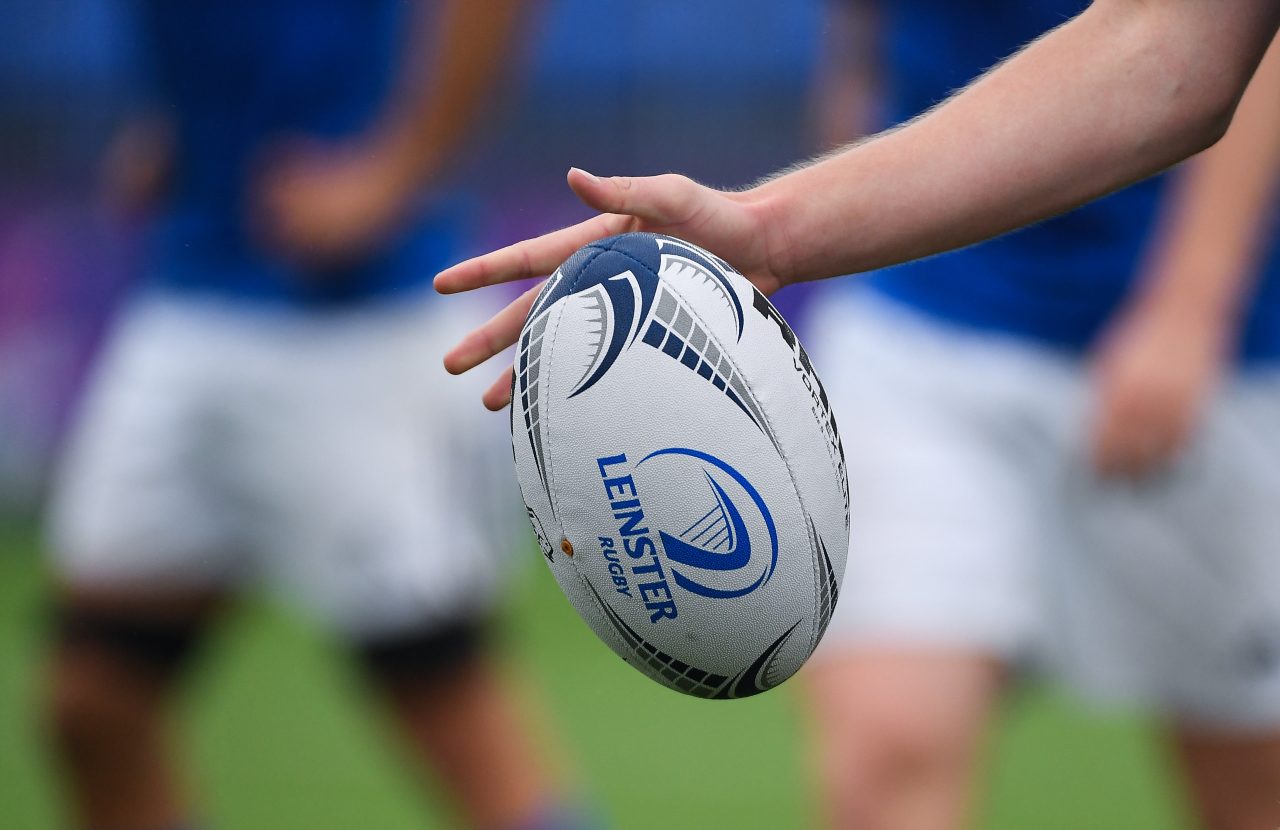 Balbriggan RFC are advertising for a Backs player-coach and a Forwards player-coach for their men’s first XV for the 2020/21 season.

Balbriggan RFC is an ambitious and progressive Junior rugby club, located in North County Dublin, just off the M1 motorway. The club has a proud history since it was formed in 1925.

The club has some of the best playing pitches anywhere in Leinster and has just completed construction of its modern clubhouse with state-of-the-art changing facilities.

Balbriggan RFC’s first XV plays in Leinster League Division 2A. The first XV won promotion from Division 2B to Division 2A in 2018/19 and more than held its own in its first season in Division 2A.

Balbriggan RFC aspires to move up to the next level in Leinster Rugby by gaining promotion to Leinster League Division 1B.

In addition to its men’s teams, the club fields a very successful women’s side which currently plays in Leinster League Division 2. The women’s team finished second in Division 2 in season 2019/20.  Balbriggan RFC has a very vibrant minis section and youths section. The club will field youths teams at U13, U14, U15, U16 and U17 in the forthcoming season. It also jointly fields girls teams at all ages with neighbours Ashbourne.

The applicants must be available for training on Tuesday and Thursday nights and for games on Sundays. Ideally the applicants should have an IRFU accredited Level 1 badge and be looking to further their coaching levels and career.