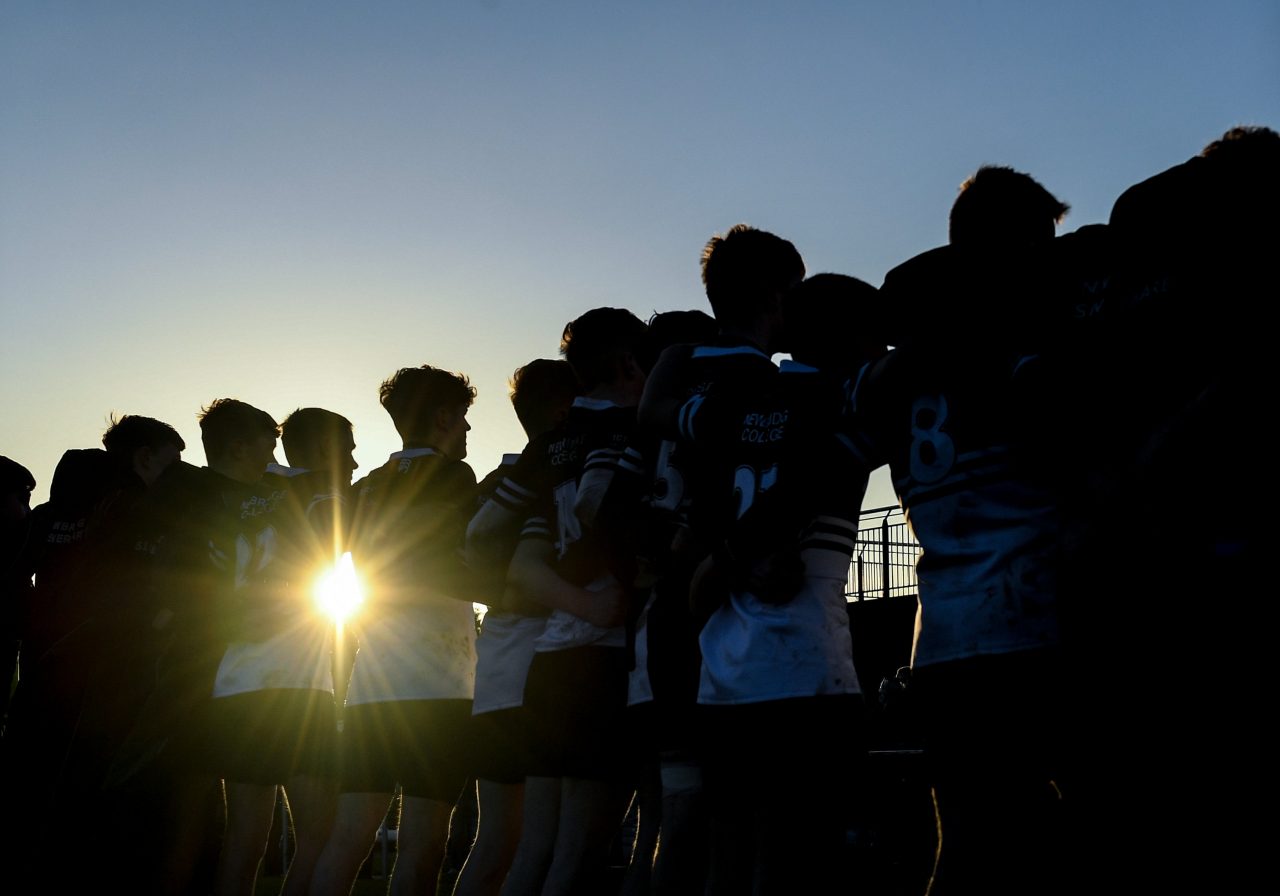 The dates have been confirmed for the semi-finals of the Bank of Ireland Leinster Rugby Schools Junior Cup.

The semi finals will be played on Monday, 9 and Tuesday, 10 March, with both games been played in Energia Park and kick off at 3pm.

The confirmed dates for the semi-final ties in the Bank of Ireland Schools Junior Cup are as follows: