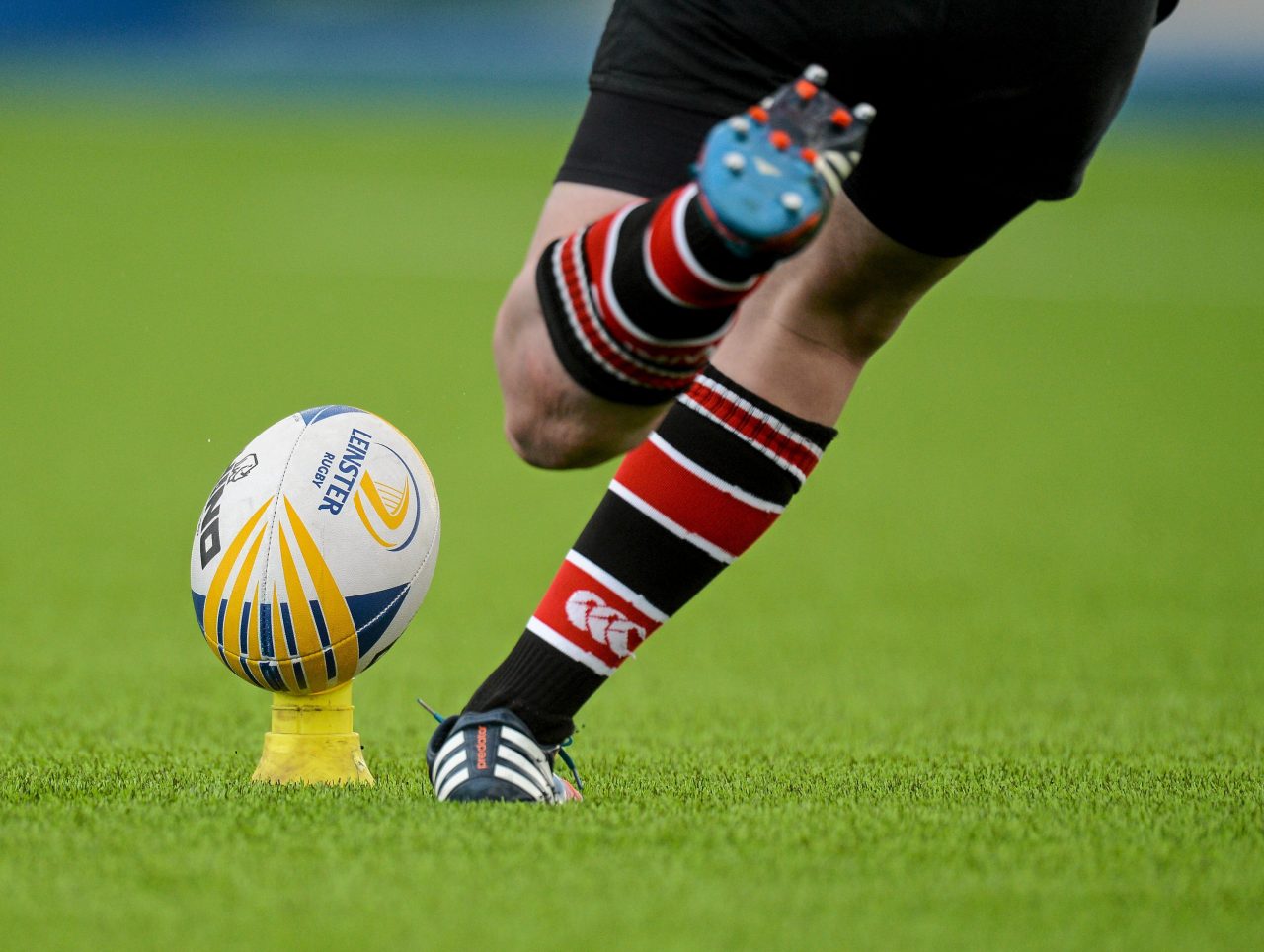 Leinster Rugby have been running the boys Senior and Junior Cup since 1887 and 1909 respectively and are delighted to now be able to run a girls 7’s version of the prestigious cup competition. Almost 200 schoolgirls from across Leinster will compete for the title of Junior and Senior Cup champions at the iconic Donnybrook Stadium.

Consisting of U16 and U19 pool stages, plate and cup finals, the day promises to be a hugely enjoyable event. Drawing on talent from across the province, the competition will include a number of girls who have competed in recent years for their local clubs at 7s and 15s level as well as a number of underage provincial representatives offering themselves to the occasion.

With schools from Dublin, Wicklow, Offaly and Kildare, the growth of both schoolgirls and 7s rugby across the province is on the rise with plaudits going to the clubs, schools and Leinster branch coaches and officers for their continued growth and development of the game.

The competition has come about as a result of the increase in numbers of girls and women playing competitive rugby in the province and, supported by the Leinster Rugby Schools and Women’s Committee’s, the competition will showcase current and future stars of the game.

With some exciting surprise attendances on the day, the event is guaranteed to be a great one!