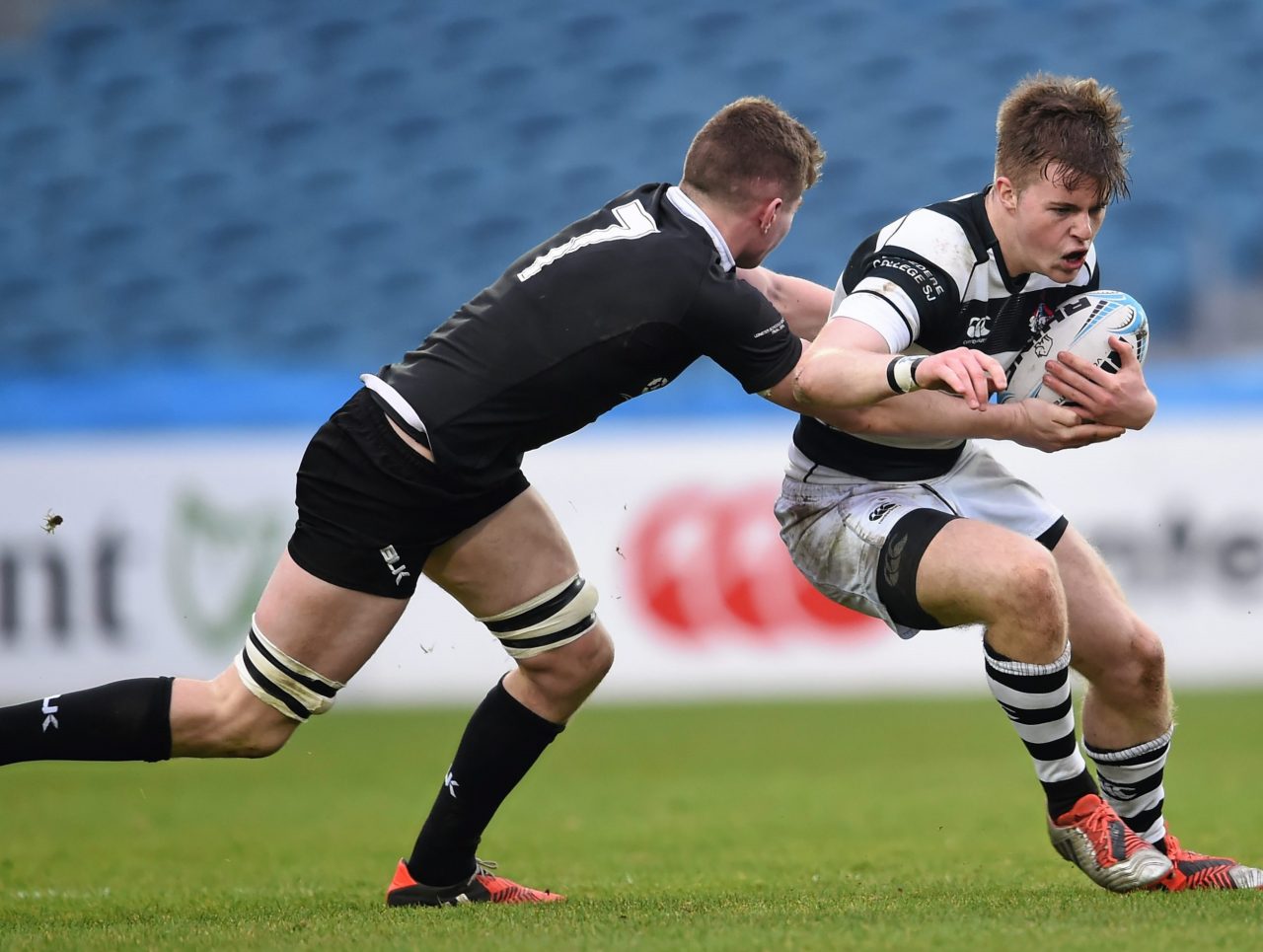 The Bank of Ireland Leinster Schools Cup draws take place this Monday 7th December at 6.30pm in the House of Lords, College Green.

Live streaming of the draw will take place on www.bankofireland.com/rugby at 6.30pm sharp.

Schools all across Leinster have been putting in the hard yards over recent months and the draw sees the top 16 schools looking to be the last one standing in March.

The draw takes the six ‘traditional’ schools along with eight league playoff schools and two qualifiers from both the Bank of Ireland Vinnie Murray & Fr. Godfrey Cups.

Belvedere College, Blackrock College , Terenure College, Clongowes Wood College, St Michael’s College and St Mary’s College have been preparing with a real intent for the cup campaign ahead. There have been a number of epic matches already played out and there is a real appetite for the battles ahead.

Dates for the diary: