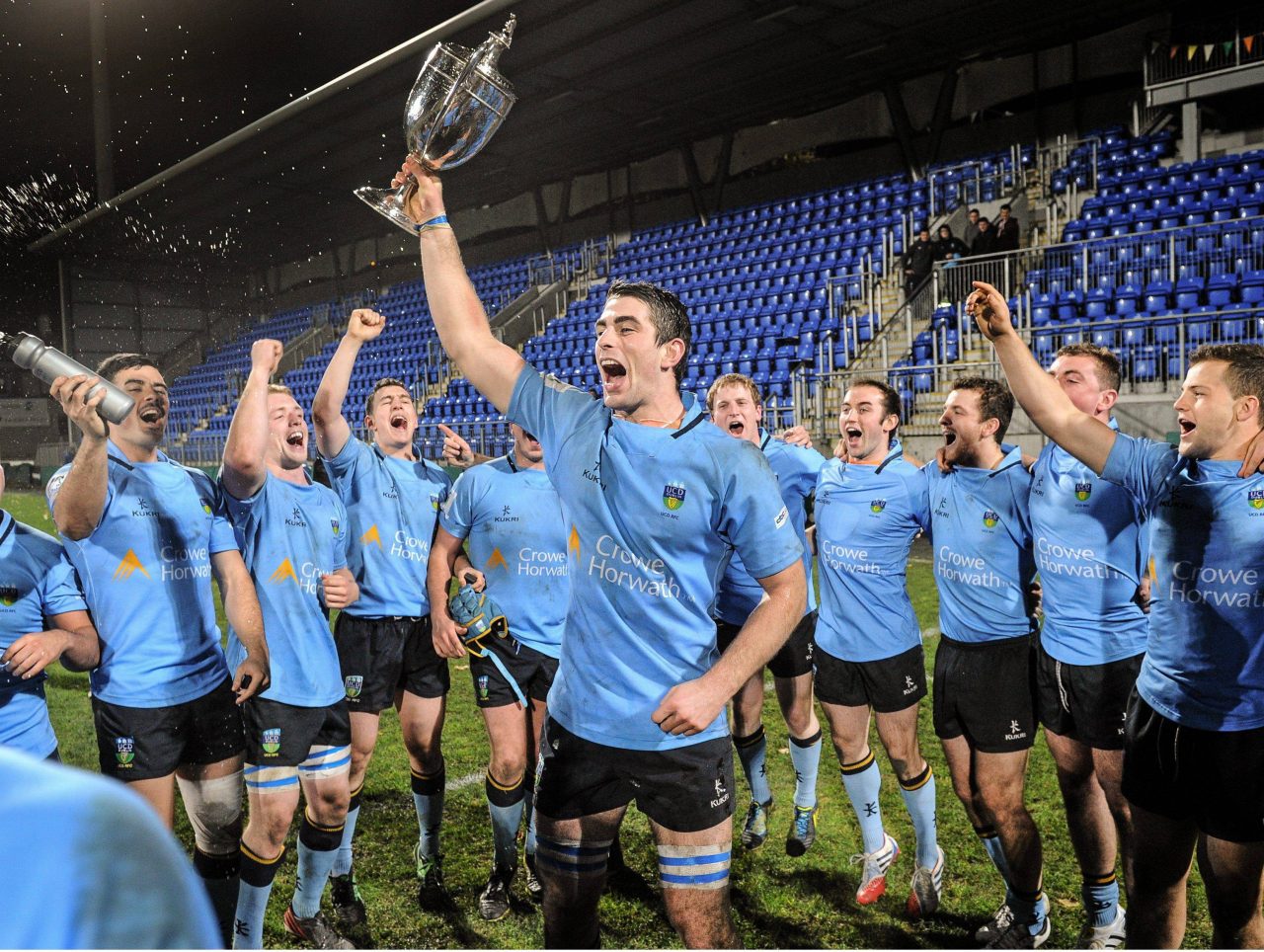 Ahead of the European Champions Cup clash between Leinster and Castres on Saturday 17th January, the finals of the Bank of Ireland Leinster Senior League Cup and Shield will take place in a double header in Donnybrook…

The Leinster Senior League Shield will feature Greystones who were narrowly beaten by Old Wesley in the inaugural Shield competition in 2011 and Wanderers, this season marks Wanderers return to the All Ireland League.

UCD defeated NUIM Barnhall (27-20) and Seapoint (76-0) and had a narrow win over Terenure in the Semi-Final (22 points to 18 points) – the same score line when they clashed in the previous years Cup Final.

WANDERERS won their Semi-Final clash with Skerries by 41 points to 24 points. In Section A they defeated Naas (29-14), DLSP (18-15) and lost to Greystones (41-20) to claim the runner up spot in Section A and thus qualified to play Section B winners Skerries in the Semi-final.