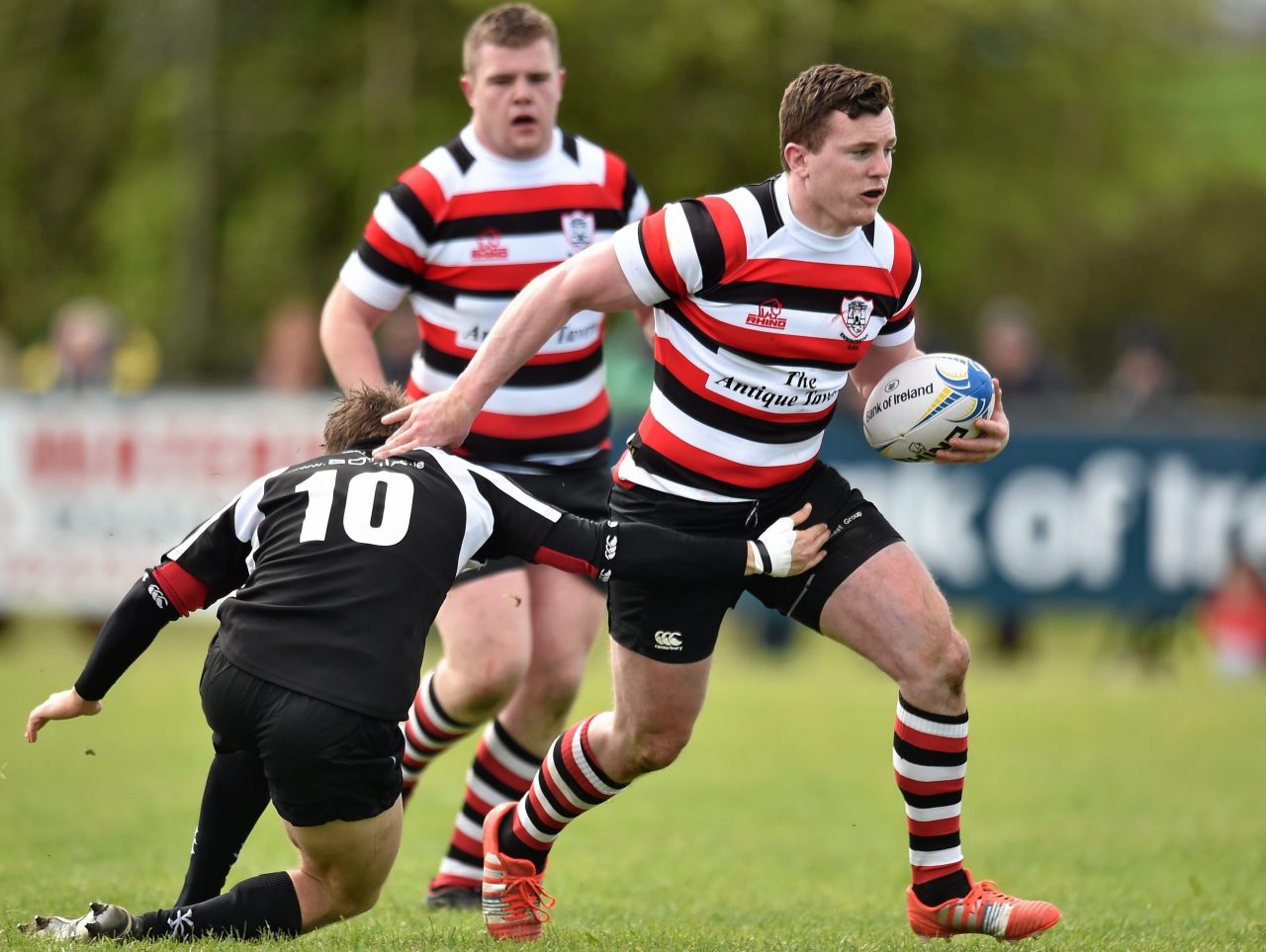 The draw for the 1st round of the Bank of Ireland Provincial Towns Cup takes place this Saturday in the Ballsbridge Hotel before the Leinster v Toulon clash in the Champions Cup.

Excitement is sure to be building around many clubs in the Province as the long standing competition, entering its 91st year, reaps its head around the corner once more.  The draw takes place at 2.45pm.

26 teams will be in the pot as some look to fulfil their potential and others look to defy the odds by upsetting higher ranked teams along the way to final glory.

Having won the 2014/2015 final with a late penalty, Enniscorthy have used that Towns Cup win to springboard them into the new season.  Already installed as the pre-tournament favourites, the Wexford men will be looking to defend their Towns Cup Title, something that hasn’t been done since Boyne’s double in 2009 and 2010.
They currently lead Division 1A of the Leinster League by two points having only tasted defeat once in their eight league games thus far.

The Towns Cup is a competition that can often turn a season around for a club.  League troubles can be forgotten about and a win in the 1st round can suddenly shoot a team into life.

Last year’s beaten finalists, Kilkenny, have had a tough start to life in Division 1A of the league.  Promoted at the end of last season, the men from the Marble city sit third from bottom on 12 points but a win over second bottom Clondalkin recently means that they look to have what it takes to maintain their league status.

A cup run could well be the tonic that they need.  Memories from their run last year will still be fresh in their minds.  Gorey are riding high in Division 1A and sit in second place while Ashbourne are also having a decent league campaign and are in the top half of the table. Clondalkin are struggling for league form but they were semi finalists last year before going out to Kilkenny so the shackles could well be thrown off the west Dublin side should they get a run.

Down the leagues, North Kildare in 1B have been riding high with their league form while Longford have recovered from an awful start to the season to pick up a few wins of late.  They are still bottom but the 2013 finalists are not in as bad a place as they were.  Cill Dara and Tullow join Longford at the wrong end of the table but Cup rugby can be a different animal.

Wicklow and Mullingar are both mid table and they will be looking for that vital home draw first and foremost.
Portlaoise and Co Carlow are the standout performers in Division 2A to date with the Laois men top of the pile while the Carlow club tops the Towns Cup roll of honour with 12 wins, the last of those coming in 2002.  There is also plenty of scope for some midland derbies as along with the aforementioned Portlaoise and Longford, the likes of Portarlington, Edenderry, Tullamore seconds, Roscrea and Midland Warriors will all be in the mix come Saturday evening.

Tullamore J1’s who reached the quarter final stage a year ago will be joined in the draw by Boyne, Dundalk, Naas and Navan 2nd XV’s.

New Ross and Newbridge are unlikely to be challenging for Division 2A honours when the league resumes so the Towns Cup could well be their outlet to rustle a few feathers.  Athy and Wexford Wanderers are both in the title shake up in Division 2B but it is Roscrea who lead the way there with all three dreaming of some giant killings.

The full list of entries is as follows.  Six teams will be drawn at random to receive byes into the 2nd round. The ten 1st round ties will be played on Sunday 31st January.