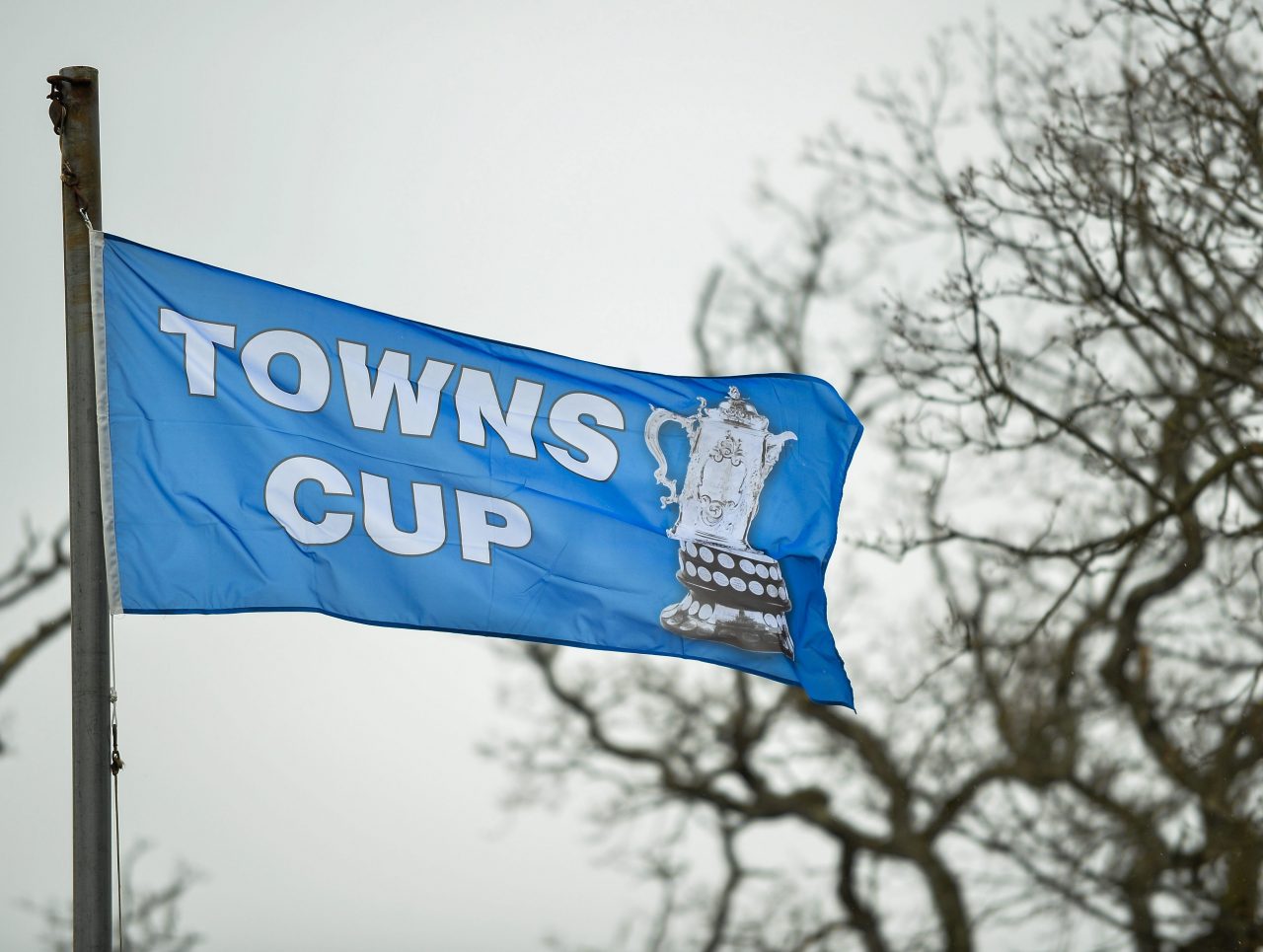 The draw for the semi-finals of the Bank of Ireland Provincial Towns Cup was made in Tullow Rugby Club on Sunday after the completion of the 3rd round.

The semi-finals along with the venues are as follows:

The semi-finals will be played on Sunday 5th April at 3:00 pm.