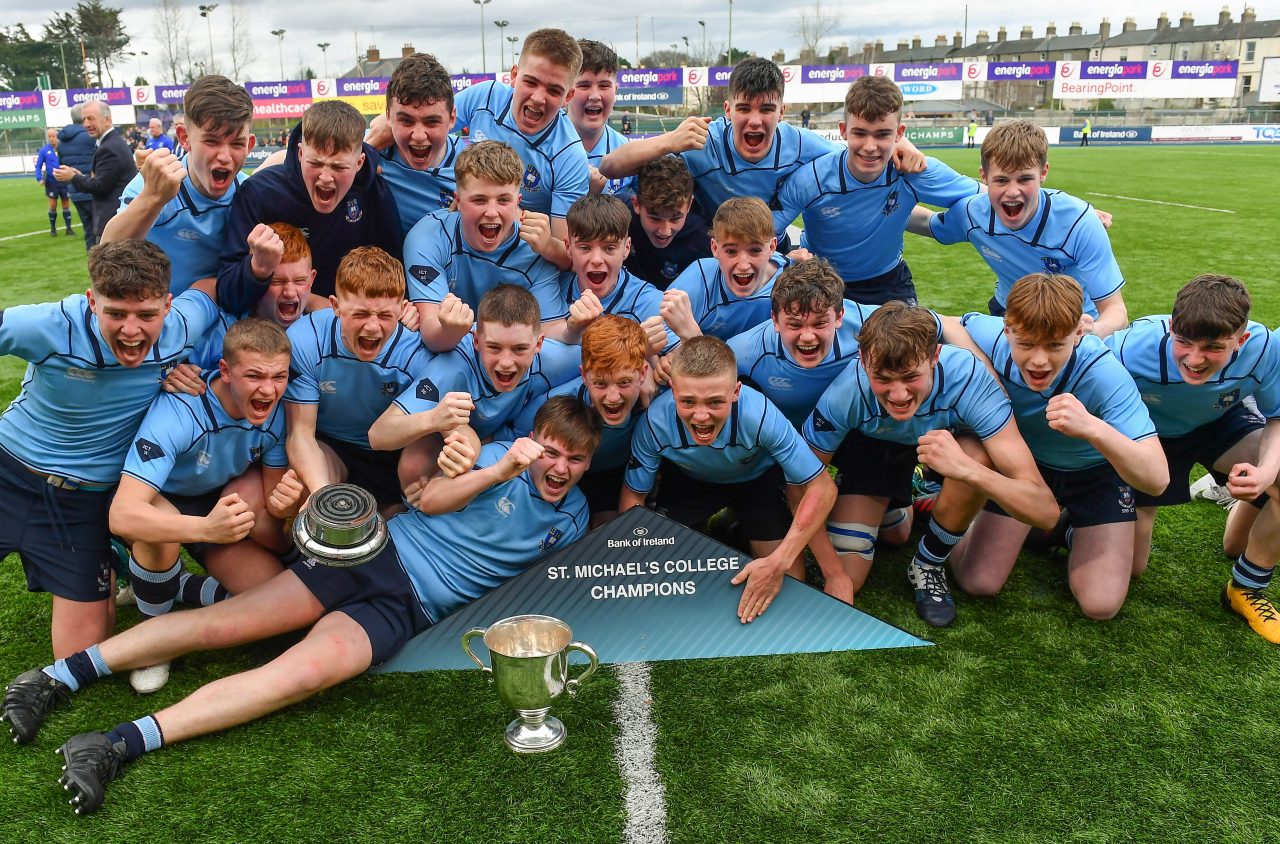 The dates and venues for the 2020 Bank of Ireland Leinster Rugby Schools Junior Cup second round fixtures have been announced.

The second round of the Junior Cup will begin on Monday, 24 February and all games will be played in Energia Park and kick off at 3pm.

The confirmed dates for the second round ties in the Bank of Ireland Schools Junior Cup and they are as follows: