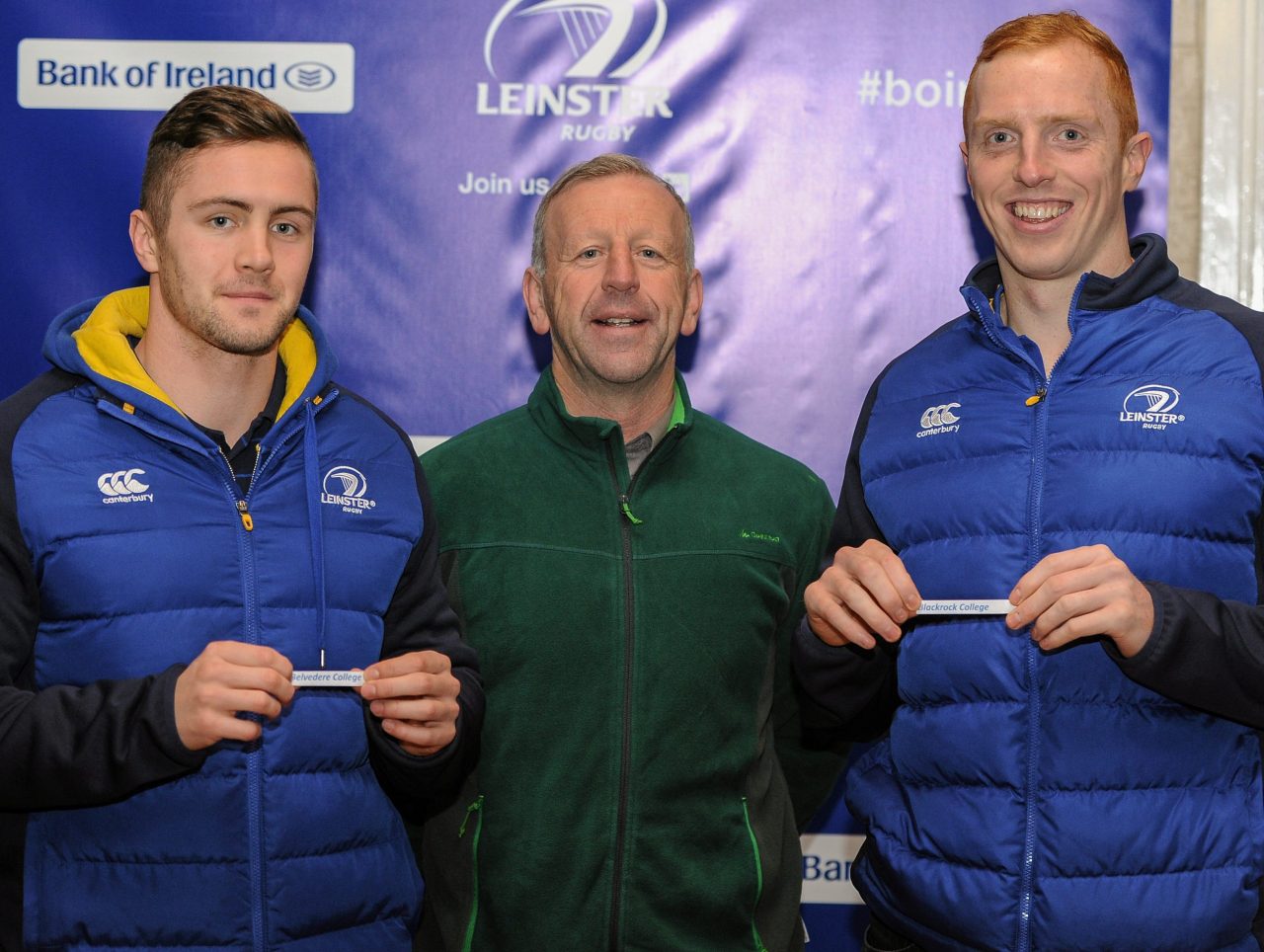 The draw for the 2nd round of the Bank of Ireland Schools Senior Cup took place this afternoon in Bective Rangers clubhouse after the Blackrock College v Castleknock College 1st round tie that was played at Donnybrook.

Holders Roscrea have avoided some of the bigger guns to draw Gonzaga in the Bank of Ireland Leinster Schools Senior Cup quarter-final at the draw in Bective Rangers clubhouse on Thursday evening.

The pick of the quarter is the pairing of Blackrock and Belvedere, the winner of which will be hotly fancied to go all the way.

St Michael’s and Terenure is another tasty, while Clongowes will start at short odds against CBC Monkstown.


The draw along with dates and kick off times is as follows:


All games will be played at Donnybrook and kick off at 3:00 pm.