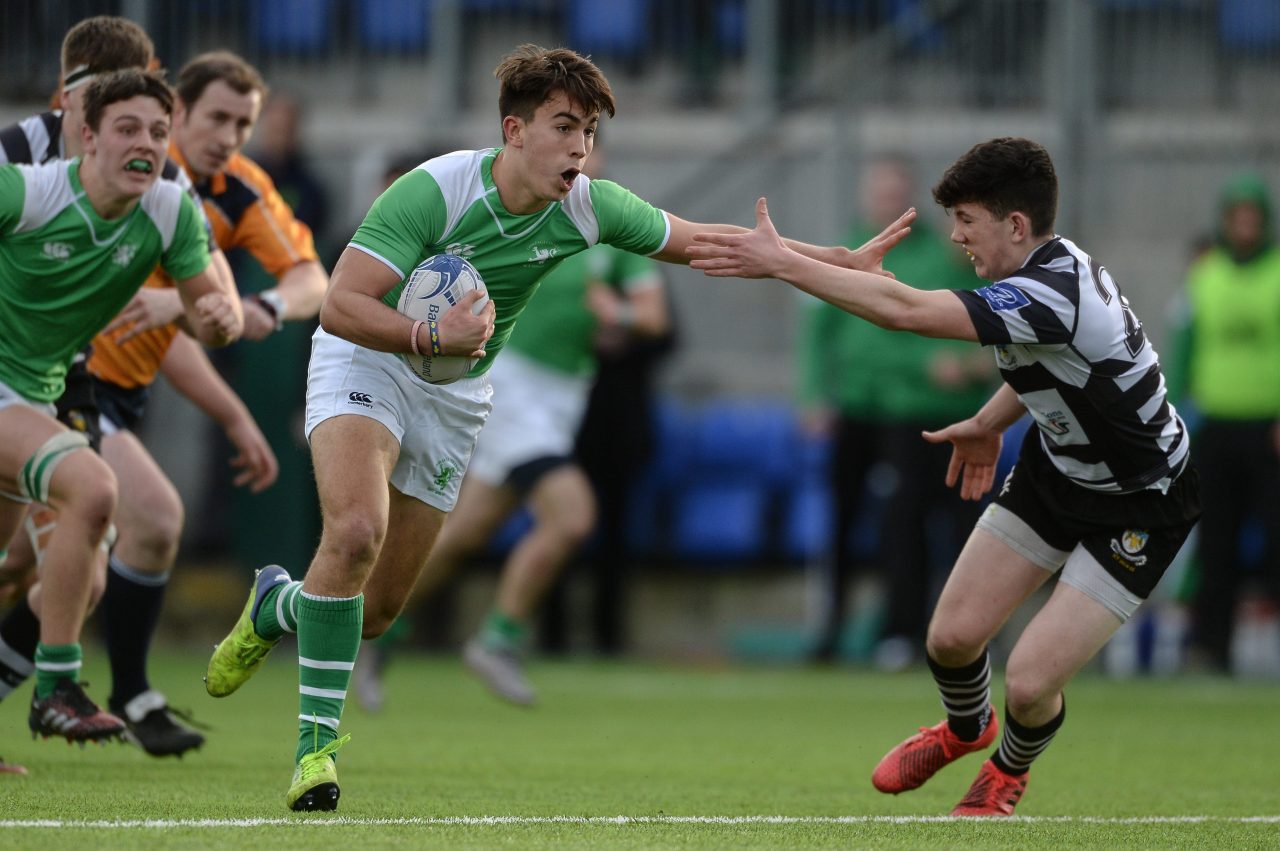 After defeating Roscrea in an 11-try thriller to qualify for their first ever Senior Cup semi-final, Gonzaga were the first team out of the hat.

They were drawn against Blackrock College, the school with more Senior Cup titles to their name than any other.

This meant the two teams left were the holders, Belvedere College, and 2014 finalists, Clongowes Wood College.

Fixture details for the semi-finals are yet to be confirmed.