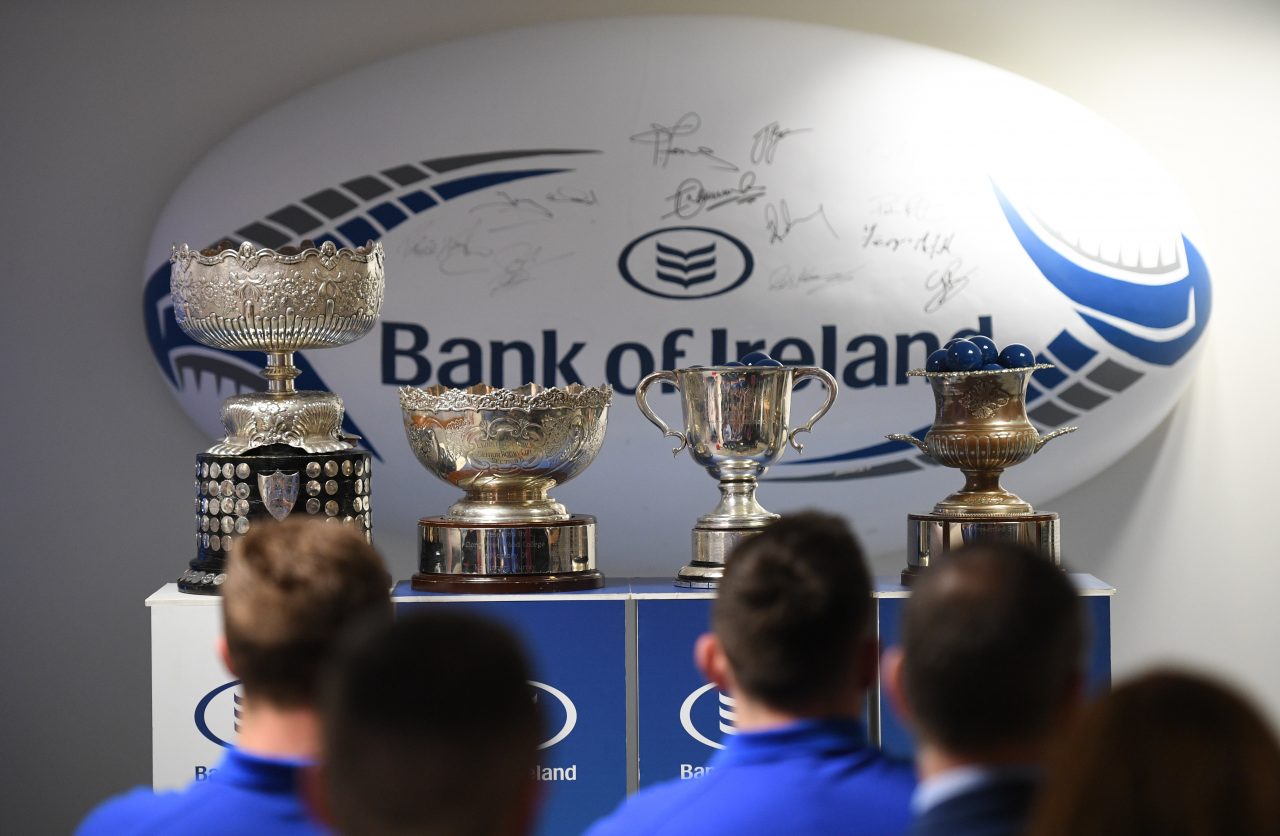 The dates and venues for the 2020 Bank of Ireland Leinster Rugby Vinnie Murray and Fr Godfrey Cup fixtures have been announced.

The Vinnie Murray Cup gets underway on Tuesday 7th January while the Father Godfrey Cup kicks off the following week on Monday 13th January. Both competitions will be run off week after week until two teams reach each final. The finalists qualify for the Senior and Junior Cups respectively so both Vinnie Murray and Father Godfrey Cup Finals will not be played until both teams in each final have completed their SCT or JCT cup commitments.