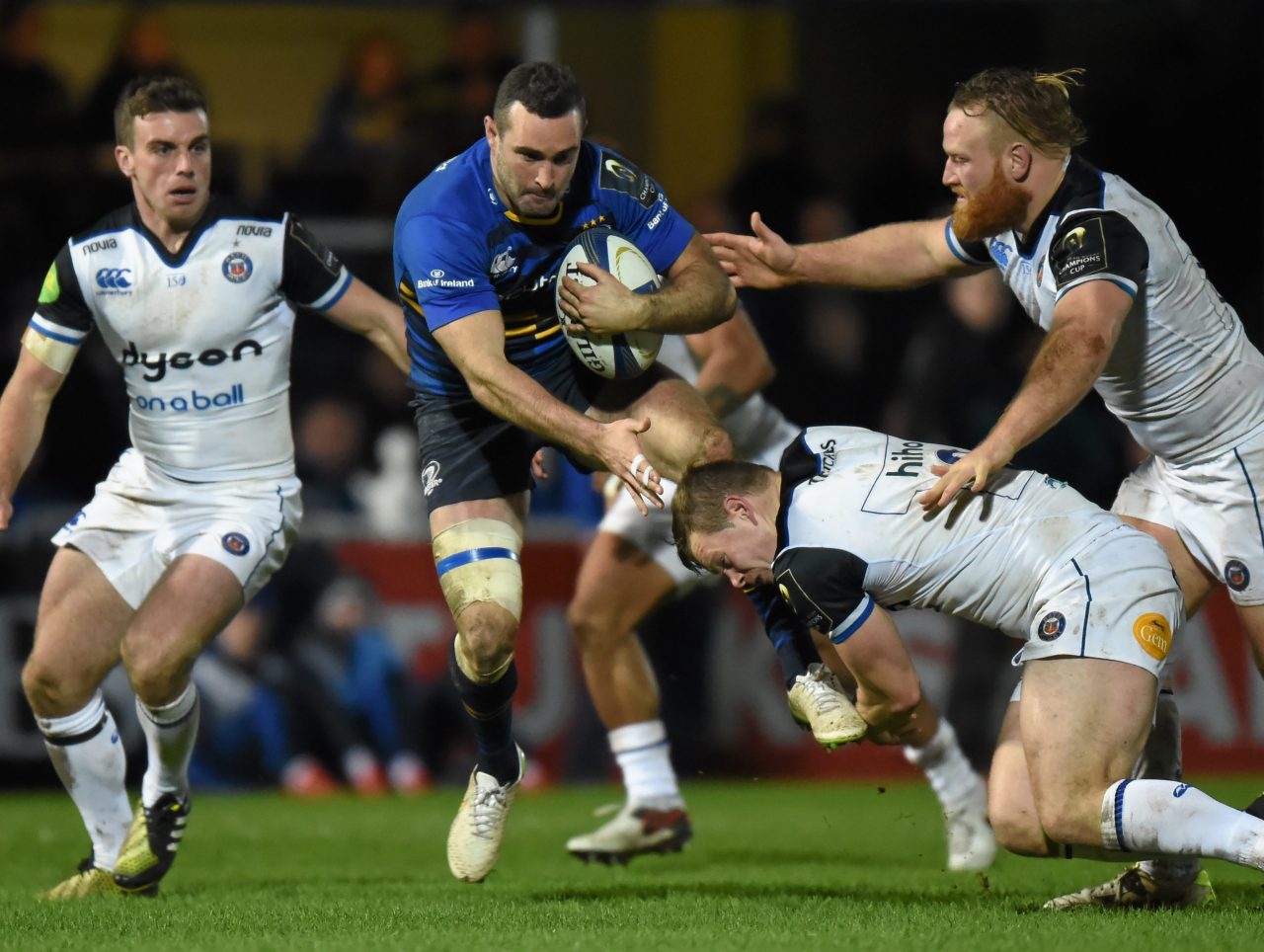 Leinster’s Bank of Ireland Pre-season Friendly against Bath has been moved to Donnybrook Stadium.

Otherwise, the match will take place as scheduled on Friday, 26th August, at 7.30pm.

The visit of Bath will be the last of three pre-season friendlies to take place in August.

Tickets for all three games are available at leinsterrugby.ie/tickets.