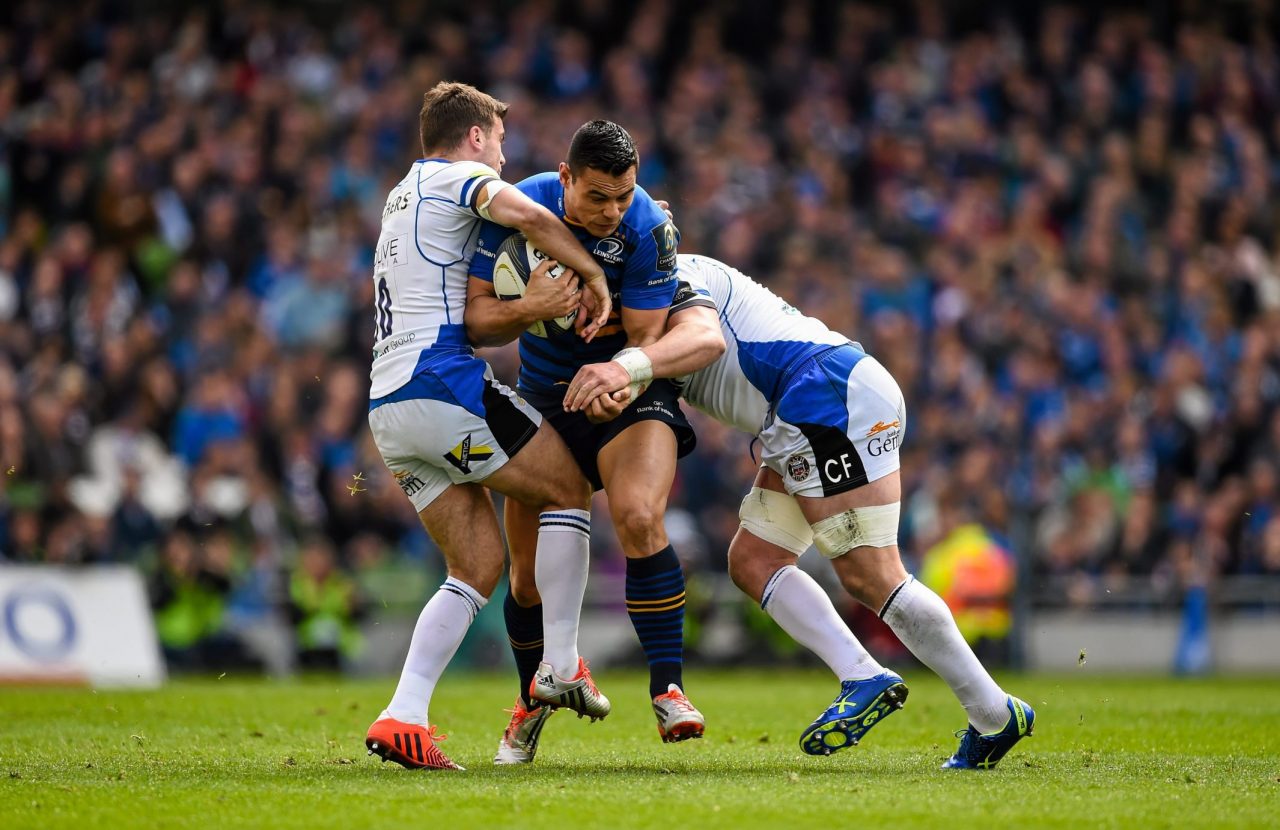 Leinster Rugby and Bath Rugby have met on nine occasions in European competition before this weekend’s clash at The Rec.

Ahead of Saturday’s match (KO 3.15pm), we take a look back at the last five meetings between the sides with some interesting subplots and a European debut or two.

Make sure you have your tickets for the return leg on 15 December in Aviva Stadium.

Ian Madigan kicked 20 points and Sean Cronin scored the lone try as Leinster, inspired by a number of in-form youngsters, got the better of Bath in Round 5 of the European Champions Cup.

There were European debuts for Ross Molony and Peter Dooley, and first European starts for Luke McGrath, Tadhg Furlong, James Tracy and Garry Ringrose, and they duly delivered.

European debutant Josh van der Flier came off the bench to score a levelling try for Leinster, but George Ford’s late penalty guided Bath to a hard-earned 19-16 win over Leo Cullen’s men at The Recreation Ground.

Leinster fell to their second successive defeat in European Champions Cup Pool 5, with Bath out-half Ford’s place-kicking haul of 14 points – including the 76th-minute penalty – proving decisive in a tightly-contested game. 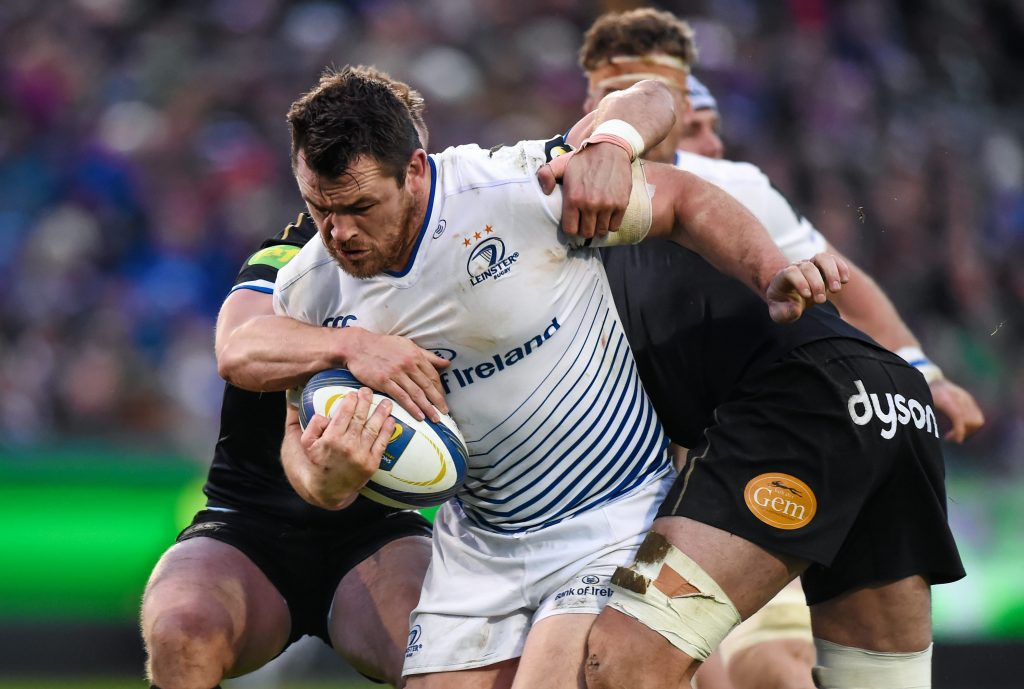 Ian Madigan kicked all of Leinster’s points in a nail-biting win over Bath at the Aviva Stadium.

As Mike Ford’s side pushed for a levelling score or even better, Leinster had to dig deep in defence to keep Bath out. In the end, the province’s greater level of European experience saw them hold on to book their fifth European Cup semi-final appearance in seven years.

This pool game was a one-sided affair from the first whistle until the last. A first-half blitz from Leinster in front of 46,365 supporters saw them lead by 24-6 at the break.

And by the time Romain Poite sounded the full-time whistle, the men in blue had hit Bath for seven tries and 52 points. Bath did manage to dot down three times in the last 20 minutes to close the gap between the sides. 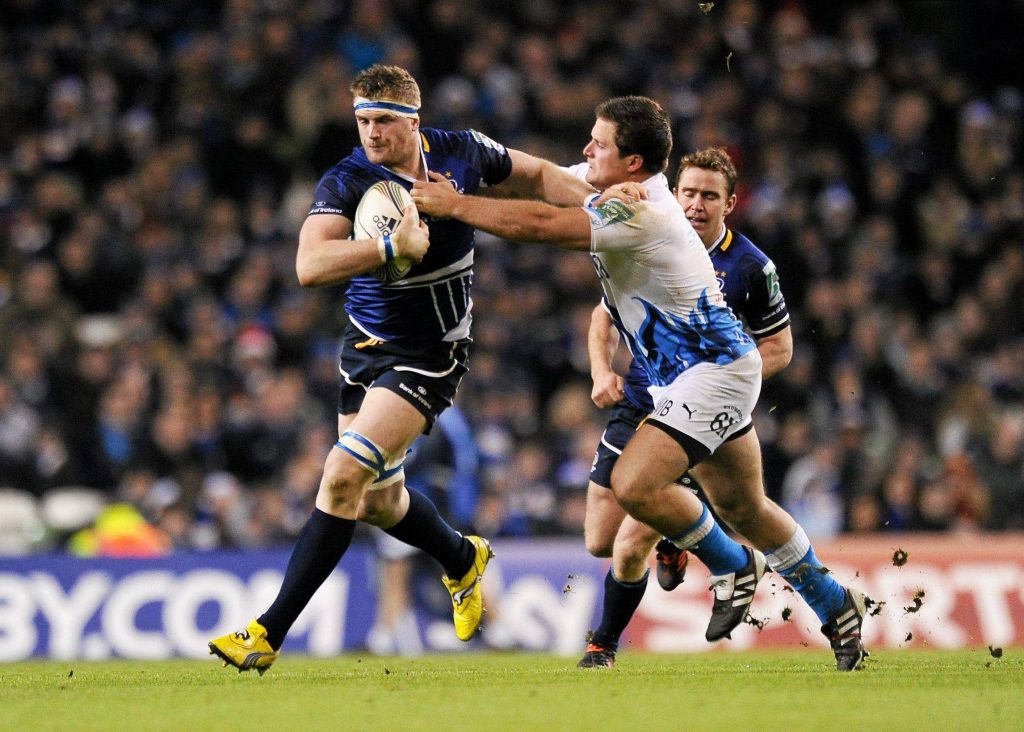 Any away win at The Rec is always hard-fought and on this occasion, it was no different. Leinster had to rely on the boot of Johnny Sexton to clinch the points in this encounter.

Sexton kicked six penalties – five of which came in the second half – while two of those all-important goals arrived during the closing seven minutes.

Bath went close to claiming the scalp of the holders when England wing Matt Banahan barged over from close range after 65 minutes but it wasn’t to be.