BE A HERO for LauraLynn during Children’s Hospice Week 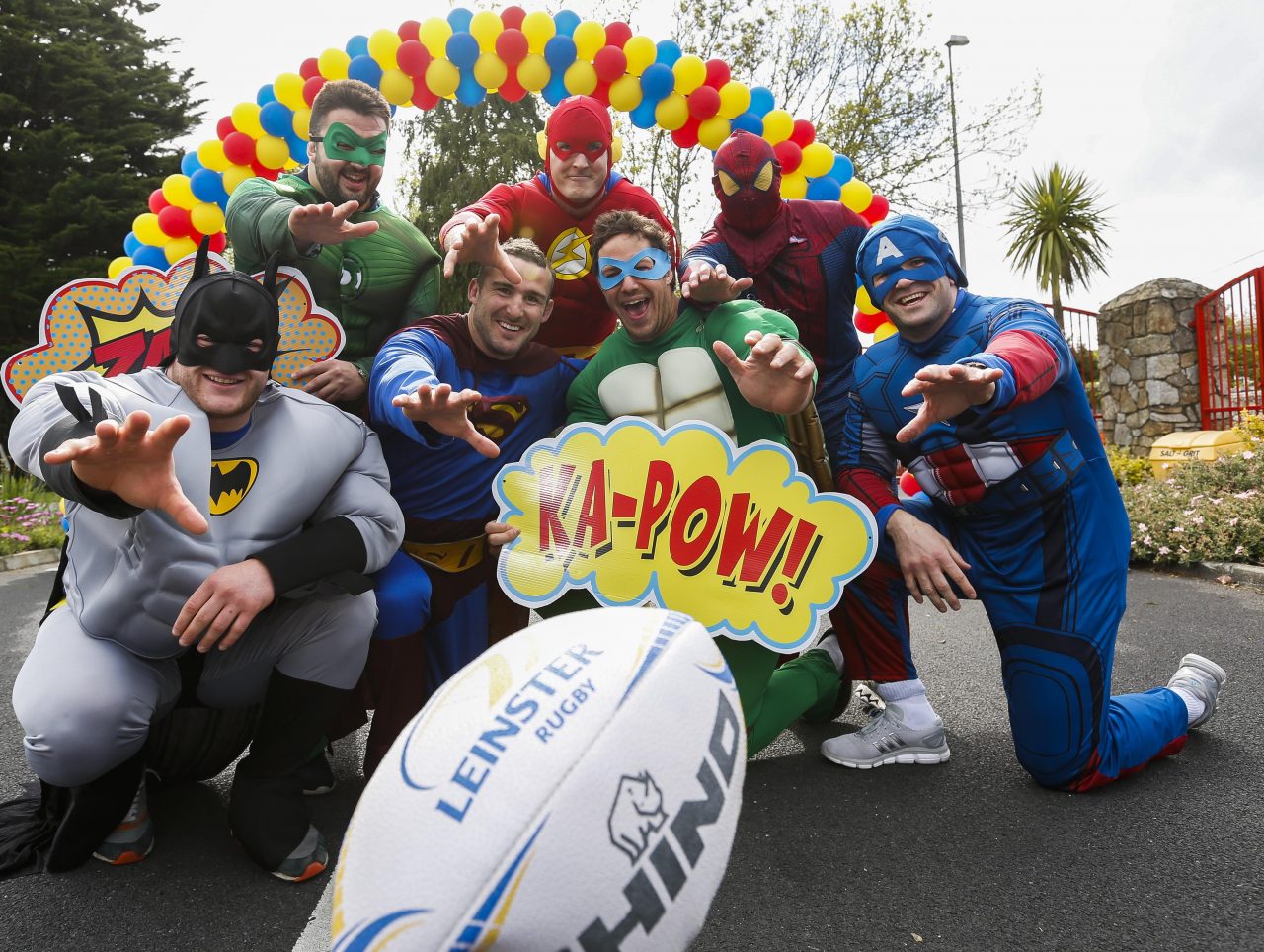 As Children’s Hospice Week commences, Leinster Rugby charity partner and Ireland’s only Children’s Hospice, LauraLynn has today issued a stark reminder that with no Government funding for their Hospice Services they need to raise in excess of ?3 million this year in order to care for children living with life-limiting conditions and their families.

During Children’s Hospice Week (11-15th May), LauraLynn is focusing on the incredible little heroes, and their families, that they care for. Leinster Rugby players officially kicked off the week with a special visit to LauraLynn today where they spent time with LauraLynn’s little heroes.

LauraLynn is asking the public to get involved in the week and be a SuperHero for LauraLynn by texting 50300 SUPERHERO to donate €;4 or hold a Hero Bake Off, Dress Up for a Day, or take part in a hero challenge.

Speaking at LauraLynn, Isaac Boss said, “We are delighted to support LauraLynn as they look to create awareness around Children’s Hospice Week. Over the last season with them as a charity partner of Leinster Rugby we have seen the impact they have on the lives of these inspirational children and their families.

“Whatever help we can give to raise awareness levels of this great work, we are happy to do. We would urge all Leinster fans to get behind the ‘Be A Hero’ campaign and to do what they can to support the initiative.” 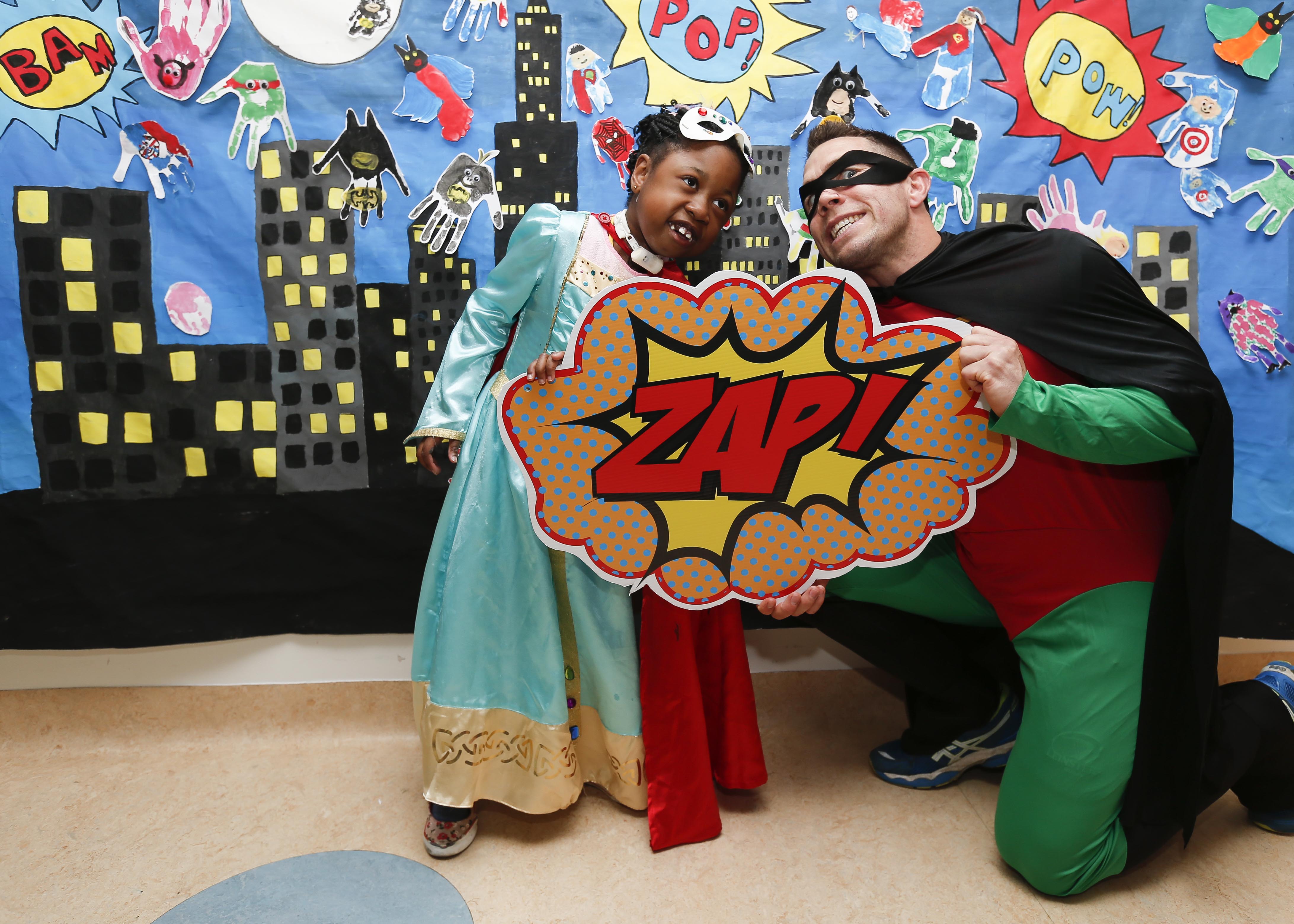 Sharon Morrow, LauraLynn Chief Executive said, “We care for children with life-limiting conditions, and their families, by providing high quality transitional care, home support, respite, crisis and end-of-life care.  Our approach is holistic ensuring that the whole family is supported, allowing parents to be ‘Mums and Dads’ rather than full-time carers.

“All care provided by LauraLynn is free for families but with no direct Government funding for our Hospice Services, we need to raise in excess of €;3 million every year. It is fundraising events such as Children’s Hospice Week that enable us to keep the doors of our hospice open as well as LauraLynn@HOME our pilot hands-on nursing care in the comfort of a child’s home”.

This dramatic increase has significant implications for service provision and workforce planning for the National Children’s Palliative Care Policy in Ireland and has led to professionals in LauraLynn Children’s Hospice, Our Lady’s Children’s Hospital Crumlin, Jack & Jill Foundation and the Irish Hospice Foundation calling for a review of the national children’s palliative care policy, the blueprint for the future development of children’s palliative care in Ireland.

Throughout Children’s Hospice Week, TV3 is supporting LauraLynn by bringing out the Superhero in all its flagship shows from Ireland AM through to Xposé, meeting some real-life heroes, from Leinster players to musicians to super children who fight the good fight every day.

For more information on how you can get involved and ‘Be a Hero’ for Children’s Hospice Week log on to www.lauralynn.ie or text SUPERHERO to 50300 to donate €;4.