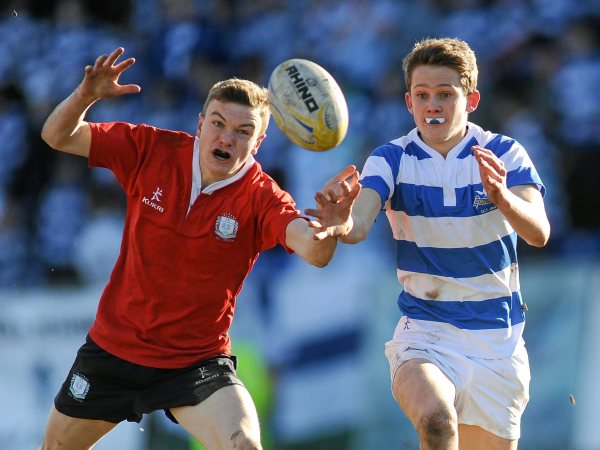 The draw for the Beauchamps Junior Cup semi-finals took place in the Leinster Branch office on Friday….

Belvedere advanced to the semi-finals with a convincing 29-3 against Clongowes College, and will face St. Michael’s in the next round.

St. Michael’s put in a similarly strong performance to beat St. Gerard’s 26-7 in their game at Templeville Road this week.

The other semi-final will see Blackrock and Terenure compete for a place in this year’s final.

Blackrock put 53 points past CUS in their quarter-final game, while Terenure won a nail-biter against Newbridge College, 10-7.