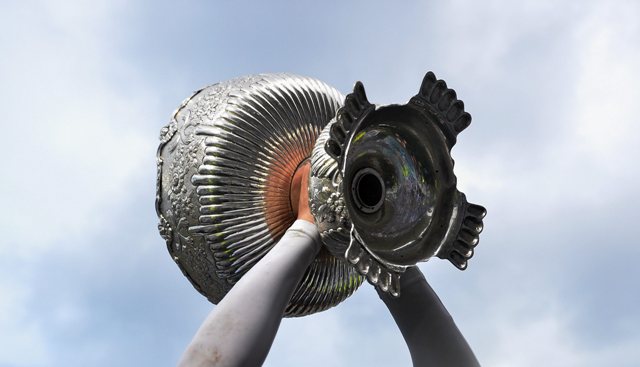 Tickets for the Beauchamps Senior Cup Final are on sale now…

Tickets are on sale now for this year’s Beauchamps Senior Cup Final between Blackrock College and Clongowes Wood College.

The match will take place in the RDS on March 16th, kicking off at 2pm.

Blackrock began the defence of their Senior Cup title with a win over CBC Monkstown. They then went on to defeat St. Michael’s and Newbridge on their way to the final.

Clongowes were up against Kilkenny College in the first round, before a quarter-final against Belvedere and a tough semi-final against a strong St. Andrew’s side saw them reach this year’s final.

On the day of the final in the RDS, there will be a performance from the Hit Machine Drummers on the pitch at 1.45pm before the match.

The Spin1038 ‘Spinnis’ will also be there doing face painting for supporters of the two schools, and the first few supporters to arrive at the game will also receive some great merchandise!

Click here to get your tickets for the Beauchamps Senior Cup Final.