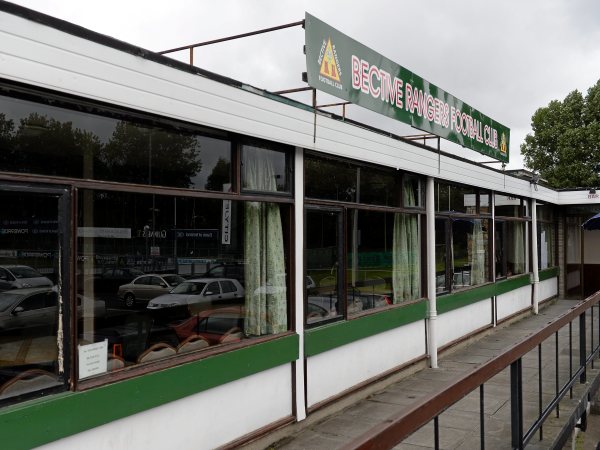 Fellow supporters of Leinster Vets (Over 35s) rugby, Happy New Year to you and all your family and friends.

Bective Rangers would like to invite your club to our meeting in Kiely’s of Donnybrook on Monday 10th February at 8pm, in regards to the Leinster Vets (Overs 35s) finals day.

Senior Manager Community Fundraising of the Children’s Medical and Research Foundation (CMRF), Our Lady’s Children’s Hospital Crumlin, has informed me that over the last six seasons players and the supporters of the League have raised over €;45,000 for cardiac and cancer wards in Crumlin Children’s Hospital. Hats off and many thanks to you all.

The idea of the League/Finals Day is to play fun but competitive Vets (Over 35s) rugby in Leinster.

We look forward to seeing you on Monday 10th February at 8pm.

Any queries, please contact Joe Osborne of Bective Rangers FC at 086-3894106 or by email: joewosborne1970@gmail.com