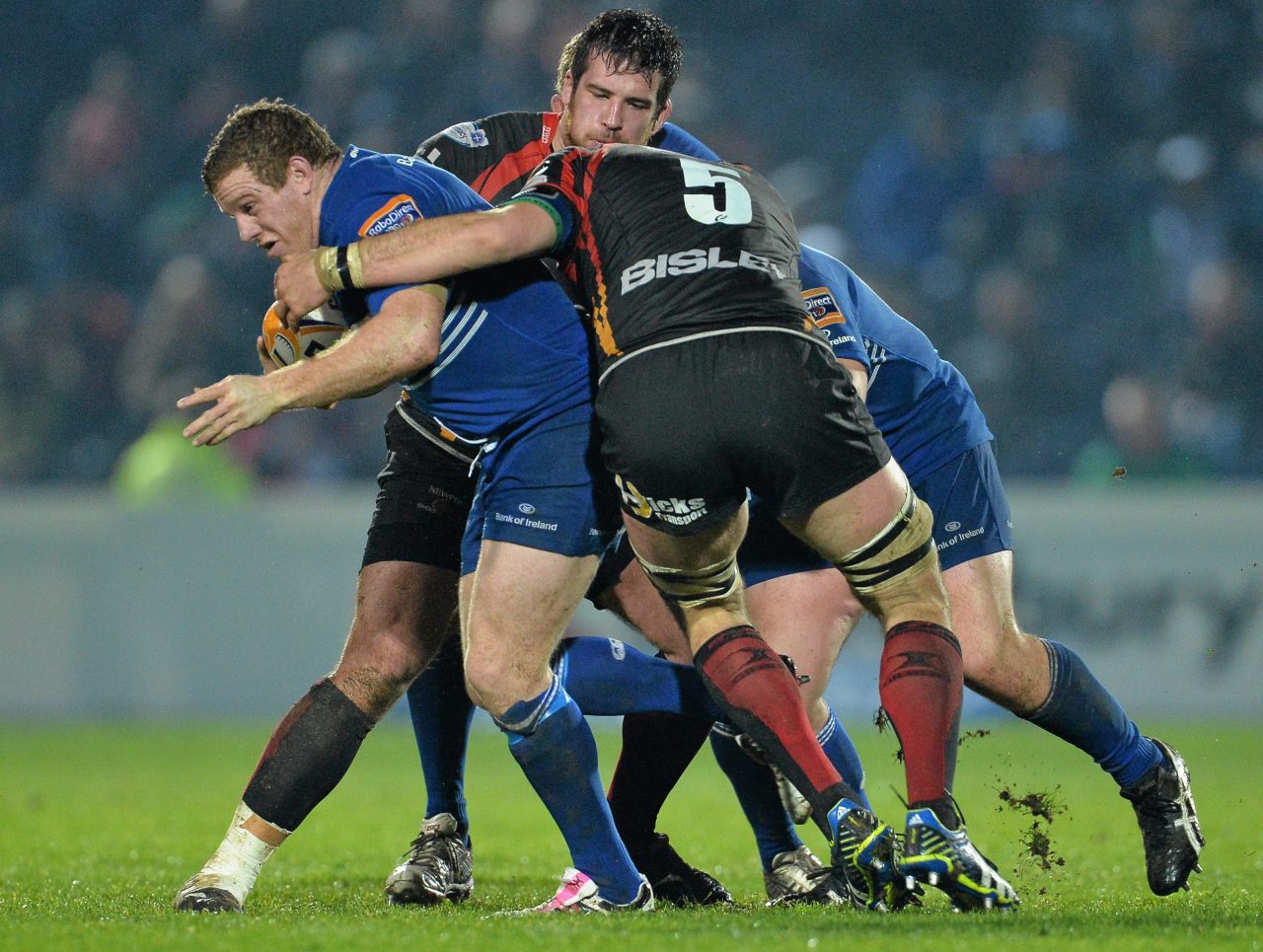 Ahead of this weekend’s game in the RDS Arena against Newport Gwent Dragons we spoke to Chris Kirwan, chief rugby writer at the South Wales Argus about the Dragons’ season so far and his thoughts on the game on Sunday (KO 3pm).

How would you sum up the Dragons’ season so far?

Chris Kirwan: Injury-hit and frustrating. There was real hope of a strong season after the Dragons brought in the likes of Lee Byrne and Aled Brew to go with their bright young talent but too many players were on the treatment table at the start of the year.

There are a few more selection headaches now and the region has been boosted by earning a home quarter-final against Cardiff Blues in the European Rugby Challenge Cup – it may not have the prestige of your Champions Cup tie but it’s really something to look forward to for the Rodney Parade faithful.

The form in recent weeks has been a lot more encouraging and the Dragons have won seven of their last 10 in all competitions while they have made real strides in terms of scrummaging and with their attacking driving lineout.

What has been your impression of Leinster’s season up to now?

CK: Nobody was fooled by talk of a crisis earlier this season, you’re still one of the best teams in Europe. I am sure that some of the early form was a frustration because of the high standards set but you’ll be pressing for silverware on two fronts come April and May.

As a man of Leicester I’ve always been a fan of Matt O’Connor’s work while Leo Cullen is growing into his new role, so I am sure you’ll really spark at the business end of the campaign.

Which Dragons players could cause Leinster the most damage on Sunday?

CK: South African lock Rynard Landman has had a superb first season with the region, impressing with his work in the loose and at the lineout, while flanker Nic Cudd is a real pain to opponents at the breakdown and is never afraid to put his head where it hurts.

Centre Jack Dixon, 20, has been on Warren Gatland’s radar for some time and after being out with a wrist injury at the start of the season is returning to his best form, powerful with ball in hand and excellent in defence. His midfield combination with 19-year-old Tyler Morgan, who is in Wales’ Six Nations squad, was superb in December and January.

If 20-year-old hooker Elliot Dee gets over a recent shoulder injury then I am sure he will impress with his energy and bite. He’s another that should go on to play for Wales.

With 19 Leinster players on international duty, does this weekend provide Dragons with an opportunity to cause an upset?

CK: Undoubtedly but it’s also prudent to point out that the Irish provinces have terrific strength in depth. The Dragons will also be without three Wales players with an X factor in Taulupe Faletau, Hallam Amos and Tyler Morgan while they have never won in Dublin.

They pushed Glasgow hard at Scotstoun last November before going down 19-15 and will need to show the same dogged approach because those that Leinster do field will know that it’s their golden opportunity.

CK: Clashes between the sides in Dublin have rarely been tight but hopefully it will be this time. It might be asking a bit too much for the Dragons to take the spoils but there’s no reason why they can’t head back over the Irish Sea with something to show for their efforts. Hopefully the Dragons’ attacking driving lineout can cause some problems to keep them in touch.

Where do you think Dragons will finish in the PRO12 this season?

CK: The sluggish start to the season means that realistically they can only manage a repeat of last year’s ninth-place finish. They will probably be in a scrap with Cardiff Blues to finish there with a sizeable gap to the Italians beneath them.

Leinster face Dragons this Sunday at 3pm in the RDS Arena. Click here to purchase tickets.

PHOTOS: Squad Prepare To Do Battle With Dragons

Win Leinster Tickets and an Overnight Stay in Conrad Dublin