Belvedere come out on top in thriller with Kilkenny 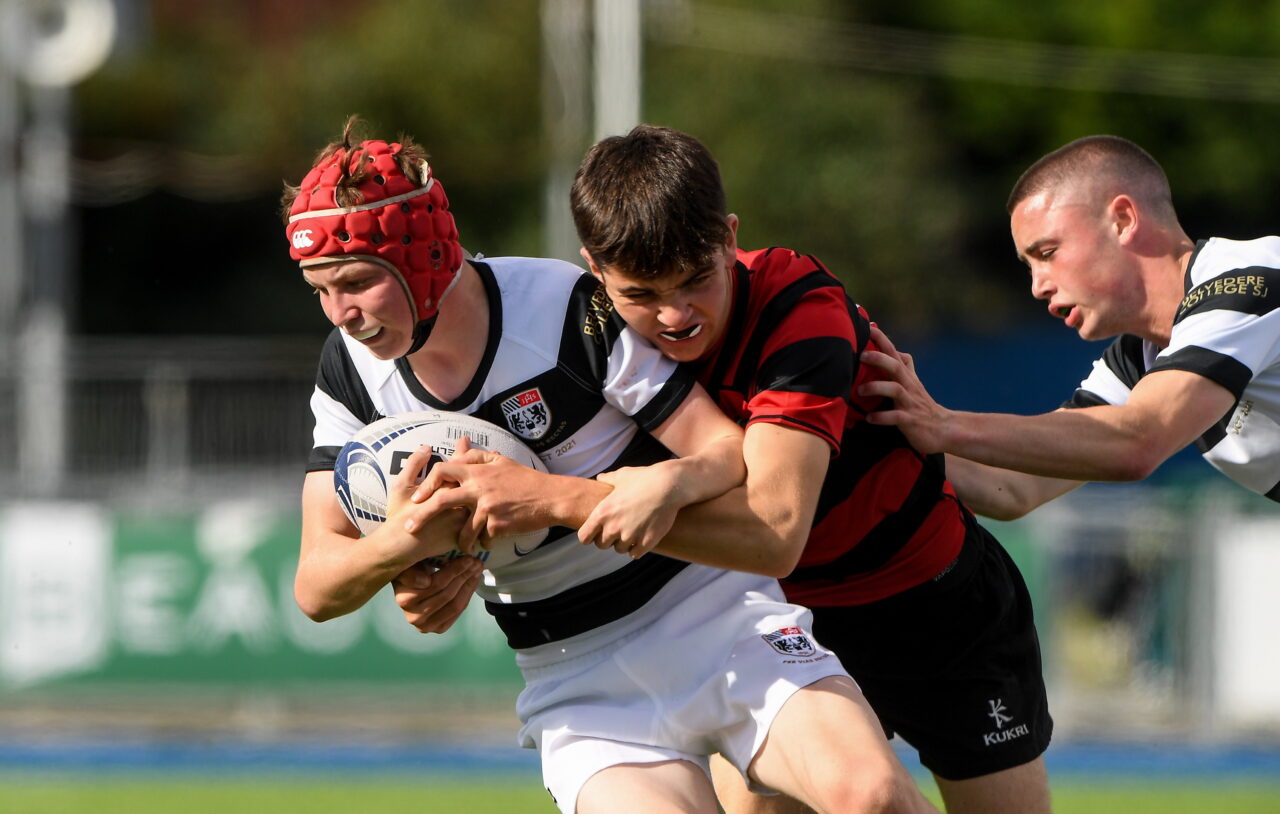 A Ryan kick would have the final say on the scoreboard as it also had the first say in the game when Kilkenny opted to carry the ball away from trouble from the kick-off, but they were forced into a penalty concession which Ryan could not convert.

Still, the running of Hugh Fitzgerald and Gordon Barr caused havoc up the right before Kilkenny’s Jack Campion pesky defence earned a turnover.

Then, Belvo out-half Matthew Doyle split the defence only for the final pass to slip away from Frankie Lyons.

Kilkenny had to do more than just hang in there, centre Glen O’Rourke pushing Hugh Fitzgerald into touch near the corner.

The next time Fitzgerald had a chance the full-back put Barr in at the left corner for centre Ryan to convert in the 10th minute.

Adam Watchorn stepped in for a turnover to take Kilkenny into enemy territory for the first time and the prop ripped the ball in the tackle to keep them in position.

The No 8s Paddy Bramley and Alex Usanov carried aggressively, while Benn and Fitzgerald engaged in a cat-and-mouse, kick-and-counter contest.

A superb break by Usanov and link by Troy Kerrigan enabled Watchorn to power over on the right for 7-5 in the 23rd minute.

Kilkenny were growing in confidence, centre Ivor Fenton blazing a trail up the middle. Their forwards were having their way at the lineout and through the gain line without adding to the scoreboard by half-time.

Then, Benn blocked a kick, gathered the ball and hacked ahead for scrum half Campion to come up with the ball and the second try in dramatic fashion for 10-7 in the 37th minute.

The play was flashing from end-to-end with turnovers meaning defences were caught out of position, Benn eventually adding three points for a high tackle, stretching the lead to six points in the 44th minute. 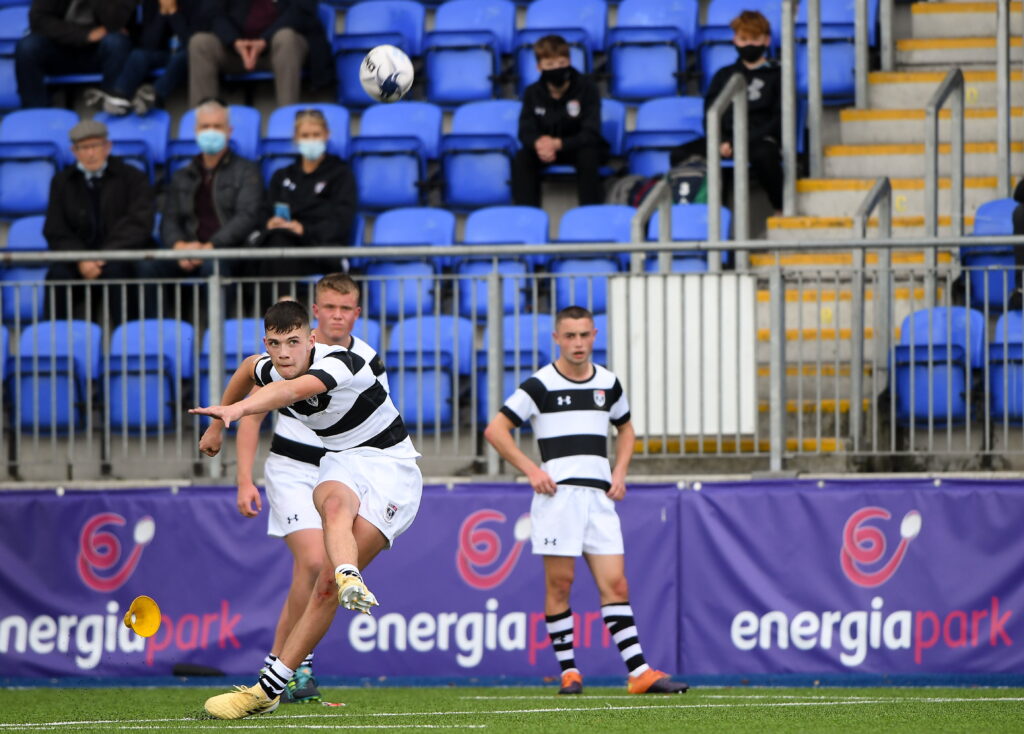 It didn’t stay that way too long as a Kilkenny raid up the left faltered and Belvo centre Finn Byrne sped away from the cover for Ryan to convert for 14-13 in the 48th minute.

Straight away, Harry Brown got on the ball and Bramley trucked the vital metres to make Benn’s penalty routine when Belvedere strayed offside at the ruck.

Kilkenny hooker Stephen Bayley forced a knock-on and Benn cleared his lines. But, Fitzgerald countered to draw the opposition offside and Ryan nailed the penalty for 17-16 in the 54th minute.

They slogged it out from there, every tackle and refereeing decision greeted with fist pumps and anguish until the final whistle sounded to end a torrid, terrific tussle.