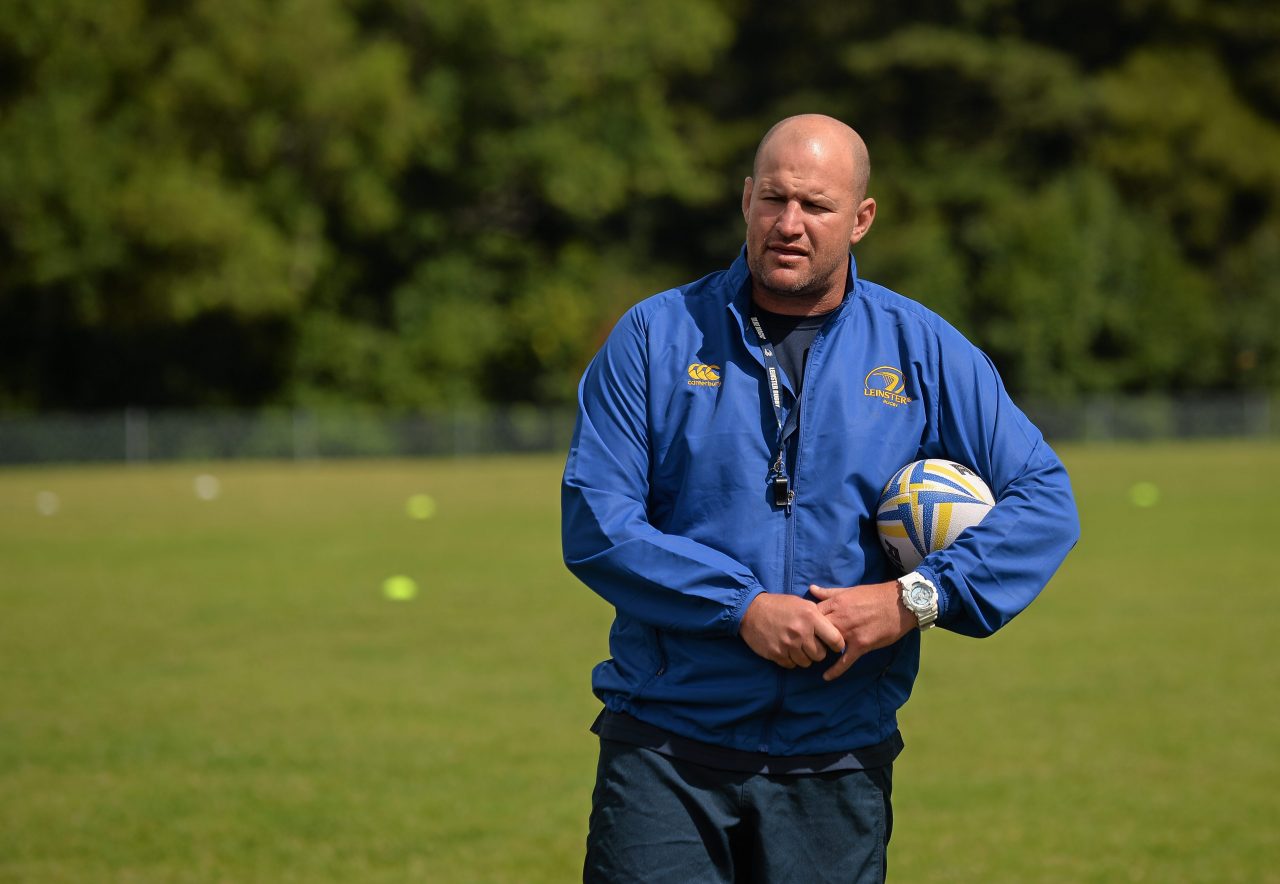 Leinster Rugby are delighted to confirm that Ben Armstrong has been appointed as the new Leinster Rugby Women’s Head Coach and takes over from Adam Griggs with immediate effect. Griggs had been Head Coach of both Leinster and Ireland but in March he joined the IRFU High Performance Unit with responsibility for the Women’s Sevens and 15s programme.

Armstrong is currently a Community Rugby Officer with Leinster and will continue in that role.

A native of Australia, Ben played with Sunnybank RFC in Brisbane as well as Queensland Country and also played with Whitland RFC in Wales before moving to Ireland and playing with both Wicklow RFC and with Greystones RFC with whom he was Club Captain in 2012/13.

As a coach he holds a Physical Education Teaching Degree (2002) and is Stage 4 ARU and IRFU qualified. He was a PE teacher in St Gerard’s School in Wicklow before taking up his current role as CRO with Leinster in 2017.

He has coached at underage and at senior level with Sunnybank RFC, Wicklow RFC, Greystones RFC, Seapoint RFC and with Lansdowne RFC and he has been the Senior Coach on the Leinster Rugby School of Excellence since 2011.

Philip Lawlor, Domestic Rugby Manager with Leinster Rugby confirmed the appointment this afternoon and said, “We were very happy with the level of interest in this role, which is a clear sign of the strength of Women’s Rugby within the province and also the stature of the position itself.

“We feel that in Ben we have the right person to drive the excellent standards set by Adam over the last few seasons and we wish him well in that regard.

“Ben is a very experienced coach, with excellent credentials both on and off the field and indeed we feel that Ben is someone positioned at the very heart of Leinster Rugby, not only in his current role as a CRO but also through the work that he does on a daily basis in the 12 counties.

“He knows the province inside out and that will be a huge plus as he seeks to conduct trials over the next few weeks.”

Ben Armstrong added, “I am absolutely delighted to be the Leinster Rugby Women’s Head Coach and look forward to working with the existing players while also hopefully unearthing new exciting talent in the province.

“The women’s game is in an exciting position building on the work I am seeing daily, by the coaches in the clubs, as well as the community rugby department and it’s a privilege to be at the forefront of this.

“The new schedule for our Inter-Provincial fixtures mean the players can put their best foot forward, work hard towards winning back the Inter-Provincial title, and return to their clubs ready for their respective seasons in the best possible shape.

“I can’t wait to get started!”

The Leinster Rugby Women’s Team last won the Inter-Provincial title two seasons ago and came agonizingly close to securing back-to-back titles last season when they lost out to Munster on points difference in Thomond Park.