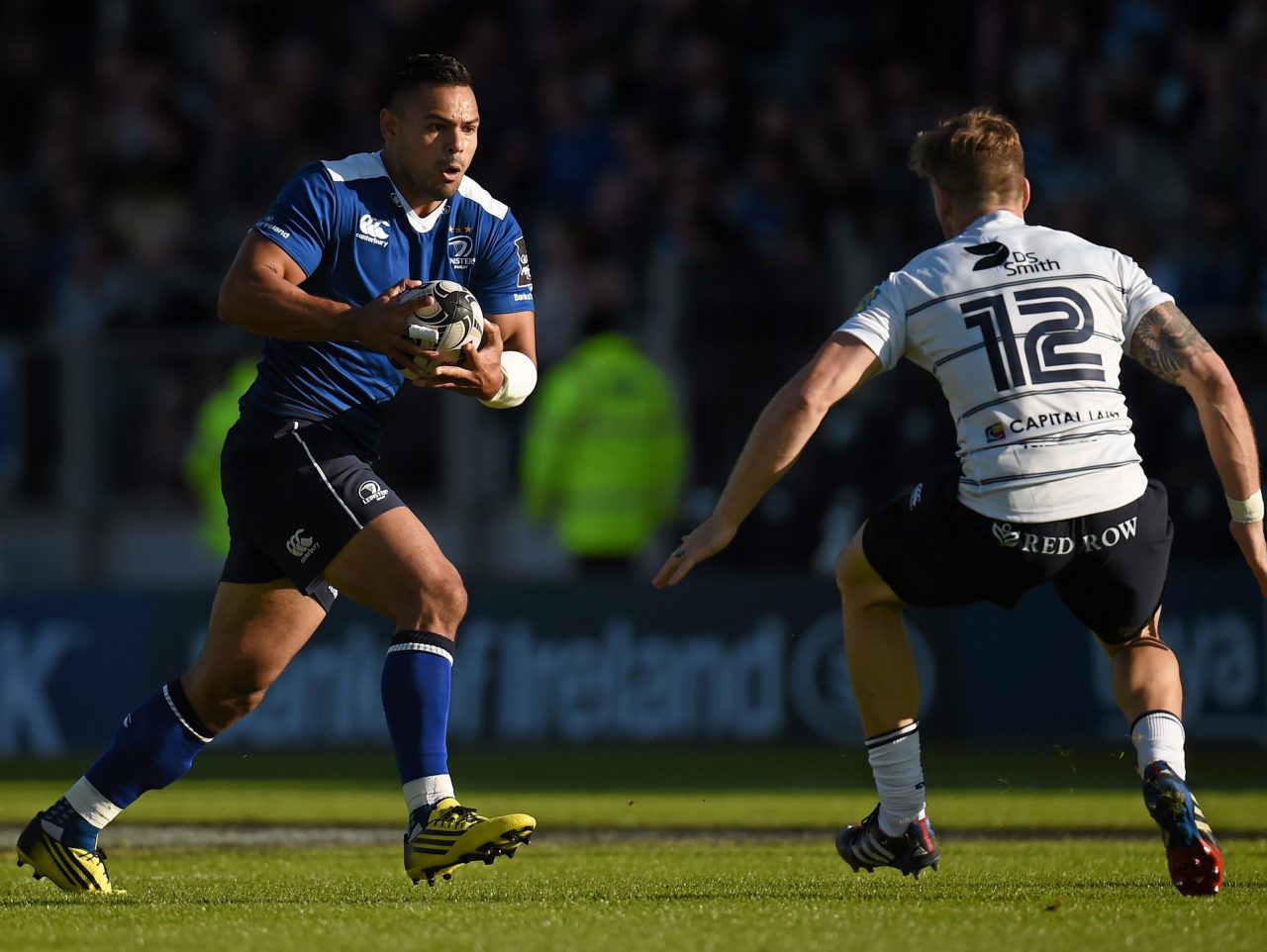 Ben Te’o and Jack Conan have recovered from injury to take their place in the Leinster Rugby starting XV to take on Glasgow Warriors tomorrow evening in the RDS in Round 5 of the Guinness PRO12 as Head Coach Leo Cullen makes seven changes in total from the team that lost away to the Scarlets last weekend (Kick Off: 7.45pm – live on SKY Sports).

Leinster have also announced that any Irish supporter who comes to the game on Friday and shows a Rugby World Cup ticket stub, will be rewarded for backing our boys in green with a special offer €;15 ticket to the game.

Back to the team news, also returning to the starting XV are Ireland World Cup players Mike McCarthy and Rhys Ruddock who were late additions to the squad. Ruddock came off the bench in the Quarter-Final defeat to Argentina.

For the fourth game in a row it is as you were in the back three with Isa Nacewa captaining the side from full back and Garry Ringrose on the right wing and Fergus McFadden on the left. Between them they have scored four tries and 43 points in the four Guinness PRO12 rounds this season.

Ben Te’o has shaken off the calf injury that kept him out of last week’s trip to Parc y Scarlets and takes his place in the outside centre jersey, with Noel Reid inside him at 12.

In the half backs Luke McGrath starts at scrumhalf for the third time in five games, while Cathal Marsh is outside him at 10 having won a Man of the Match award last time out at the RDS against the Dragons.

Irish internationals Michael Bent and Marty Moore are once again selected at loosehead and tighthead prop respectively, while Aaron Dundon comes back in to the side at hooker.

Mike McCarthy, who missed the Scarlets game due to his World Cup call up comes back in to the second row to partner UCD’s Ross Molony.

There are two changes in the back row with Rhys Ruddock coming back in at blindside flanker and Jack Conan selected at eight having recovered from the ankle injury suffered in the warm up before the Dragons game. Josh van der Flier completes the back row at openside.

Among the replacements, Tadhg Furlong is in line to make his first appearance of the season having played against Wales and England in the pre-World Cup warm up games and against Romania in the World Cup.

Also among the replacements is Isaac Boss who was called up to the Irish squad after the Scarlets game last Friday following the withdrawal of Jared Payne.

Last season, Leinster lost an opening day nail biter against the Glasgow Warriors to a last minute Stuart Hogg penalty, while in the return fixture the teams served up an eight try 34-34 thriller in front of over 16,000 in the RDS. It promises to be another great encounter!

Tickets for the game are still on sale here or can be bought at the Anglesea Road ticket office from 6.15pm onwards.