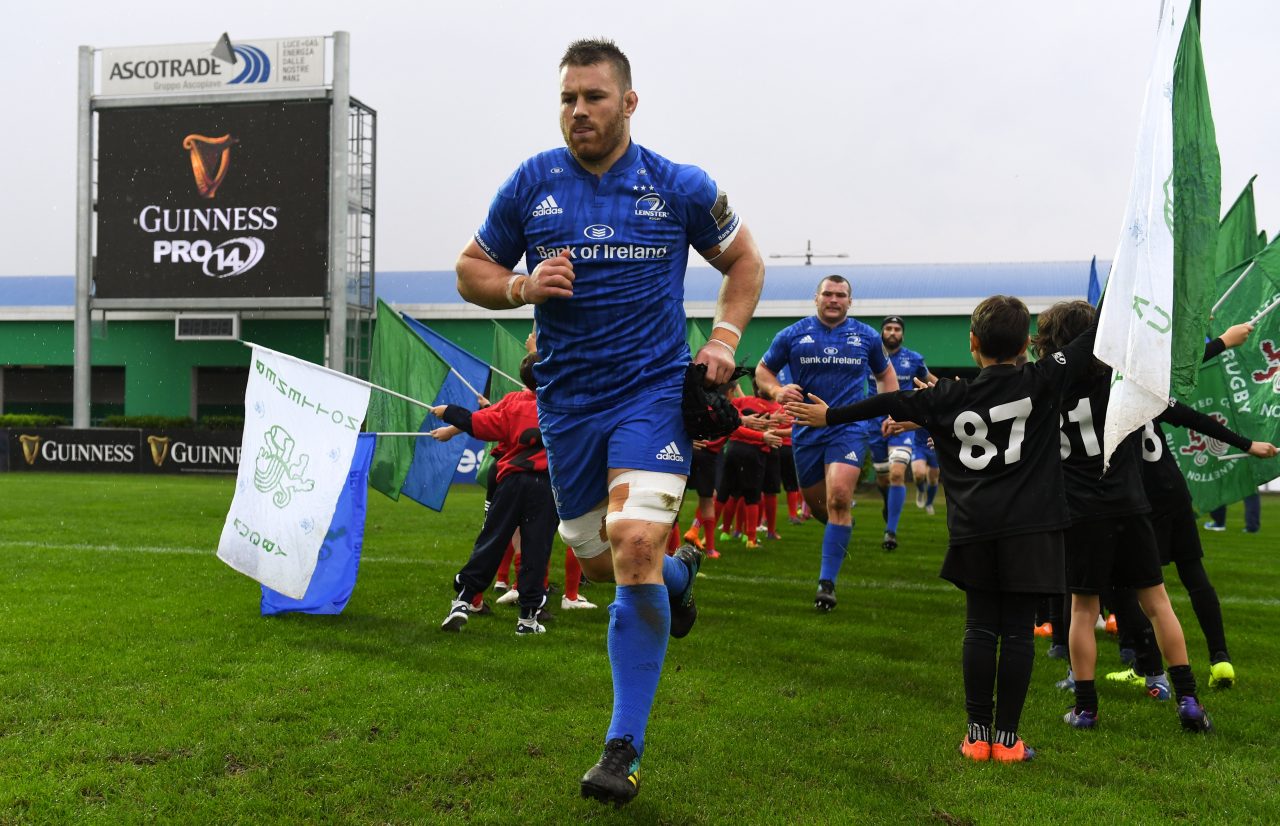 Leinster Rugby moved back into a five-point lead at the top of Guinness PRO14 Conference B with a 31-3 bonus point win over Benetton Rugby in Treviso on Saturday afternoon.

Tries from Adam Byrne and James Tracy gave the province a 3-12 lead at half-time. Leo Cullen’s men dealt with the poor conditions well to score three more tries in the second half and claim a valuable bonus point.

Academy player Conor O’Brien went over to score his first senior try with 49 minutes played. Andrew Porter powered over from close range to claim the bonus point. Joe Tomane scored his first Leinster try, the fifth of the game, after a clever cross-field kick by Noel Reid. 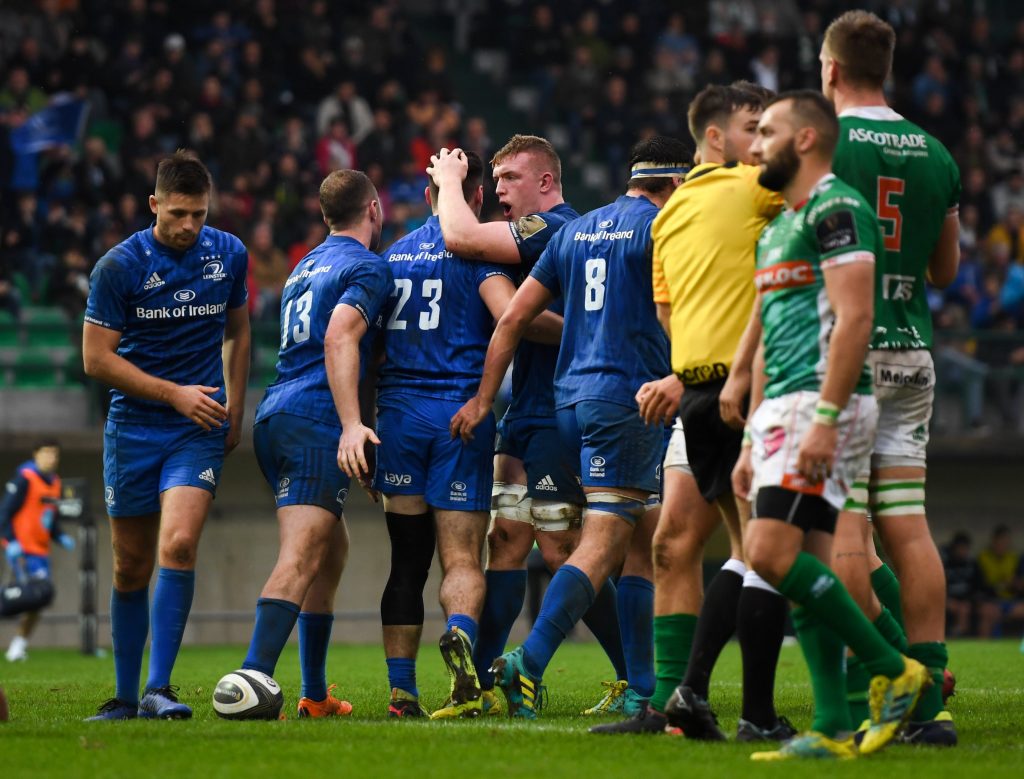 Speaking after the game, Guinness Man of the Match Jamison Gibson-Park highlighted the work rate of the Leinster pack throughout the contest.

“We came here knowing that Treviso were going to be very physical,” the scrum-half said after the game.

“We had to play the game in the right areas – for the most part, I think we did that. Our forwards were very physical. Obviously, Treviso fronted up defensively and put in a few good shots, as you could see out there. But we knew that was coming and we just had to absorb that pressure and play in the right areas of the field.” 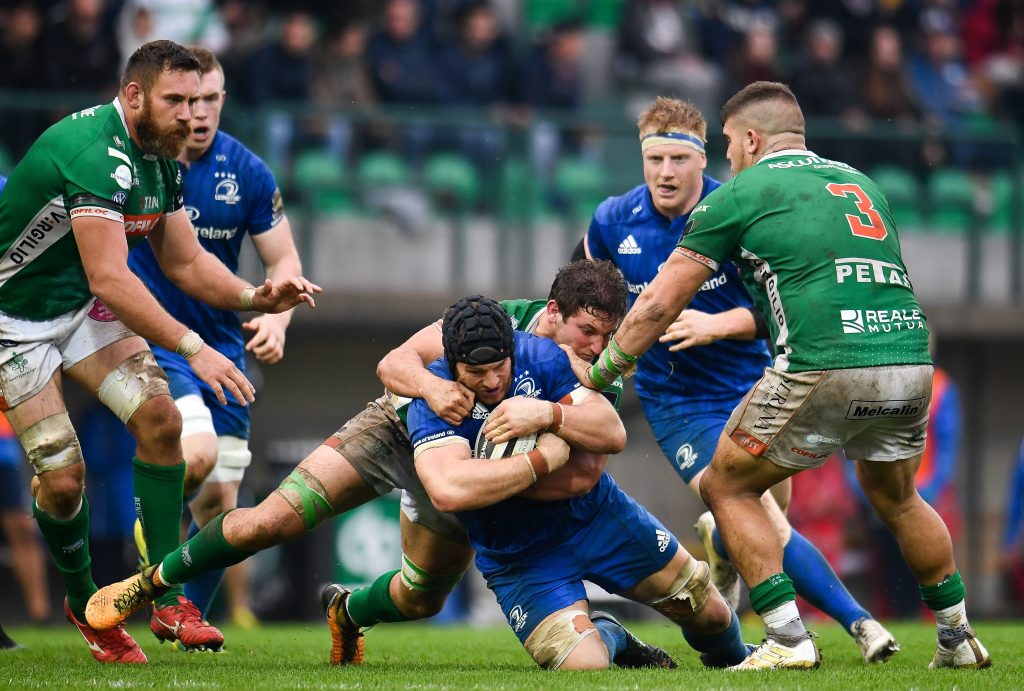 Seán O’Brien captained Leinster to the victory over Benetton at Stadio Monigo. The Carlow man was making his fifth consecutive appearance for the province and his second start of the season in the PRO14 contest.

“I suppose just to control the game as much as we can, especially away from home,” O’Brien said when asked about the team’s goals coming into the match.

“There was a big focus on set-piece during the week and I think we did a good job in our maul and our scrum today, and that brought us into the game early on.

“It’s a tough place to come and we knew what type of team we were coming up against. They beat us last year at home. We had to come here fully prepared and ready for a battle. The boys stuck to their guns and we can be very proud of each other after that win.”

Leinster Rugby are back at the RDS Arena on 23 November to take on Ospreys in the Guinness PRO14. Tickets are available now from €25/10.