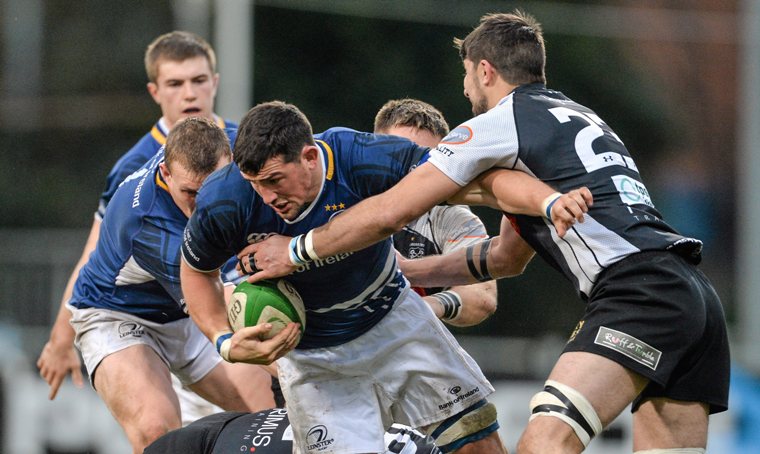 Leinster ‘A’ face Moseley this Friday in Donnybrook in the penultimate game of the pool stage in this season’s British & Irish Cup.

Leinster ‘A’ have won all four of their games so far, scoring a total of 138 point.

In the previous round of matches Leinster ‘A’ recorded a convincing 31-0 bonus point win over Welsh side Cross Keys RFC, with tries coming from Darragh Fanning (2), Bryan Byrne and Jordan Coghlan.

Leinster A also won the reverse fixture in Wales, with a final score of 30-14.

This weekend’s opponents, Moseley RFC, have already faced Leinster ‘A’ in the B&I Cup. They pushed the As close as a Darragh Fanning try 10 minutes from the end of the game, followed by a Cathal Marsh conversion, gave Leinster A a 24-22 win in Billesley Common back in December.

Leinster ‘A’ face Moseley this Friday in Donnybrook (KO 6pm). Tickets are €;10 for adults, €;5 for children/students. Season Ticket holders gain entry for free.