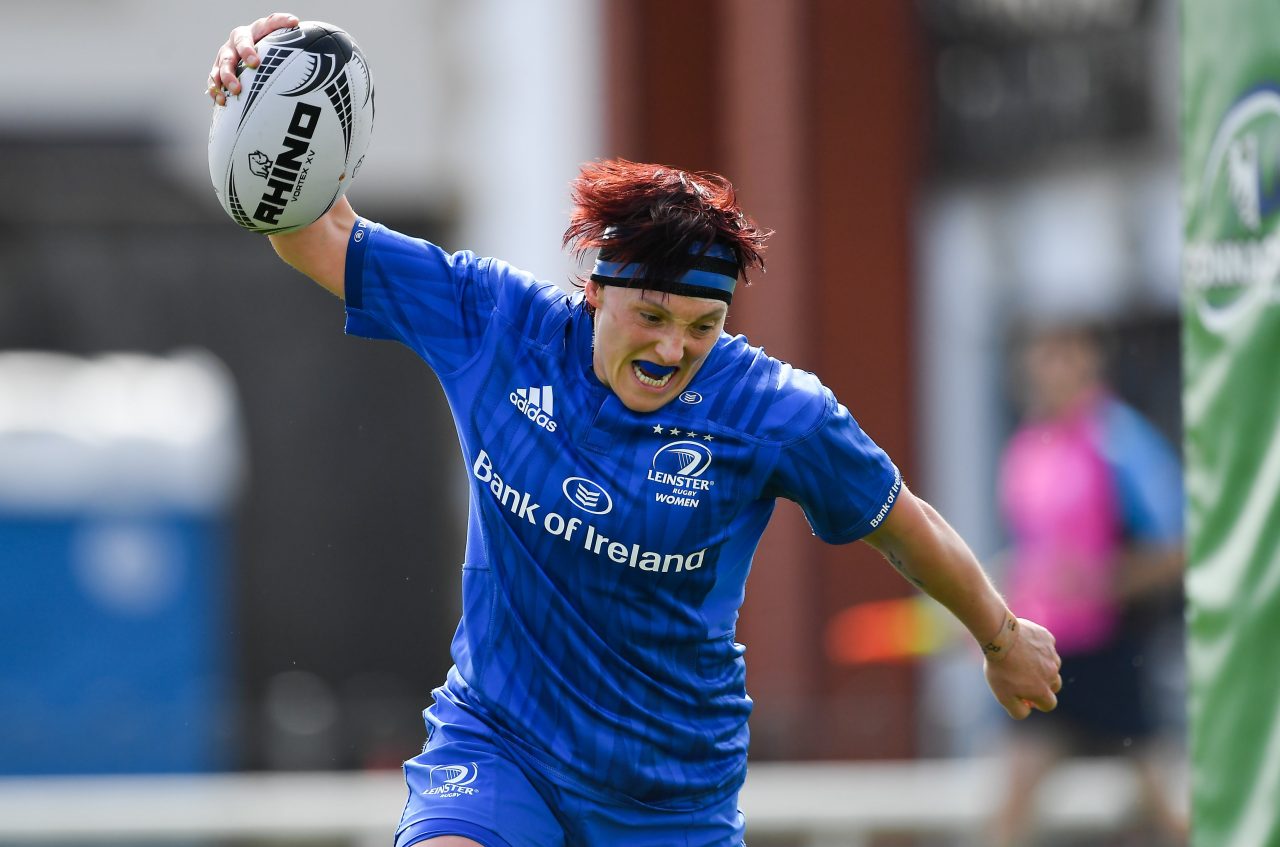 Three Leinster Rugby teams will be aiming to claim silverware for the province this Saturday, while the men’s team will look to bounce back from last weekend’s loss to Scarlets. Leinster Rugby ‘A’ will also be aiming to continue their strong start to the new Celtic Cup competition after their win over Ulster at Malone RFC last Friday.

Then Leo Cullen’s men will take on Dragons at the RDS Arena, followed by the decisive Women’s Interprovincial Championship clash at Energia Park.

The day kicks off at 1pm at Energia Park when Leinster Rugby ‘A’ take on Cardiff Blues in the Celtic Cup.

The ‘A’ team started with a 28-43 victory over Ulster Rugby ‘A’ at Malone RFC last Friday, though Tom Daly, who captained Leinster ‘A’ last week, has been ruled out this week with a knee injury. 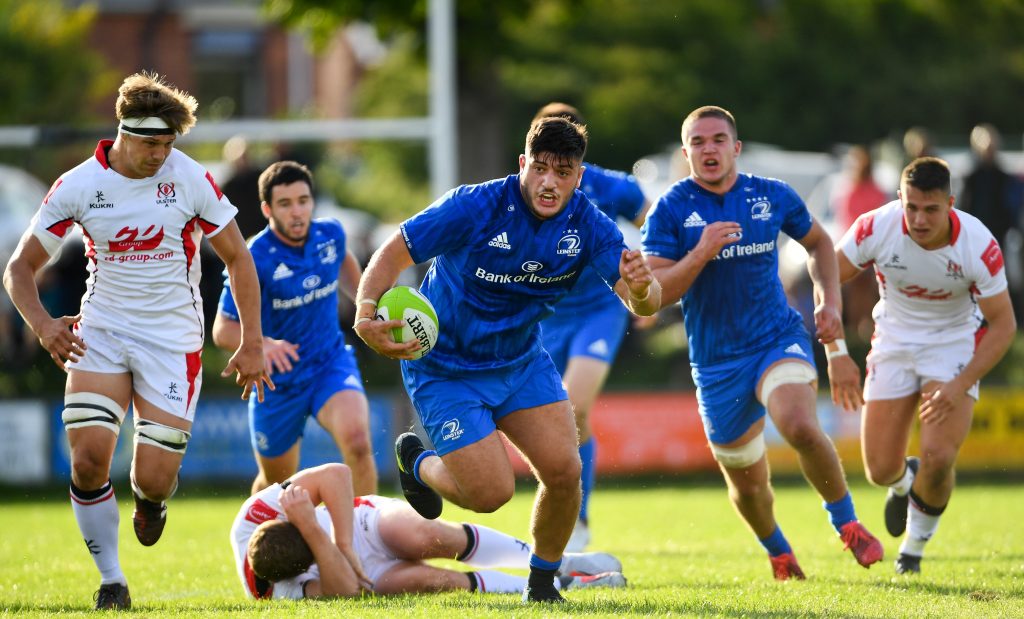 Cardiff Blues are the early leaders of Pool 2 after their 37-21 win over Dragons Rugby ‘A’ last weekend.

Supporters can pay at the gate at Energia Park on Saturday afternoon, with entry to the terrace from €10/5 and stand entry from €15/10.

See photos from Ulster ‘A’ v Leinster ‘A’

The U19s have won two games out of two so far in the Interprovincial Championship, defeating Connacht in Round 1 (7-31) and Munster last weekend at Energia Park (24-21). 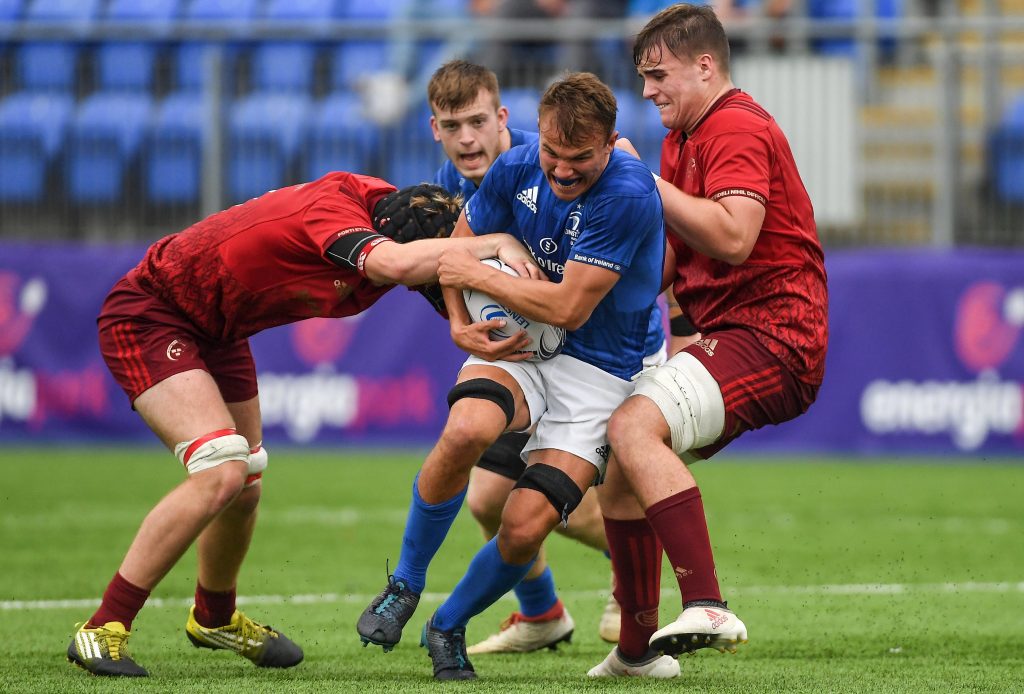 Leinster are currently on nine points while Munster (six points) and Ulster (five points) are still in contention for the title.

The Leinster Rugby U18 Girls will also be aiming to claim their Interprovincial title when they face Connacht in a doubleheader at Barnhall RFC on Saturday (2.45pm).

The U18 Girls began their Interpro campaign with an impressive 14-31 win at Irish Independent Park over Munster. They backed this up with another win on the road when they defeated Ulster at Portadown RFC last weekend, 7-22.

This will be another winner-take-all clash as Connacht also claimed two wins from their games with Munster and Ulster. 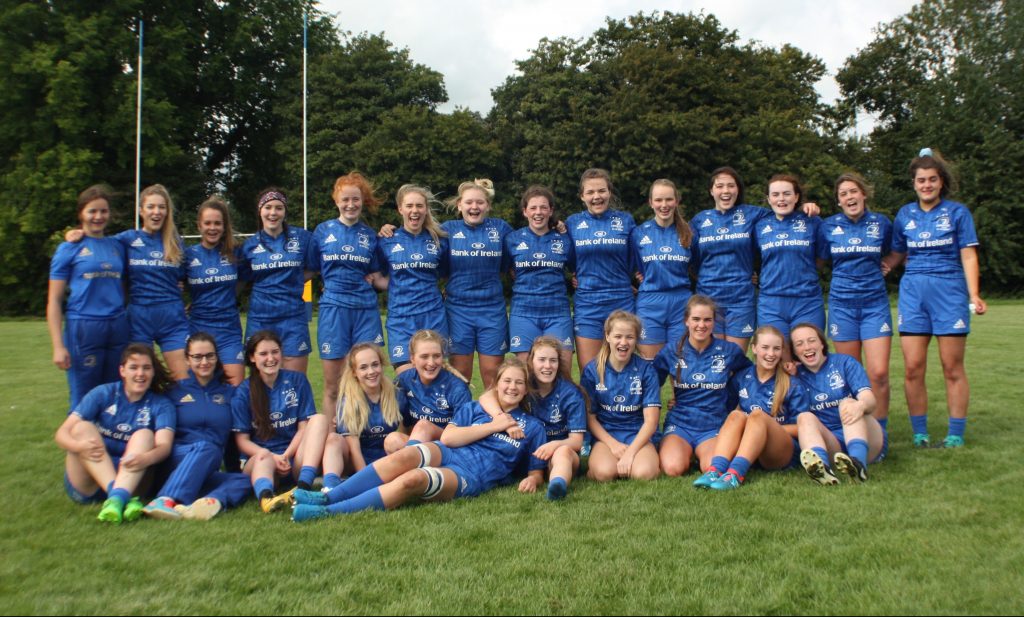 Supporters have had to wait until Round 3 of the Guinness PRO14 for Leinster Rugby’s first home game of the new campaign.

Two trips to Wales preceded Saturday’s match against Dragons, with Leo Cullen’s men picking up a bonus point win against Cardiff Blues and a losing bonus point against Scarlets.

“We were under no illusions how tough it would be to go back-to-back away in Wales,” Jack Conan said when he spoke to the media earlier this week.

“The second game being against Scarlets, we know how good they’ve been over the last few years. It was disappointing. The first week against Cardiff it was good to just get the win, to grind through it. It’s the start of the season, nothing’s going to be perfect, but this weekend (against Scarlets) was bitterly disappointing. It’s so disappointing considering the position we put ourselves in at the end of the first half.

“To throw that away and end up losing – I know it was close in the end – but it’s not good enough. We drive such high standards here, it’s time to take things on the chin and realise that’s just not good enough.” 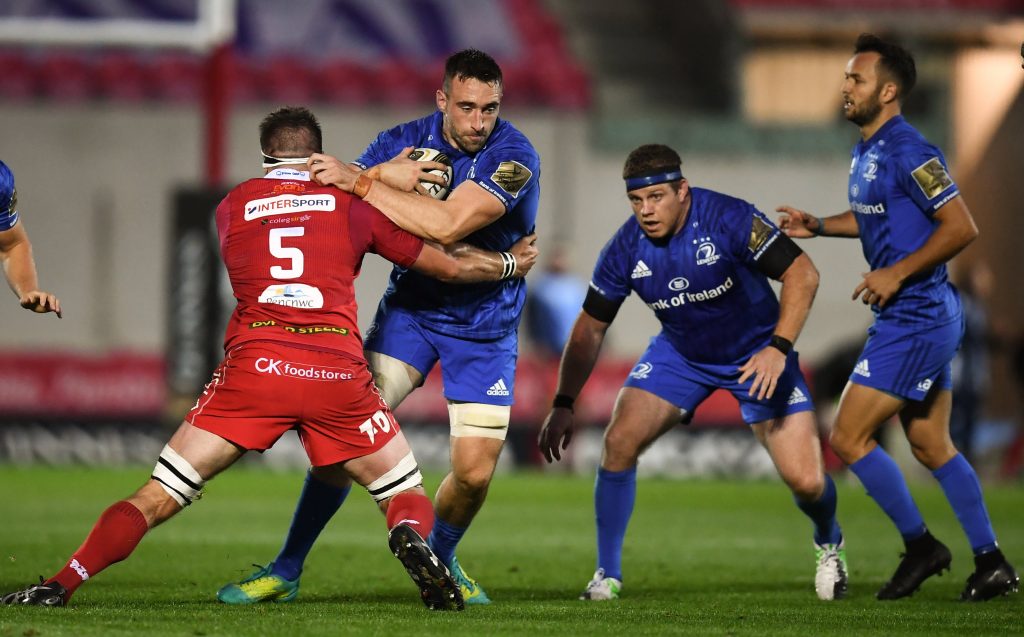 While Conan emphasised the lessons that the team will have learned from the defeat, he also spoke about the enthusiasm in the squad ahead of the first home game of the new season.

“It’s rare that it’s the third game of the year and we haven’t played at home yet. Lads are extremely excited to get back home and play at the RDS. It feels like a long, long time since we had the privilege of playing in front of our home crowd. I have no doubt that it’s going to be a massive turnout.”

Tickets for Leinster v Dragons are available from €25 at ticketmaster.ie.

Supporters that attend the Guinness PRO14 match can use their ticket from that game to gain free entry to the Leinster v Munster Women’s Interprovincial Championship decider at Energia Park later that evening (KO 7.30pm). Leinster Rugby Season Ticket holders can also enter for free.

The final game of the day will see Leinster Rugby Women take on Munster in a winner-take-all clash at Energia Park on Saturday (KO 7.30pm).

Ben Armstrong’s side have scored 64 points from two games in this year’s Interprovincial Series and conceded none – a formidable record heading into their decisive match against Munster on Saturday.

Munster also boast an impressive record so far in this year’s Interpros with an opening round home win over Connacht (24-7) and a victory away to Ulster in a high-scoring contest last week (20-40).

Speaking ahead of the game, head coach Armstrong spoke about the important role home support will play on Saturday.

“Energia Park is going to be a big plus for us. The offer from Leinster for everyone with a season pass or a ticket stub to get in free after the men’s game is going to be huge. I know if I wasn’t involved I’d be talking about how I can stay out longer and enjoy another game of rugby.

“The standard the girls are playing at, it’s good rugby. I think everyone will be quite surprised and be happy to see a good game of footy.” 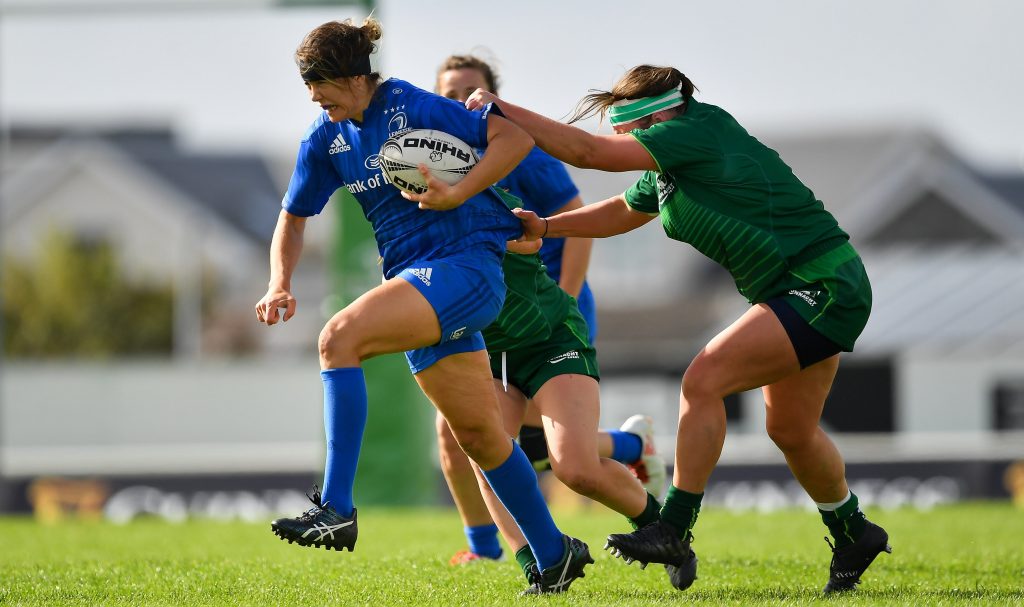 Michelle Claffey has started at outside centre in the previous two Interpro Championship wins, bagging a try against Connacht last weekend.

One of the more experienced players in the squad, Claffey knows what it will take to overcome Munster on Saturday, particularly with the pain of last year’s narrow defeat fresh in her mind.

“This is my fifth Interpros to be involved in, and last year we lost to Munster under those circumstances in Thomond Park. We all know each other – the women’s rugby game is quite small. I’ve either played with somebody at club level or college level. We know each other inside out. It shows when it comes to a game and it’s very tight.

Leinster Rugby Season Ticket holders can attend Leinster v Munster at Energia Park for free, as can supporters that present their ticket from Leinster v Dragons at the gate.