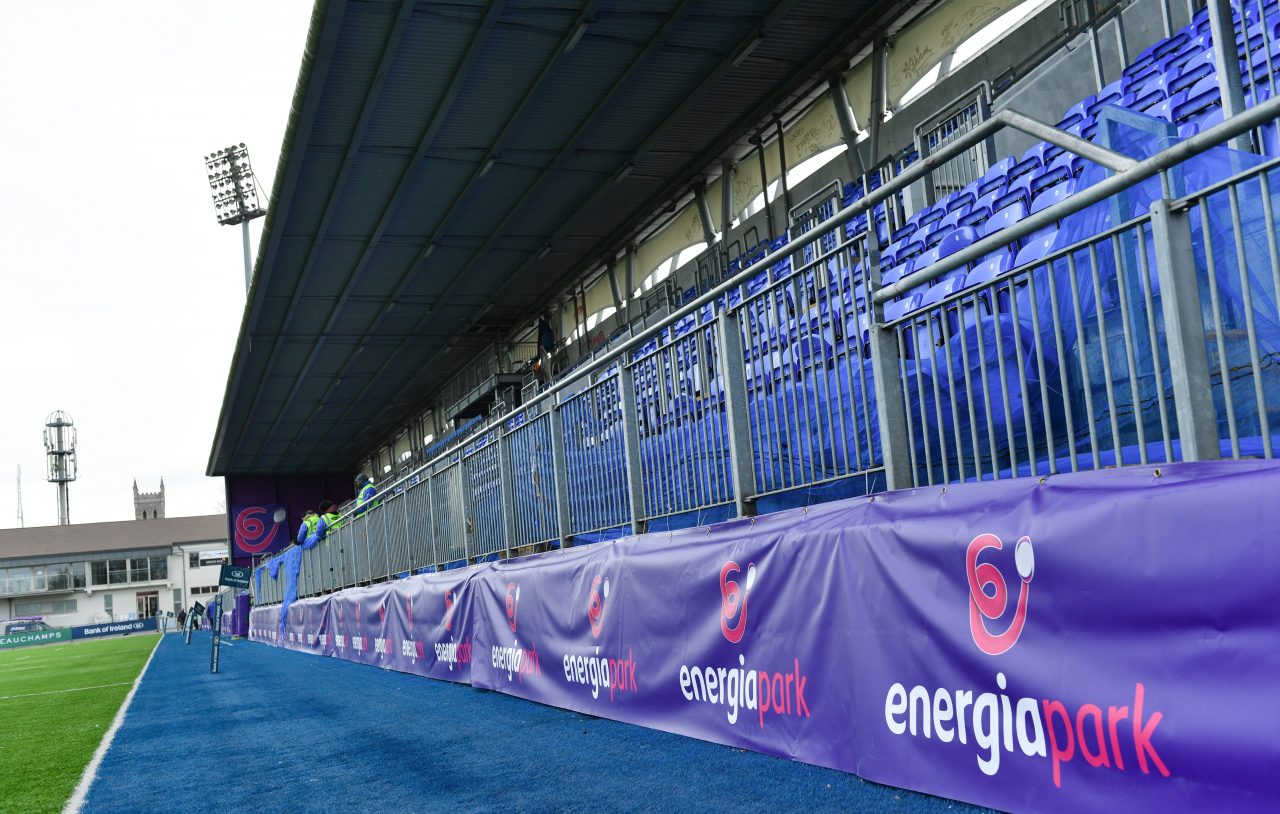 The game was due to kick off at 2.00pm on Sunday in Energia Park but due to unforeseen circumstances the game can not now go ahead.

A new date for the game will be confirmed by the Leinster Rugby Schools Committee as soon as possible after consultation with both schools.