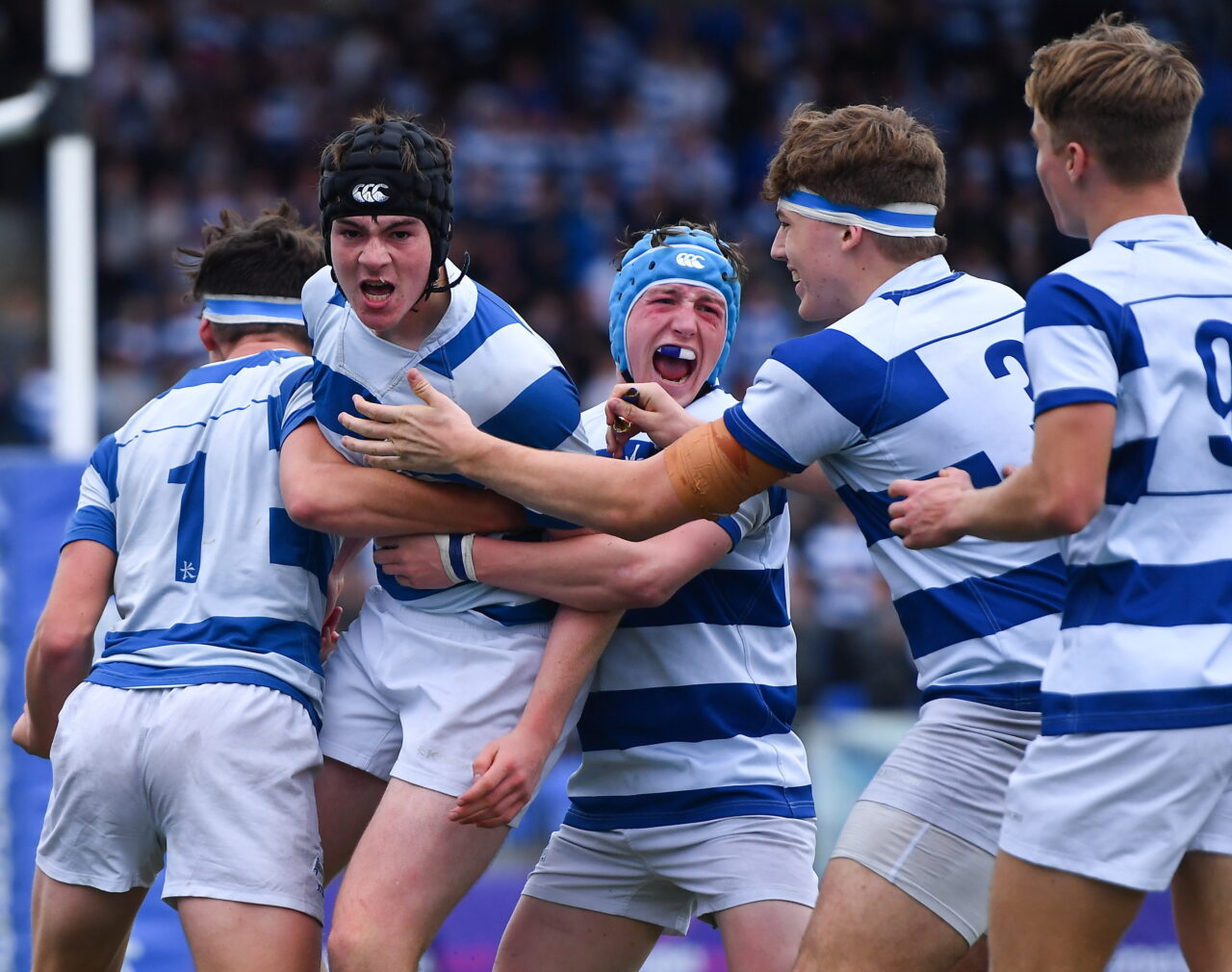 Powerful Blackrock College returned to the Bank of Ireland Leinster Schools Junior Cup final at the expense of Terenure College.

This was a mouth-watering prospect at Energia Park as both schools moved impressively into the last four. Terenure would need a rock-solid start to feed their confidence.

They didn’t get it, the kick-off going directly into touch to offer Blackrock an invitation to attack.

They did so with devastating effect, captain Jack Angulo starting and finishing the thrust in which prop Niall Smyth was also prominent for an early advantage.

‘Nure took this on the chin, Simon Horgan hitting the counter-attack button for Casper Gabriel to bring wings Paddy Curry and James McCormack into the game.

When Blackrock came looking to repeat the process, they left it to the pack to maul the ball and lock Thoams Butler was the man in possession when they rumbled for O’Shaughnessy to land the extras from the right to double the lead in the 10th minute.

Terenure were not helping themselves with poor discipline, handing field position away, Cian Denehy-Vazquez looking destined for the corner flag until Gabriel hauled the wing into touch.

A superb surge by McCormack up the left from Gabriel’s wide ball put ‘Nure in the right area. They didn’t have the polish to turn it into points, despite the work of Daniel Martin and Eamonn Geraghty.

Centre Martin’s energy was good for metres made and a penalty which Gabriel sent to the corner. But, the aggression of Smyth and Derry Moloney turned Terenure away.

When Moloney broke a tackle, it opened up the space for Brian O’Flaherty to put Charlie Molony away for the third try, converted by O’Shaughnessy, in the 25th minute.

A fine move involving Daniel McCarthy, Gabriel and Curry caused Smyth to give away a penalty which Louis Moran nailed to keep it interesting.

It looked like there was more to come when second-row Geraghty blasted through the middle where Molony prevented the try to leave it 21-3 at the break.

A long ball by Gabriel and the chase of Lochlann Wardick coupled with a scrum penalty earned Terenure a five-metre lineout. 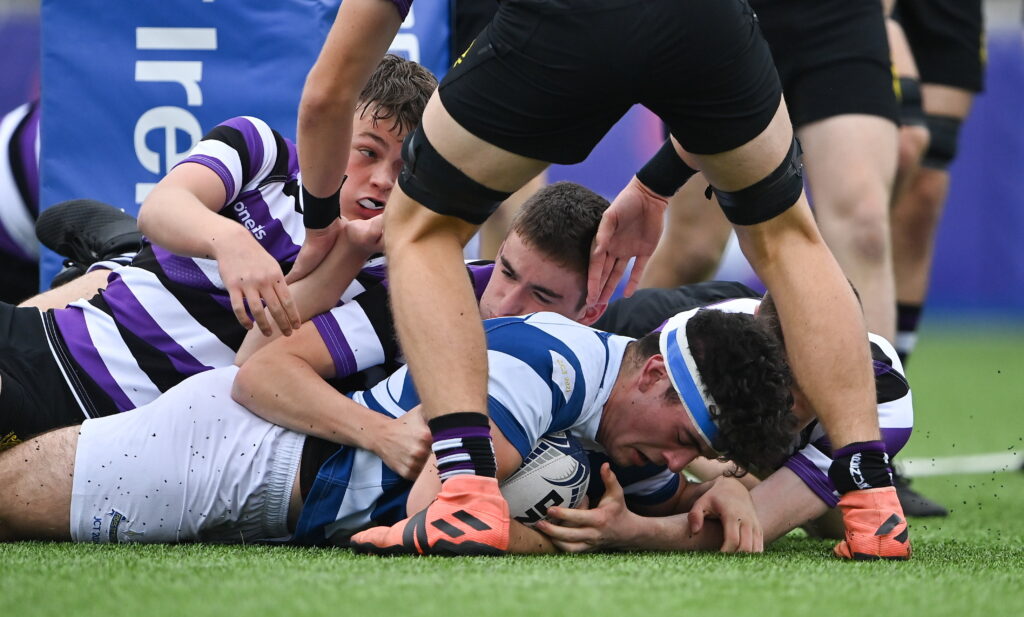 The maul got enough movement to generate the momentum for Martin to punch the ball up, Geraghty to almost get there before hooker Mark Egan did.

Blackrock’s response was to go to the power-play their maul had been, their heavier pack marching forward for hooker Jack Pollard to splashdown, O’Shaughnessy converting to restore the 18-point lead.

Straight away, the contest was put to bed when full-back O’Flaherty took off and lock Donnacha McGuire had the legs to fend off the defence.

The pace of the game did not drop, Terenure’s Wardick smashing a hole in the midfield, Moloney sending Gabriel backwards in the tackle and centre Donnchadh Cullinan popping up all over the field.

Another break forward by O’Flaherty created the pressure that led to O’Shaughnessy’s penalty in the 53rd minute.

Not content to run the clock out, ‘Rock rolled forward again, centre Charlie Woodcock weaving a path to the line.

It didn’t stop Terenure from putting together a nice set play from a lineout in which No 8 McCarthy had the power to crack the cover, Moran adding the conversion again.

Blackrock move on to the final where they will meet the winners of Thursday’s semi-final between Newbridge and Castleknock.