Blackrock book their place in the Junior Cup Final 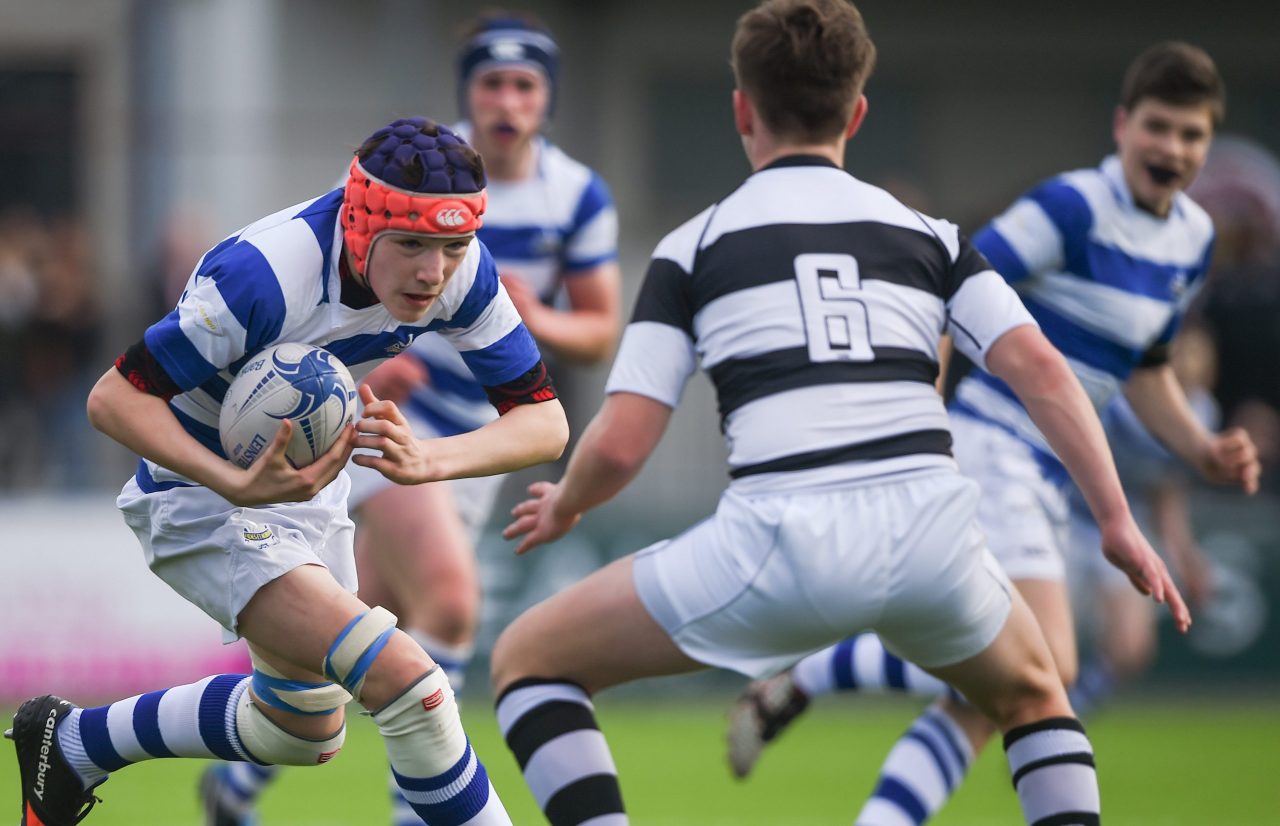 The champions started like a bullet out of a gun, full-back Shane Murray getting away down the right.

They probed for a penalty and, from a lineout, they rumbled forward for flanker Adam Simpson to touch down in the second minute.

They were intent on making their superiority tell when using the maul again to creep to the line for lock Mark Morrissey to drive over to make it 10-0 in the seventh minute.

Belvedere compounded their poor start by sending the kick-off direct to touch.

They even lost out-half Daniel Hawkshaw to a yellow card for a high tackle on full-back Shane Murray. 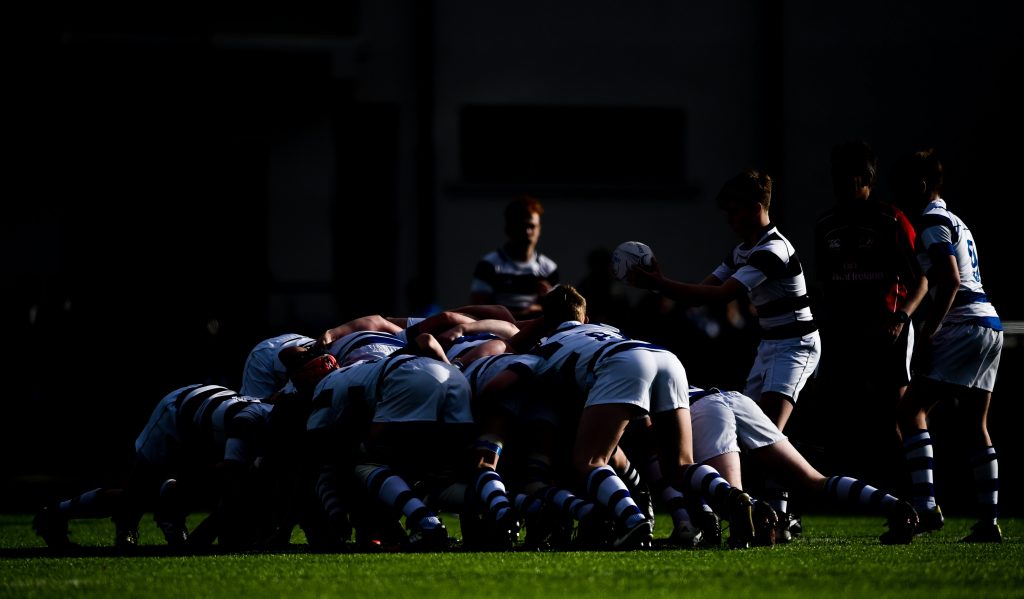 The northsiders received their first piece of luck when their chaser Eoin MacAdaimh was bumped by a defender for a penalty.

They just couldn’t hold onto the ball, prompting a ‘Rock breakout in which wing Michael Lowey went for 50 metres before MacAdaimh rescued the ball on the floor for a relieving penalty.

The return of Hawkshaw evened the numbers and gave Belvo’ shape to their attack.

The problem is they could not win any usable ball as left wing Lowey came charging in from the tramline and Blackrock swung the ball for right wing John Campbell to register their third try in the 25th minute.

The Black and Whites finally found the right position from Hawkshaw’s penalty-to-touch. They hammered away at a rock-like defence until Campbell concluded the first-half by clearing to touch.

Belvedere simply had to score next. 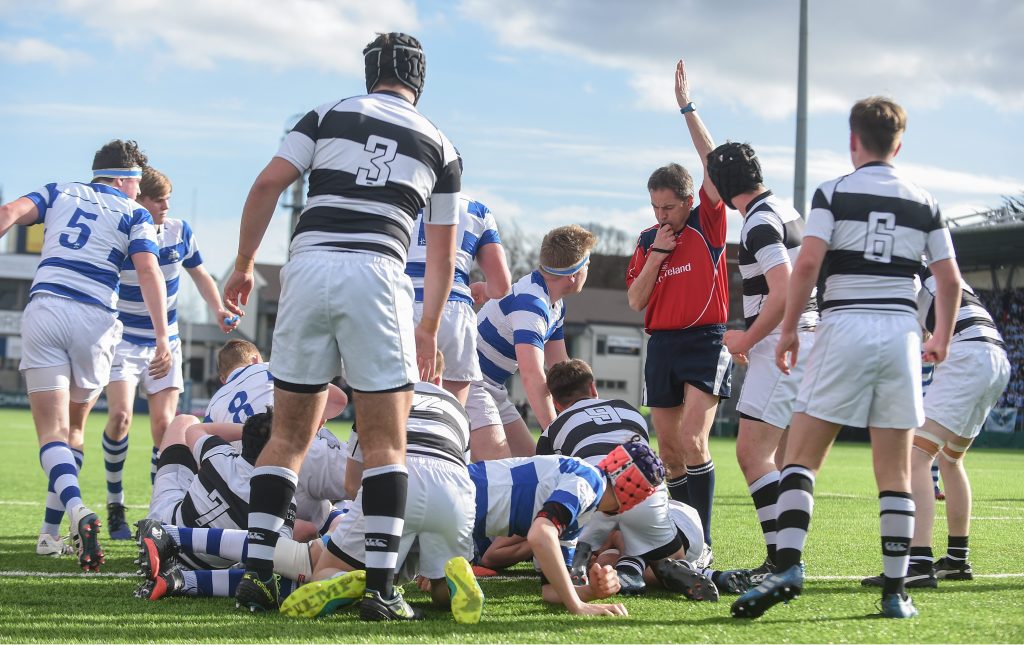 Instead, Murray tore down the right and the ball was transferred left for centre Adam Dixon to have a pop before a maul was set up for number eight Liam Heylin to plunder their fourth try.

There was almost instant retribution from a MacAdaimh counter from deep, Rock’s Sam Small seeing yellow for his work at the ruck.

It wasn’t long before centre Fergal O’Byrne cut back against the grain and prop Hugh Flood dotted down for full-back Simon Murphy to convert for 20-7 in the 39th minute.

Blackrock were not as generous, Murray knifing over on the right for their fifth unconverted try in the 50th minute.

Belvedere gave it everything they had right to the end where replacement Peter O’Farrell claimed their second try for Murphy to convert.