The fact that the last of seven tries brought up 50 points did not reflect the character-filled contribution of the runners-up.

Initially, it was all about who could secure the ball and keep it, by charging on, by probing for openings. The first time Gonzaga came calling, Tom Brigg stood in their way.

The second time, they chose the right moment to spread the ball, Jody Browne and Hugo McLaughlin holding on just long enough to release Rory Finlay to ghost home for McLaughlin to convert from the left.

However, second row Brigg came through the restart to execute a block and, in the blink of an eye, Ruben Moloney was beating the first man up to generate enough momentum to force a penalty. 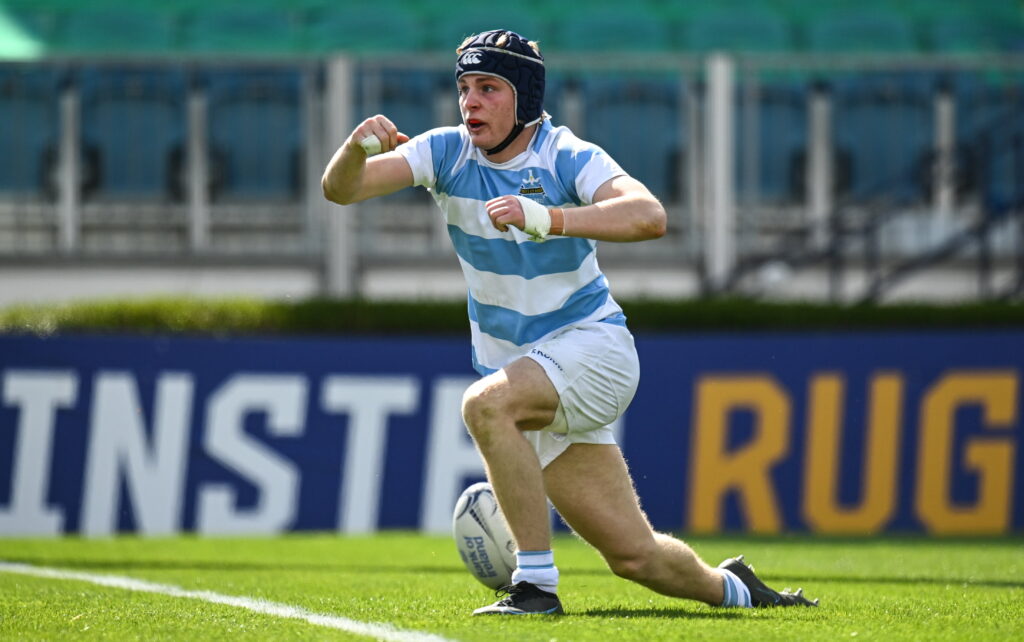 From there, the heavies came through the maul and flanker Liam Molony winkled out the vital inches to ground the ball for Zach Quirke to level it in the 10th minute.

The ball-in-play time was already taking a toll as full-back Moloney’s offload to Liam Molony and his passing under pressure to Andrew Quinn twice threatened more than it returned.

The beastly nature of Blackrock’s forwards was reflected in how Molony’s bully-ball made it easier for the three-quarters to sweep forward for Hugh Cooney’s line to unlock Gonzaga, Quirke converting for 14-7 in the 18th minute.

The power inside where Inigo Cruise-O’Brien swiped a turnover created the space outside for Moloney to fizz up the left, drawing in Michael Sullivan for Eoghan Walsh to finish at his leisure, Quirke’s extras making it 21-7 in the 22nd minute.

There was encouragement for Gonzaga in the form of a yellow card that could easily have been a different colour to ‘Rock captain Gus McCarthy for a shoulder charge.

Straight away, McLaughlin cut back on the angle to give a try-scoring pass to Sullivan which the scrum-half could not hold. Jody Browne made a dent and Sullivan went close again from a fine pick-and-jam.

They were not done, showing patience in manipulating the defence for McLaughlin to knife over for the try and conversion for 21-14 at the interval. 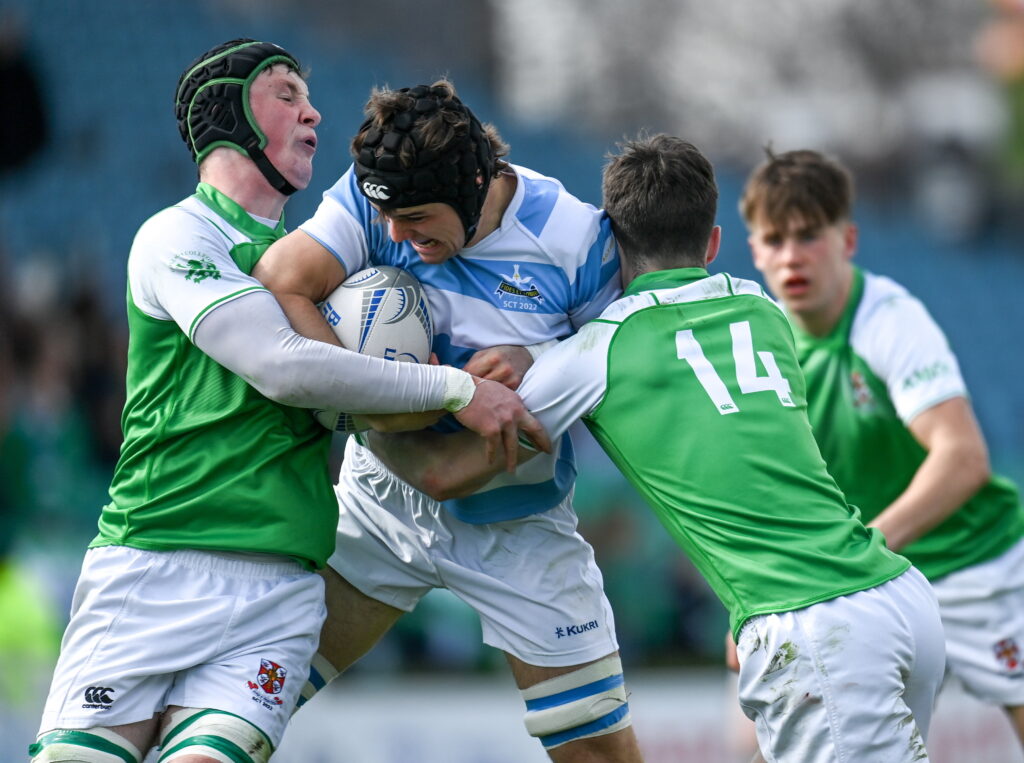 There were no signs of the high-octane pace dropping, Gonzaga resisting consecutive breaks by Paddy McCarthy and Oliver Coffey, together with sustained pressure, led by Brigg, to force a knock-on near the line.

Just when ‘Zaga looked like getting out of jail, Quinn worked his magic from a beautifully designed move off a lineout, Quirke adding two more points.

The margins for error were shrinking for Gonzaga, Gus McCarthy hacking ahead when an attack broke down. The scramble back led to a penalty which Quirke slotted for 31-14 in the 47th minute.

Just then, the Sandford Road school produced a stunning move from a scrum, Hugh Goddard’s sleight of hand sending Hugo Neville to the corner for McLaughlin to convert.

The fruits of that labour were countered by Cooney’s block on Stephen McMahon and the centre’s fast reaction to bounce up and ground the ball in the left corner in the 52nd minute.

Gonzaga had reached the point of no return. But, they didn’t play like it, running a penalty for McLaughlin to shoot a gap and replacement Oisin Murray to be cut down by Jack Molony.

Blackrock opted to manage their way to the end from there, putting their big boys on the ball to test Gonzaga’s bottomless reserves of character.

Simple game management meant a maul was manoeuvred for captain McCarthy to claim the sixth try, Quirke converting for 43-21 in the 65th minute.

It was left to the menace of the maul to do its’ work again with replacement Mikey Yarr in the driving seat as it steamrolled to the line for Conor O’Shaughnessy to land the conversion.