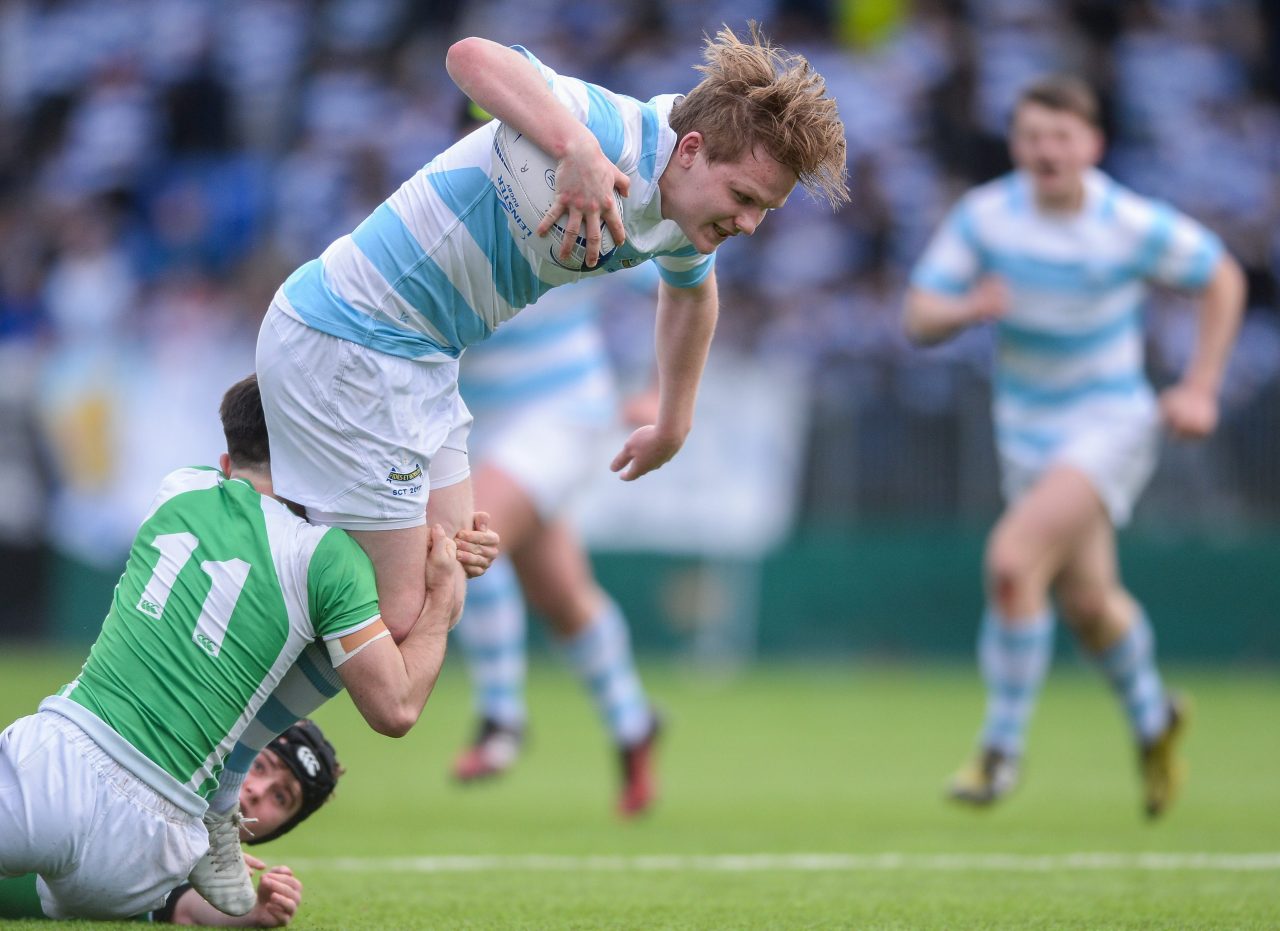 Blackrock will join Belvedere for the Bank of Ireland Leinster Senior Cup final at the RDS Arena on St Patrick’s Day after an impressive defeat of gutsy Gonzaga at Donnybrook on Tuesday.

The Williamstown school made a number of late changes to their side, most notably the introduction of centre Liam Turner for the first time in the competition.

Gonzaga looked the more settled from the outset, their backs and forwards getting on the ball before full-back David Lynch found touch just outside the 22.

They stole Blackrock’s first lineout and won their own from Conor Gleeson’s throw, the hooker steaming around in support to draw a penalty for a high tackle.

Out-half Michael O’Kennedy nailed it for 3-0 in the eighth minute. 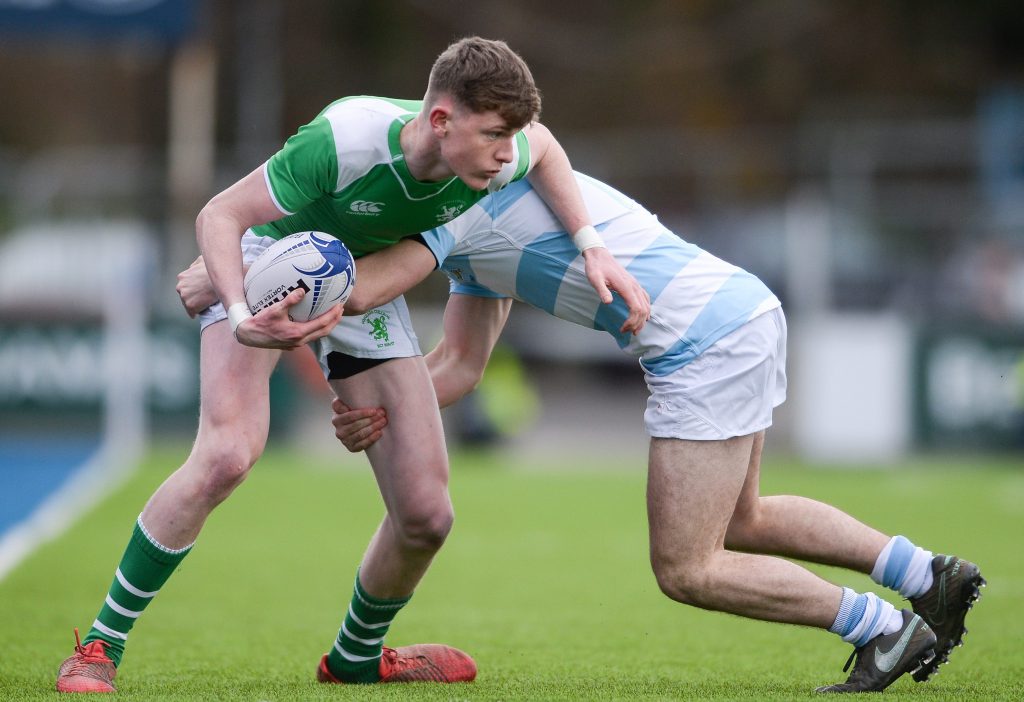 It didn’t take long for the response to come about.

Scrum-half Patrick Patterson was the trigger for ‘Rock’s varied attack that ended with second row John Fairley plunging to the line.

Out-half Peter O’Reilly converted for 7-3 in the 11th minute.

They were almost away again when left wing David Heavey ran out of room down the left and, soon, prop Joe Byrne’s long pass failed to find its’ target, although there was compensation from a penalty which O’Reilly struck.

The boys in green went straight to O’Kennedy for good gains just outside the reach of the flank forwards. 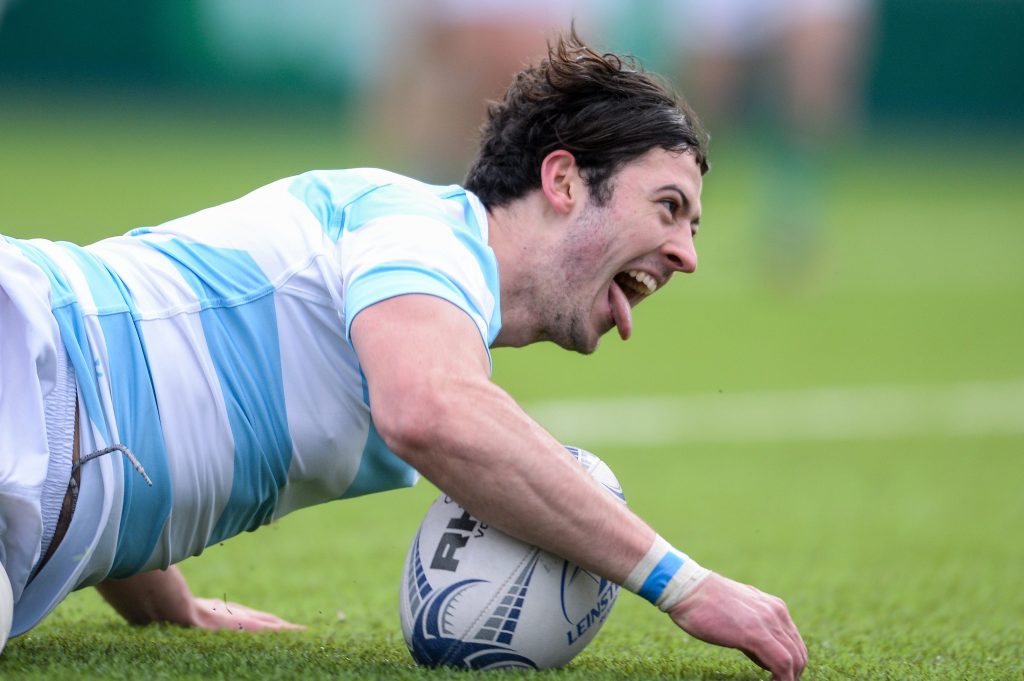 They kept control well enough to earn another penalty which O’Kennedy pulled slightly to the left.

That was okay with them. They reloaded for centre Brian O’Donnell to test the defence.

Then, Patterson was binned for illegal work at the breakdown before Andrew Murphy rescued a perilous situation in the shadow of his posts.

Blackrock played out the seven minutes with fourteen without ever looking like leaking a try.

On his return, Patterson took two steps to his right and hit Liam Turner with a switch ball which the centre took all the way for O’Reilly to make it 17-3 right on half-time. 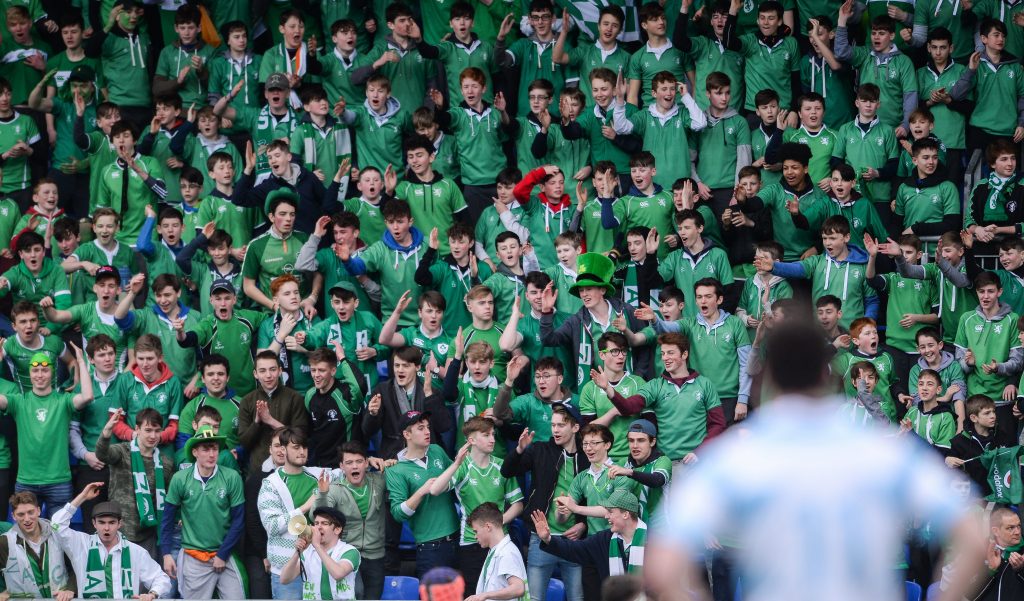 The second period exploded into life, Gonzaga centre Brian O’Donnell cutting it up on the left, a turnover enabling Patterson to rip a hole in their defence.

The trend was for the game to take place mainly in ‘Zaga’s half, O’Kennedy getting them out of trouble with a quick spin and clearance.

The weight of pressure was getting heavier, centre James Moriarty bouncing off tackles to create the space to the right which full-back Tom Roche used to his advantage for the third try in the 43rd minute.

Gonzaga paid no attention as left wing Sean Galvin popped up in the middle to sprint upfield and feed full-back David Lynch for a stunning try in the 48th minute.

The game was quickly put out of reach on the back of loose-head Giuseppe Coyne’s rumble, Patterson’s flashing pass and replacement Ross Deegan’s wheels for the fourth try converted by O’Reilly. 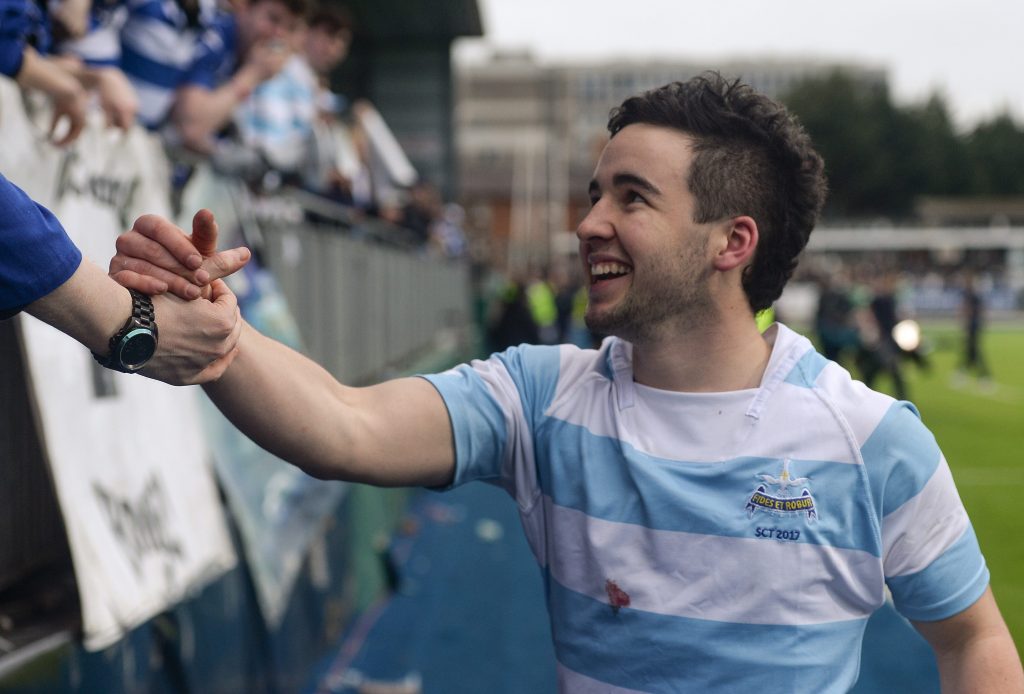 Once again, Patterson was the catalyst behind a well-orchestrated attack for full-back Roche’s easy finish for his second.

The Sandrord Road school had the ingenuity to create an opening for right wing Hugh Twomey and scrum-half James Kenny followed up to put flanker Ian O’Grady close.

It all came to nothing as Blackrock completed the mission to set up what looks like a guaranteed thriller against the holders.

Get €10 student tickets for Leinster Rugby games! Sign up here.