Blackrock through to last four of Schools Junior Cup 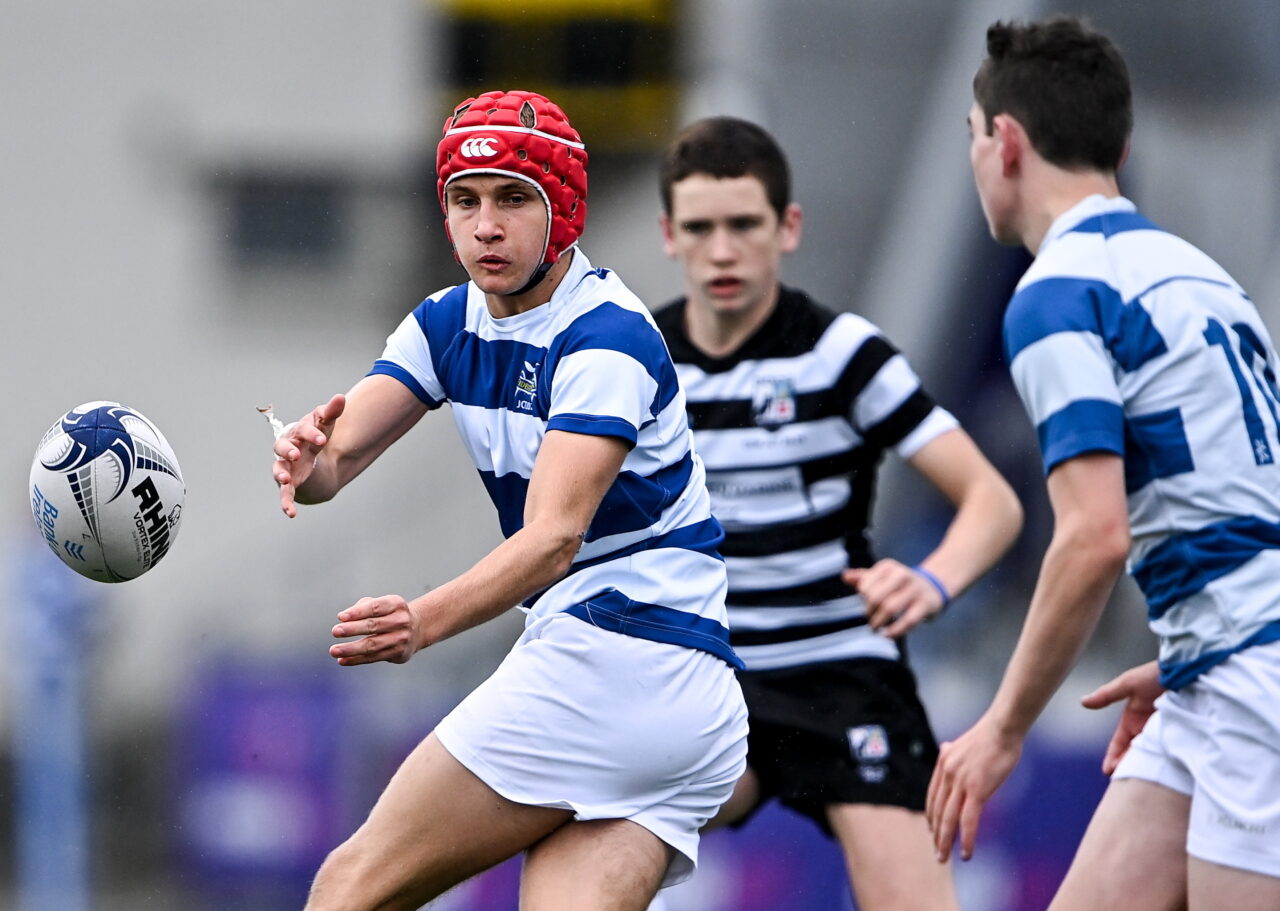 The Offaly school came in cold from a first-round bye to take on the favourites for the competition, ‘Rock putting out the same XV as in the first round.

Blackrock’s first attack produced a stunning try, scrum-half Seb Shortt getting the ball away to Conor O’Shaughnessy for full-back Brian O’Flaherty to sweep to the posts from long distance, O’Shaughnessy converting.

Then, Roscrea flanker Billy Hayes, lock Conor Kearney and wing Robert Murphy made statement tackles to remind ‘Rock they would have to go around them.

The problem for Ros’ is that they could not escape their half, eventually leading to a Blackrock power-play in which prop Donie Grehan rumbled to the line for another seven points in the 13th minute.

Straight after, Josh Powell was binned for a mistimed tackle. The last thing they needed was the loss of their captain. Blackrock moved with menace for lock Thomas Butler to touchdown, O’Shaughnessy nailing the extras.

Another gut-punch arrived when out-half Deegan’s perfect penalty put Roscrea five metres out. Roscrea settled in for the pick-and jam only to lose the ball on the verge of scoring.

Worse again, ‘Rock No 8 Jack Angulo battered forward for 30 metres to rub salt into that wound.

Big Blackrock tighthead Niall Smyth was the difference-maker for the fourth try, making the break and passing for flanker Hubie McCarthy to race clear for a 26-point lead in the 24th minute. 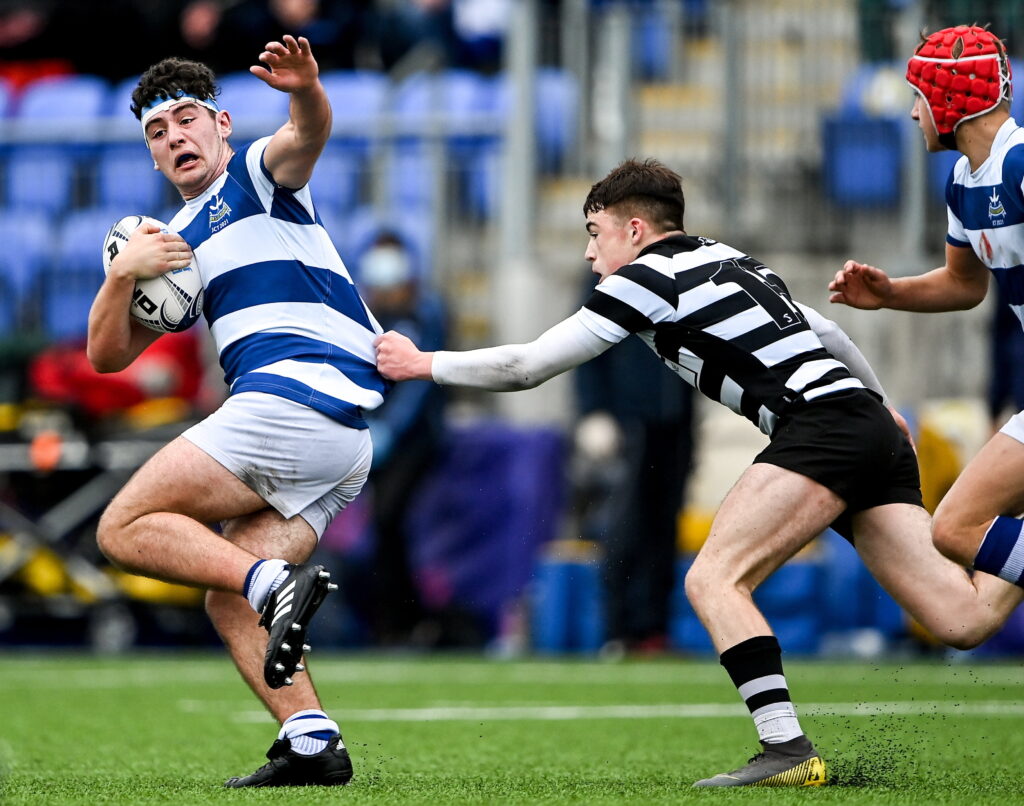 The inability of Roscrea to play the game in Blackrock’s half led to an indiscretion, O’Shaughnessy knocking through a penalty.

Finally, the midlands schools put together their best move of the match, started by wing Fionn Carney’s interception, continued by flanker Robbie Tynan’s hard running until ball security proved their undoing to leave it 29-0 at the break.

Roscrea needed a lift and they got it when Dan Punch stepped up to intercept his opposite number O’Shaughnessy for a breakaway try which he duly converted.

Another huge hit from Hayes put Roscrea on the front-foot where they were rebuffed by a watertight defence, that man Hayes coming to the rescue again with a bone-crunching tackle for a knock-on.

No sooner had that attack been scuppered than Blackrock came wider, centre Derry Moloney putting wing Cian Denehy-Vazquez outside the cover for O’Shaughnessy to convert.

The onslaught continued when centre Charlie Woodcock’s change of angle was too much for a wrongfooted defence. It wasn’t long before Angulo benefitted from the generosity of Grehan for the seventh and Moloney scorched to the posts for the eighth.

Then, Punch followed in his own footsteps by picking off another intercept try for Deegan to convert and the final say.