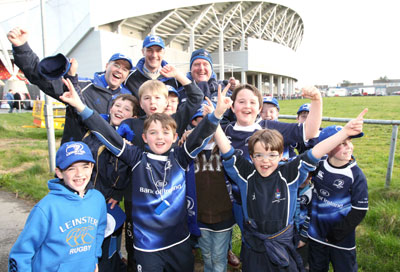 When in Limerick, Blackrock played their annual festival with Shannon and teams from Ennis and UL Bohs from Under-6 to Under-11 levels.

The Blackrock boys enjoyed great hospitality from their Shannon hosts and, despite the narrow defeat, they all loved the Thomond experience.