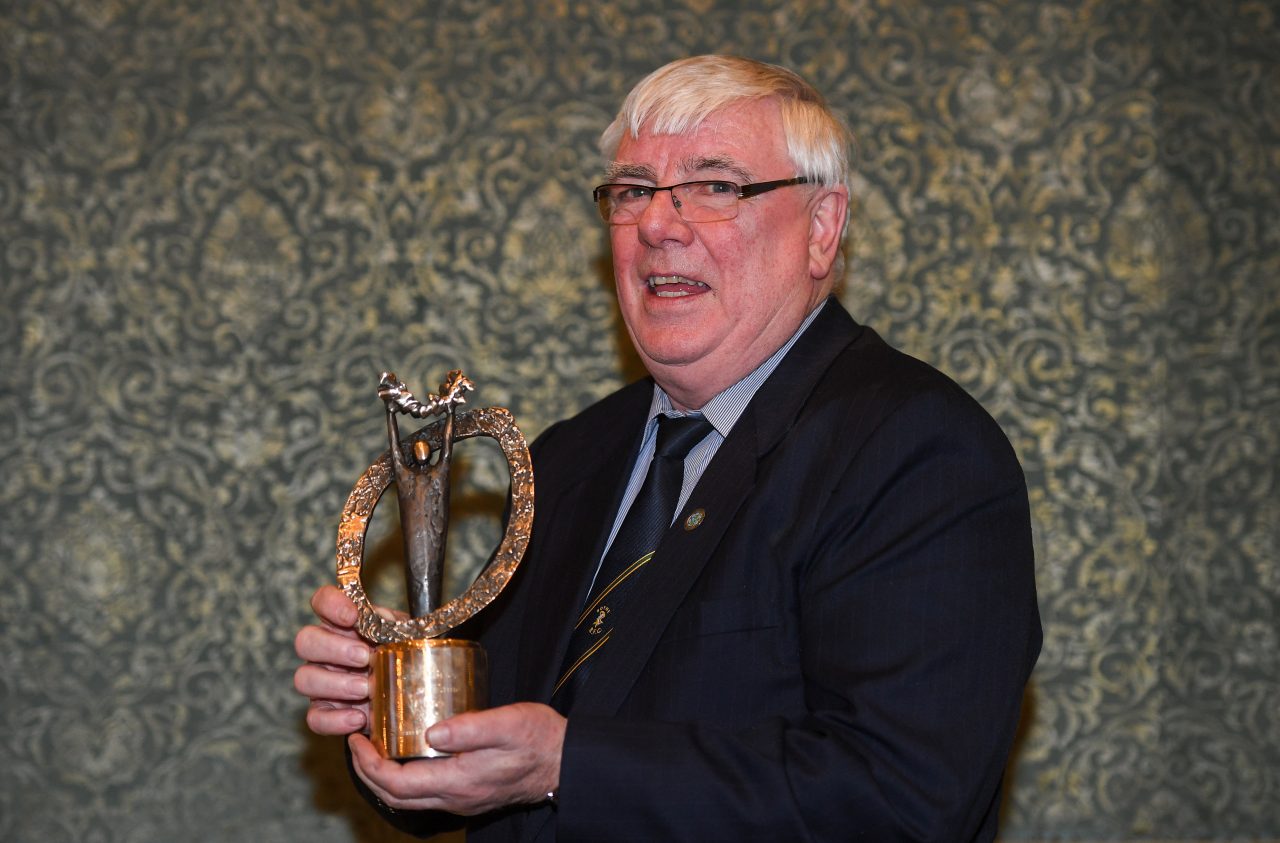 Seamie Briscoe of Boyne RFC has been named as winner of the Sean O’Brien Hall of Fame award at a lunch in the Intercontinental Hotel today.

The event which was a celebration of junior rugby within the 12 counties, was held ahead of the Leinster v Connacht Guinness PRO14 clash in the RDS.

MC for the day was Philip Lawlor and this year’s panel speakers were past player Gordan D’Arcy and Leinster Rugby Academy Manager Noel McNamara, along with players Adam Byrne and James Tracy.

Philip is Head of Rugby Development in Leinster with responsibility for rugby development throughout the province. He played as No 8 for Leinster from 1988-1994 and was part of the Irish squad from 1990-1994, capped on three occasions. 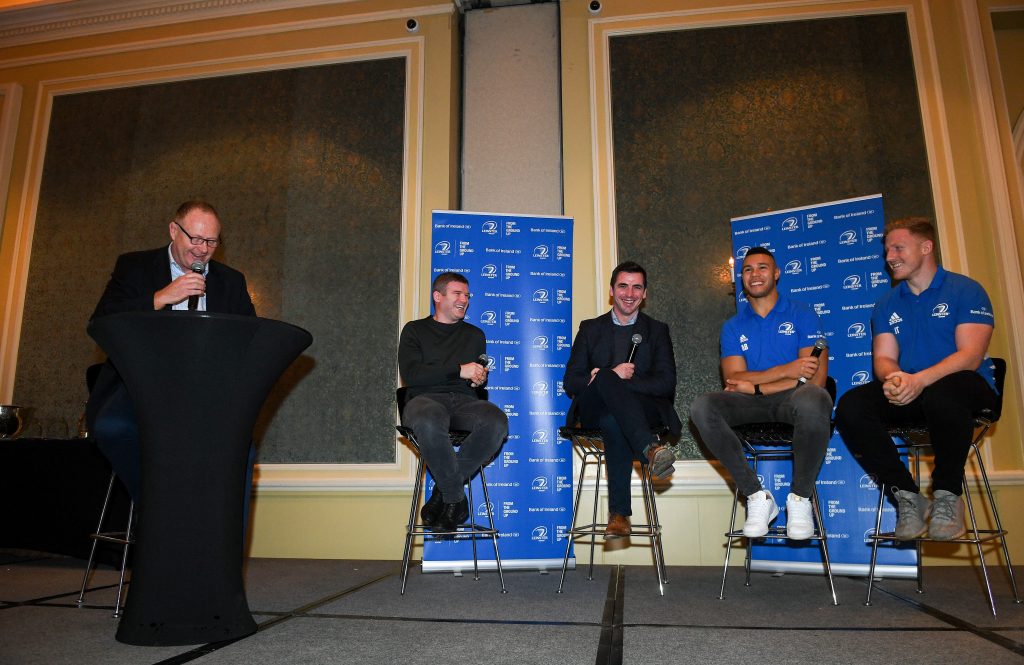 Thanks to Ciaran O’Brien Contract Cleaners and Acumen Trust Financial Advisors for their support of this event.

Thanks also to Leinster Rugby’s title partner Bank of Ireland for their ongoing support and to Leinster Rugby’s Official Suit Suppliers Best Menswear, who are kindly sponsoring the winner of the “Sean O’Brien Hall of Fame” with a made to measure, hand-tailored suit.

The six nominees for the Sean O’Brien Hall of Fame Award were nominated from each of the areas that make up Leinster Rugby together with a nominee from the junior ranks in senior rugby:

Congratulations to all the nominees. All those nominated are great stalwarts of their respective clubs and great ambassadors for the game of rugby.