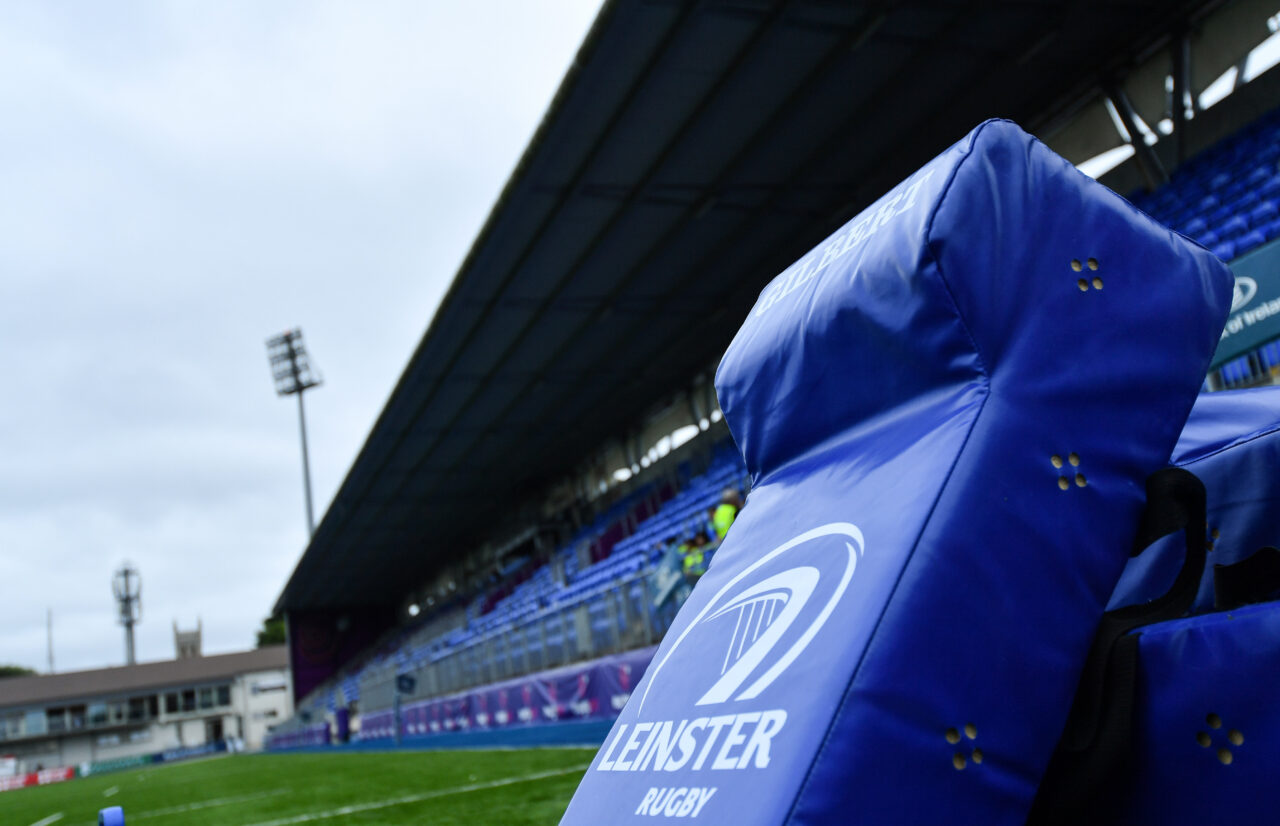 The Leinster Rugby AGM was held on Thursday evening, in an online forum, and a number of motions were passed including the extension of office roles for a further season and the updating of the Branch Bye-Laws following recommendations made by the Inclusivity Committee.

This first motion was in recognition of the impact that Covid-19 has had on the organisation over the last 14 months and on the officers duly elected for the 2020/21 season.

As a result, John Walsh of Naas RFC was re-appointed as the 101st President at the Leinster Rugby Branch and will now serve a second season.

In addition, Vice-President Debbie Carty and all other officers, standing committee chairs and branch chairpersons of Leinster Rugby Branch committees will now also serve a second season in their roles and Carty, of Wexford Wanderers and the South East Area, is still in line to become the first female President of the Leinster Rugby Branch next season.

The second motion passed at the 2021 Leinster Rugby Branch AGM was put forward by the Inclusivity Committee and three amendments to the Bye-Laws were suggested and passed.

The motion in question follows the establishment at the 2018 Leinster Rugby Branch AGM of an independent three-person working group (the “Group”) to undertake a comprehensive review of the Branch Bye-Laws to determine if they were appropriately inclusive to cater for all stakeholders in rugby in the province.

The key recommendation of the Group was the establishment of an Inclusivity Committee (the “Committee”) to develop and implement a strategy to significantly enhance the active participation of women in the playing, coaching, management, administration and governance of the sport in Leinster.

At the 2019 Leinster Rugby Branch AGM, one of the members of the Group, Moira Flahive BL, was appointed as Chair of the newly formed Committee.

Since its establishment, Flahive and her Committee have looked for engagement from all stakeholders within Leinster Rugby and have also held roadshows.

The roadshows were held to hear first-hand experiences from the grassroots and to assist clubs in realising the full potential of all resources available to them in their communities and the benefits that can be reaped from increased diversity and inclusion in and about a club’s governance structures.

From that body of work, the second motion was proposed and it was duly passed at the Leinster Rugby Branch AGM.

The third and final motion passed at the AGM were amendments to the Bye-Laws and in particular clarifying the consequences for “objectionable behaviour” by a person or club and matters around suspension and the right to appeal.

In recognition of the effects of Covid 19 on the affairs of the Leinster Branch and notwithstanding any rule or law of the Branch, it is proposed that all elections, resignations, nominations and successions of officers or office holders or nominees of the Branch (and to any post, committee or office or other position)  shall be postponed for 12 months and until the year 2022, with all existing officers, appointments or positions or nominations to remain in place and to continue in office until such time and thereby the term of any such current officer, position or appointment or nominee shall be extended by such 12 month period.

An amendment to the Preamble and Objectives of the Leinster Branch at Objective No. 11 as follows:

An amendment to the definition of “Senior Club” at bye-law 2(a) as follows:

15.4.4 (f) Subject to existing Union and Branch Regulations, to investigate any alleged breach, non-observance or infringement by a Club or member thereof or School or any pupil in such School of the Laws of the Union or of the Game or Bye-Laws of the Branch or any alleged conduct or misconduct by any of the foregoing detrimental to the best interests or reputation of the Branch or the Game or to the welfare of any person and to impose such sanction, fine, expulsion or suspension or other punishment (including a ban on attending or being involved as regards rugby (playing, coaching or administration) with any Leinster Branch sanctioned Club, School, game or events or competitions) as it may deem  fit, provided however that in the case of an expulsion of a Club or School any such Club or School may, within 30 days of such decision, lodge an appeal to be heard at a specially convened Council meeting of the Branch.