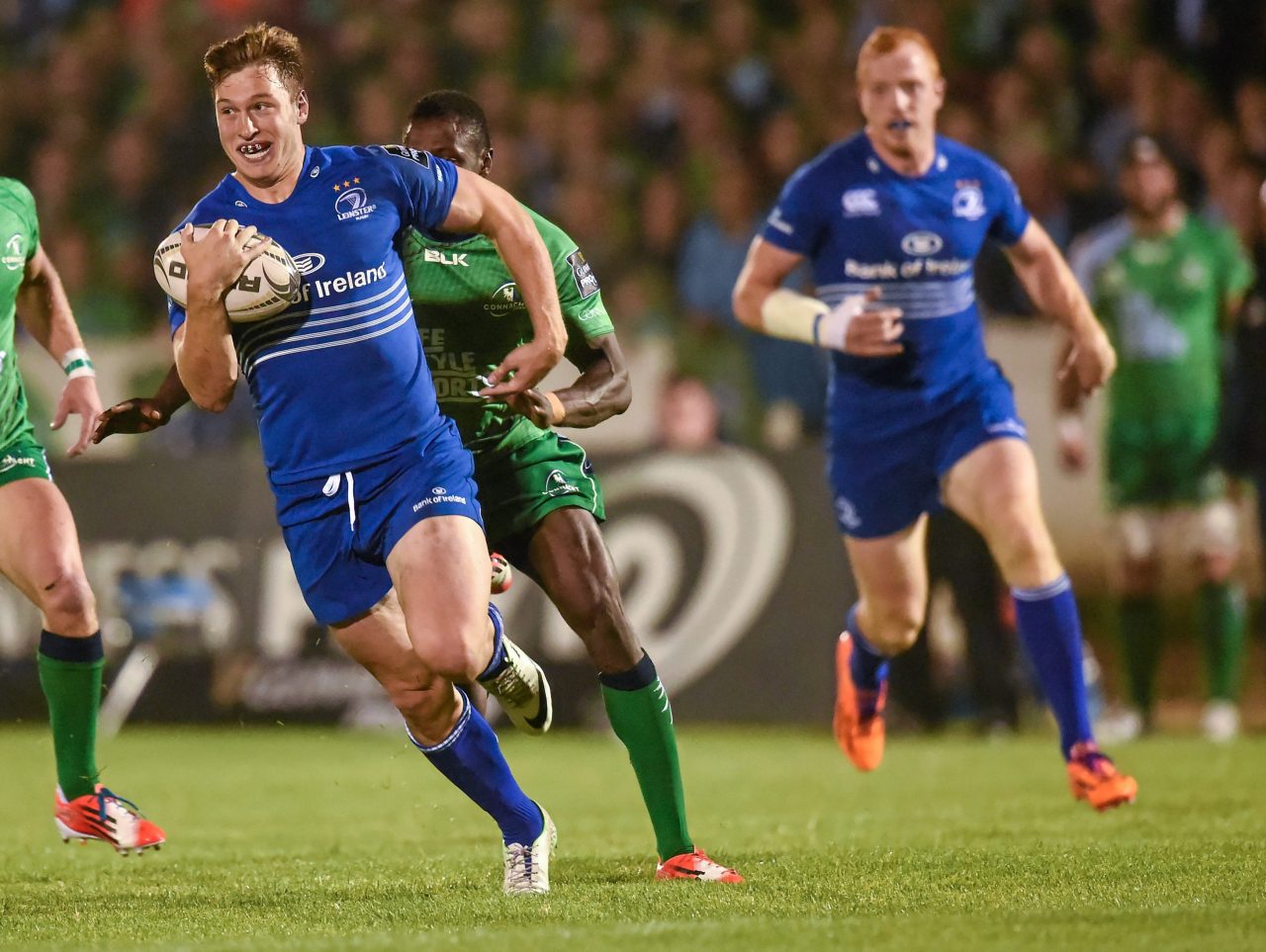 Brendan Macken, who has spent the second half of the season on loan with Gloucester, will join Aviva Premiership side Wasps next season on a permanent deal.

The former Blackrock College player, who has played 46 times and scored six tries for Leinster since his debut in April 2010, will join the Coventry based club in time for pre-season ahead of the 2015/16 season. He will also of course be joining fellow Leinster player Jimmy Gopperth at the Ricoh Arena next season.

Speaking ahead of the move, the 24 year old centre said, “I am incredibly grateful for my time with Leinster Rugby, who I have been proud to represent since leaving school. I would like to thank everyone involved with Leinster – coaches, players, backroom team and of course the supporters – for everything they have done for me over the years. It has been an incredible part of my life for five years.”

Macken who played and started five times for Leinster this season in the Guinness PRO12, moved on loan to Gloucester after Christmas and got a taste for life in the Premiership. Having liked what he saw, he was now looking forward to the move to Wasps and the challenge ahead.

“I really enjoyed my experience with Gloucester this season and the couple of months playing for them in the Premiership and thank them for the opportunity as well.

“I’m delighted to sign for Wasps. They’re a massive club in England and their reputation is getting better and better on an off the pitch, and I just hope I can contribute in some way.

“I hope to get as much experience as I can and will try to maximise any opportunities I have. Wasps have some really talented players, particularly in the centres. I’ve played against Elliot Daly in the past and was really impressed with Alapati Leiua against Leinster at the RDS this season. There are really talented guys behind them as well. I’m looking forward to being part of the Wasps’ set-up, working hard and contributing as best I can to help the team continue to improve.”

Everyone at Leinster Rugby wishes Brendan the very best with his move to Wasps.